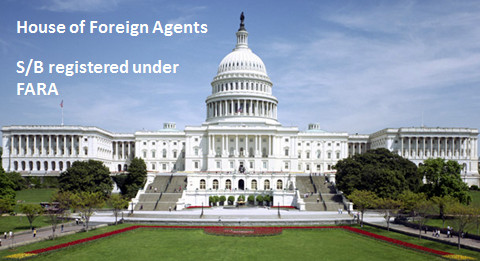 Millennium Report of the Secretary-General of the United Nations   *****

International Legal Instruments   (The Millennium Summit was a treaty event)

Core group of multilateral treaties  *****  Look at them 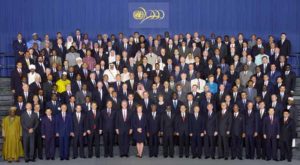 A/56/326 – Road map towards the implementation of the United Nations Millennium Declaration (local pdf)
Report of the Secretary-General
September 6, 2001

6. Combat HIV/AIDS, malaria and other diseases

8. Develop a global partnership for development

UN Secretary-General Kofi Annan has asked UNDP Administrator Mark Malloch Brown, in his capacity as chair of the UN Development Group, to be the coordinator of the Millennium Development Goals in the UN system — to make them an integral part of the UN’s work worldwide.

Working in cooperation with developing countries and other partners, the project has set up an expert task force to prepare strategies to help countries achieve the goals by bringing together the best current thinking and research. Its work includes reviewing innovative practices, prioritizing policy reforms, identifying means of policy implementation and evaluating financing options.

The Millennium Campaign aims to mobilize North and South to achieve the MDGs. While the MDGs are already serving as a development framework for many global and national initiatives, there is still untapped support for the MDGs in developing and developed countries alike.

Goal 8 – Develop further an open trading and financial system that is rule-based, predictable and non-discriminatory. Includes a commitment to good governance, development and poverty reduction—nationally and internationally 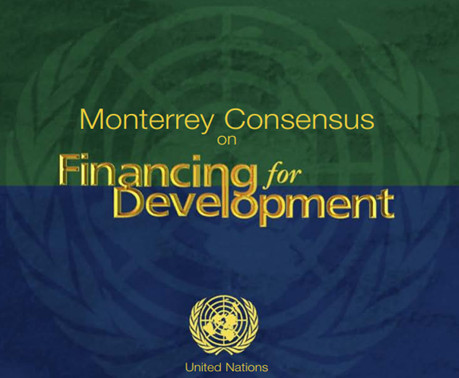 Financing for Development – Building on Monterrey

The “Monterrey Consensus” adopted by the Conference embodied the principle of a holistic and integrated approach to the multidimensional nature of the global development challenge. The Consensus launched the Financing for Development follow-up process that continues to date.

Foreign Direct Investment flows BOTH WAYS.   But of course, people who only have  uni-directional brains wouldn’t think of that.

23. While Governments provide the framework for their operation, businesses, for their part, are expected to engage as reliable and consistent partners in the development process. We urge businesses to take into account not only the economic and financial but also the developmental, social, gender and environmental implications of their undertakings. . .

International trade as an engine for development

Vincente Fox,
Address to a Joint Session of Congress
September 6, 2001

Text of Speech
in the Congressional Record

George W. Bush, remarks at the Summit of the Americas in Quebec Canada, April 21, 2001.

Democracy: Strengthening democratic governance is a focus of the Summit of the Americas process. The leaders of the hemisphere are committed to promoting the rule of law and democratic institutions such as independent judiciaries, reliable electoral systems, dependable law enforcement organizations, and efficient banking and social services.

Free Trade Area of the Americas (FTAA): The FTAA will extend the benefits of free trade to countries throughout the Hemisphere. When completed, the FTAA will be the largest free trade area in the world, with a combined GDP of more that $10 trillion and 800 million people. The Bush Administration is committed to concluding FTAA negotiations by January 2005 and to implement the agreement no later than December 2005. The President will seek Trade Promotion Authority (TPA) from the U.S. Congress to enable his Administration to negotiate trade agreements more easily. 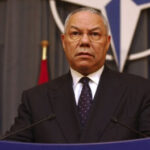 Summit of the Americas
Secretariat

Along with many of you, I’ll be in Monterrey, Mexico, next week as leaders from around the world focus on the important work of reducing global poverty.

The advance of development is a central commitment of American foreign policy.

. . . The foundation of development is security, because there can be no development in an atmosphere of chaos and violence. Today, the United States is leading a broad and vast coalition defending global security by defeating global terror.

Development also depends upon financing. Contrary to the popular belief, most funds for development do not come from international aid; they come from domestic capital, from foreign investment, and especially from trade.

By request, Senator Richard Lugar sponsored legislation for the proposal.

Also transmitted to the Congress on February 5, 2003 was a Section-by-Section Analysis

S.571 did not go through the committee process in Congress.  The legislation was slipped into the Consolidated Appropriations Act of 2004 which did become Public Law No. 108-199.

SEC. 202. MANAGEMENT OF THE CORPORATION.

(a) Board of Directors.–The management of the Corporation shall be vested in a board of directors (hereinafter in this title referred to as the “Board“) composed of the Secretary of State, who shall Chair, the Secretary of the Treasury, and the Director of the Office of Management and Budget, and may include individuals serving in such positions in an acting capacity.

First Board of Directors for the Millennium Challenge Corporation. 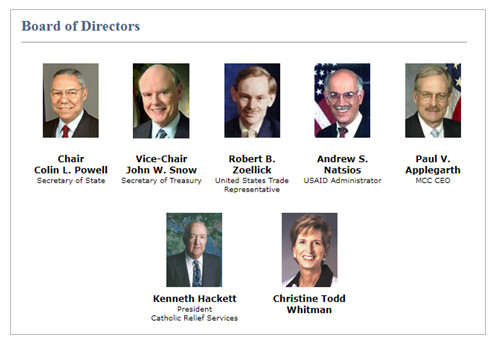 Current Board of Directors

The MCC Board of Directors is comprised of the Secretary of State, the Secretary of the Treasury, the U.S. Trade Representative, the Administrator of USAID, the CEO of MCC and four private sector members appointed by the President of the United States with the advice and consent of the U.S. Senate. 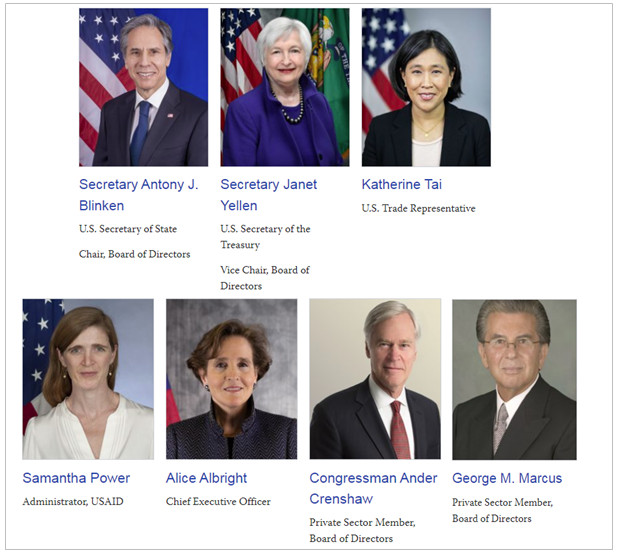 2005 legislation S.1315 – International Cooperation to Meet Millennium Development Goals Act of 2005, Senator Richard Lugar; didn’t pass but funding for the Millennium Challenge Corporation was included in S.2812 – Foreign Operations, Export Financing, and Related Programs Appropriations Act, 2005, sponsored by Mitch McConnell.  It became Public Law 108-447.  Since the Millennium Challenge Corporation is still in business to this day, we can assume appropriations to fund it have been included in legislation ever since.

bring medical care to where it is needed

US will return to UNESCO 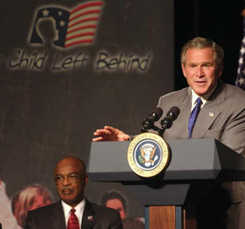 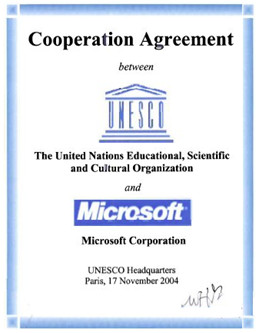