Divorce of the economy from the political nation-state 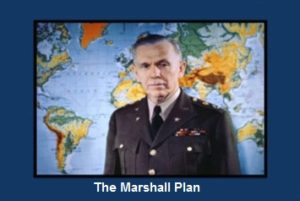 The Marshall Plan was presented as an assistance program to help Europeans to rebuild their country following World War II but the mission was actually to collectivize Europe.  The mission was completed when the Treaty on European Union (Maastrict Treaty) was signed in 1992. 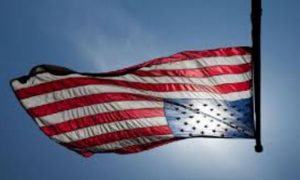 Un-American Activities In 1954 Norman Dodd testified to Congress that the tax-exempt foundations were engaged in un-American activities the purpose of which was ultimately to merge the governments of the US and USSR. 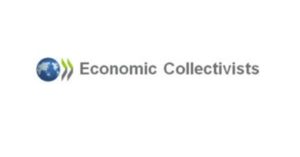 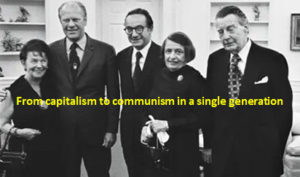 Surrender of the Economy and it’s Consequences  What would you think if you suddenly discovered that everything happening in our country today was the result of a social science experiment? Think about that. Our country as a laboratory. 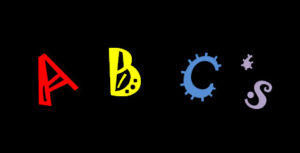 ABC’s of Trade Policy and Education  It was during the Kennedy Round of Trade in 1962 presumably after JFK signed the OECD convention that Congress began to consider international rules for non-tariff issues.  The Office of the U.S. Trade Representative was established in 1962.  Prior to that, trade agreements were about tariffs and quotas only.  Our system of education has been transformed into a global system of human resource management under the auspices of negotiated trade rules for labor. 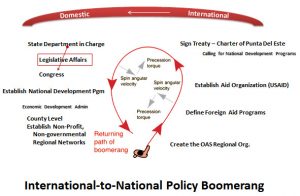 International-to-National Policy Boomerang In 1960, the Act of Bogata was signed creating the Organization of American States to provide a framework for Operation Pan America . . .  for social and economic development . . . In 1961, the Charter of Punta del Este was signed.  The Charter called for the OAS states to establish National Development Programs.  In the U.S., the Public Works and Economic Development Act of 1965.  HUD was established by the Department of Housing and Urban Development.

Stepping Stones of Treason By Treaty  In 1983, President Ronald Reagan and Miguel de la Madrid signed the Agreement on Co-Operation for the Protection of The Environment in the Border Area between Mexico and the United States.  This agreement is a treaty.  It created an international zone on the border and was the first step towards regionalization – elimination of the border to establish a Common Market aka Customs Union. 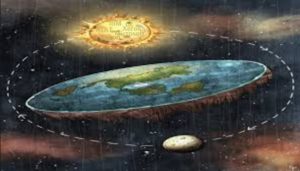 The WTO: End of Geography  In May of 2000, Congressman Jack Metcalf was recognized by the Speaker for a 60 minute floor speech.  In that speech, Congressman Metcalf said, “during 1969, C.P. Kindleberger wrote that the nation-state is just about through as an economic unit”. He added that the U.S. Congress and right-wing know-nothings in all countries were unaware of this.

PIVOT FROM ATLANTIC COLLECTIVIZATION TO PACIFIC

The Grand Chessboard of the Trilateralists 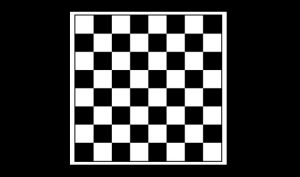 Communism Through the Back Door

The Seamless Web for Community Integration 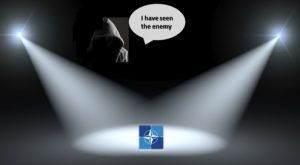 Third Way to the Security Coup 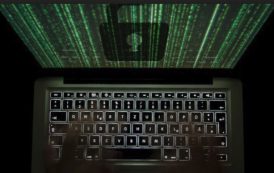 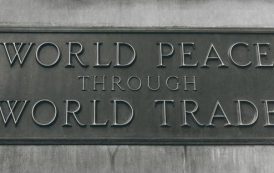