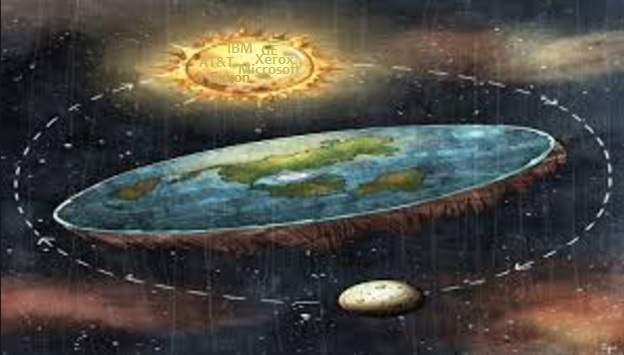 The WTO: End of Geography?

In May of 2000, Congressman Jack Metcalf from the 2nd District of Washington State was recognized on the floor of the House for 60 minutes.

THE WORLD TRADE ORGANIZATION, THE END OF GEOGRAPHY?

The SPEAKER pro tempore. Under the Speaker’s announced policy of January 6, 1999, the gentleman from Washington (Mr. METCALF) is recognized for 60 minutes as the designee of the majority leader.

Mr. METCALF. Madam Speaker, during 1969, C.P. Kindleberger wrote that the ‘‘nation-state is just about through as an economic unit.’’ He added that the U.S. Congress and right-wing know-nothings in all countries were unaware of this. He added, ‘‘The world
is too small. Two-hundred-thousand ton tank and ore carriers and airbuses and the like will not permit sovereign independence of the nation-state in economic affairs.’’

Before that, Emile Durkheim stated, ‘‘The corporations are to become the elementary division of the state, the fundamental political unit…

You can continue reading the statement from the Internet Archive or from the Congressional Record, May 4, 2000 Pages H2601-H2603.

I would like to extend a special thank you to Joan Masters, a very long time researcher who sends me some of the best information I get from anybody. A few days ago she sent the above from Ed Balajeski’s website, the Pennsylvania Crier.