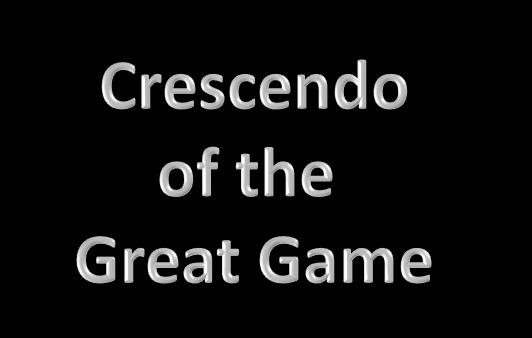 Crescendo of the Great Game

It’s obvious to this writer that we’ve reached the crescendo of the Great Game that Ronald Reagan agreed to in 1982 when he stood in front of the Brandenburg Gate in Berlin and accepted the challenge of Soviet Premier Leonid Brezhnev to a Battle of Ideas and Systems.

The Russian Hack story seems to be the crescendo.  The prize is control of our election systems and they failed when they couldn’t sell the story.

To show how twisted this entire game is, today at the foreign policy level, operatives think America is losing because they are losing the information war supporting globalism, open borders and the reorganization of our government into a kleptocratic, technocratic fascist tyranny. At the domestic level – on the ground, America – the American people (that I know) believe we are winning because we are succeeding in opposing globalism, open borders and corrupt government.  The election of Donald Trump was considered a victory for America because he wants to restore American greatness which means a return to an America that serves the interests of the American people and NOT the globalists.

When the history of this arranged ideological battle becomes known, it will be easy for the American people to identify the enemies inside the gates.  Truth shines like a beacon in the night.  An America for the American people will survive the treason that has been surreptitiously visited upon us in this demented game of trading places.

I had been working on a series of stories to explain all of this when the latest panel discussion on the Russian hack brought the story back to the forefront.  I finished two of them and was about to begin working on the third story which involved Mikhail Gorbachev and what he was doing at the Presidio in San Francisco.  Even without the Gorbachev piece, I think there is enough information to explain the Great Game and the stakes.

The following are the stories:

Before you read the following two articles, watch this hearing of the Helsinki Commission.  The hearing starts about 6 minutes and 16 seconds: 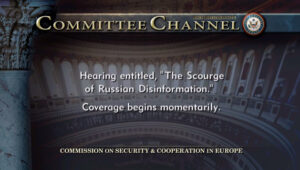