Home Environment No Water for Farmers 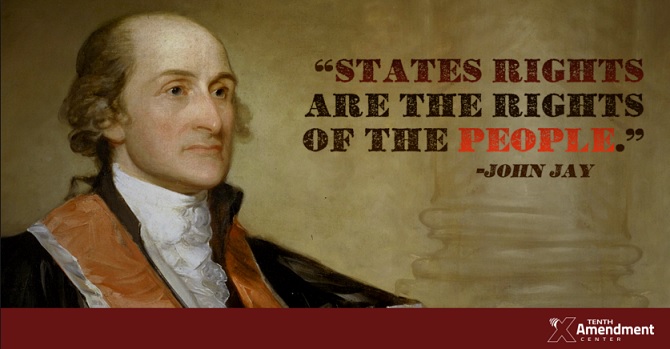 No Water for Farmers

When the mantra for the Clinton Administration became “It’s the economy, Stupid”, I hated that. It was so crass and common but I understood the frustration.   It’s the same frustration that I feel now after watching video of a group of legislators at a press conference last November pleading with the people of Idaho to call a state employee to ask him to stand down on his abuse of governing authority.

Legislators were baffled by the actions of the IDWR. They talked about the Constitution, the law and an administrative farce of a hearing in which the Director of the IDWR appointed himself as the hearing officer and he made a decision on the water issue agreeing with himself.

Some of the thoughts that raced through my mind – excluding the expletives were: Really?   The Irrigators are asking for the help of Idahoans on their water issue – when they quietly accept the vastly reduced electric power rates that all residential Idaho electric users subsidize? They want the help of Idahoans when they support illegal immigration so that they have cheap labor for their farms despite the cost to Idahoans for the lost jobs, increased costs for education and health care for that cheap labor?   You’re telling me that the farmers in this state who have been silent on the refugee resettlement issue that will bring with it, the end western civilization… and they want our help?   Aren’t you the same people who support the “free trade” agreements that have nearly destroyed the rest of the economy – putting Americans out of work and causing the export of manufacturing of this country while flooding our markets with cheap imports and now you want our help…Really?

And the legislators – the ones who are talking about the Constitution and water rights – aren’t they the same legislators who voted to approve HB 1/S.1067 requiring Idaho courts to recognize the decisions of foreign courts? Aren’t they the same legislators who allowed Idaho Power to put smart meters on our homes in violation of our rights to be secure in our homes and protected against electronic surveillance behind the walls of our homes and enabling extortion pricing?   I wondered how many of those legislators voted to approve participation in the Pacific Northwest Economic Region (PNWER) in violation of Article 1, Section 10. And now they want us to recognize our Constitution, history and heritage on a water rights issue… Really?

Senator Grant Burgoyne said that he’s tried to find out why the IDWR is doing this but he can’t get a straight answer. He said the best answer he can get from the IDWR Director is that he wants to make everybody happy.

I’ve tried communicating with legislators in the past but was told that they want only bullet points. No detail, no context, no history – nothing but bullet points because they are really too busy to understand the issues. Ok.. here are your bullet points:

Oh… but you say, that’s the United Nations program and it has nothing to do with our country. Wrong. When the Congress in 1945 voted to participate in the UN, they were voting away the sovereignty of our country. It didn’t happen immediately. It’s taken 70 years of incremental cannibalization of the American Constitutional system of government and at this point, it’s hanging by a thread.

The Agencies of the federal government operate through the Administrative System. Congress passes legislation that the Agencies use to create regulations. The regulations they are creating are the United Nations Agenda 21 program because the federal Agencies are required by law to enforce treaty obligations and they do it through the administrative system on the authority that Congress gives them.

To the irrigators and the legislators, you’ve been sleeping with the devil and now you want help to escape his clutches. Speaking for myself – and I believe the patriot community, we stand ready to help you reclaim states’ rights but you must do it for all Idahoans on all issues and not just for your own ox that was gored.

Are you man enough?   Are you woman enough?   Do you have any remnants of the guts and gumption of the pioneers who settled this land? You’re going to need them to rise to the occasion and to lead (that’s what you were elected to do) us out of this wilderness.

I hope you do because if you do, I’m in.