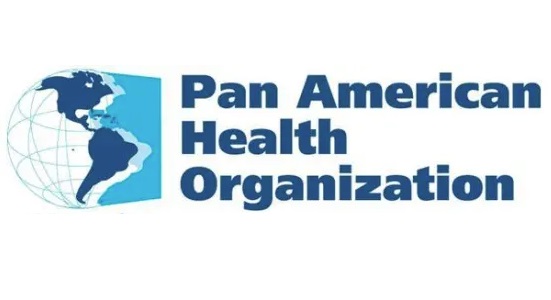 Posted By: Vicky Davison: May 24, 2022In: CorruptionNo Comments

In the Brownstone article titled: A Primer on the WHO, the Treaty, and  its Plan for Pandemic Preparedness written by David Bell, a former public health physician who worked for World Health Organization, he wrote:

. . . The World Health Organization (WHO) and its Member States, in concert with other international institutions, is proposing, and currently negotiating, two instruments to address pandemics and widely manage aspects of global public health . . .

WHO does not clearly define the terms ‘pandemic’ and ‘public health emergency’ that these new agreements, intended to have power under international law, seek to address. Implementation will depend on the opinion of individuals – the Director General (DG) of the WHO, Regional Directors and an advisory committee that they can choose to follow or ignore.

The proposal for an international treaty on pandemics was first announced by the President of the European Council, Charles Michel, at the Paris Peace Forum in November 2020.

So the next question was, who are the Regional Directors?   The answer to that question reveals the structure of the organization for World Health and the strategic path for World Governance or Universal Government as they might be calling it. 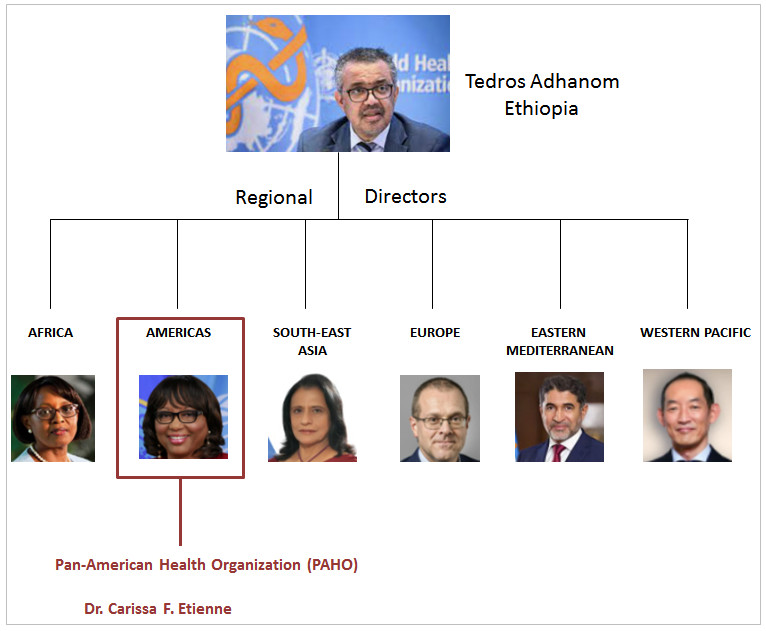 The Specialized Organizations shall establish cooperative relations with world agencies of the same character in order to coordinate their activities. In concluding agreements with international agencies of a worldwide character, the Inter-American Specialized Organizations shall preserve their identity and their status as integral parts of the Organization of American States, even when they perform regional functions of international agencies.

The OAS (aka Pan-American Union) and the Pan-American Health Organization together constitute the model of the condominium governing structure mentioned by Lawrence Eagleburger in a 1989 interview .

The Main Documents for the conference can be found by clicking the link.  The Common Agenda was found by skimming through some of the documents.  The particular document was WHA 75/12.

19. The draft action plan has been developed taking note of, and in alignment with, the United Nations Secretary General’s Our Common Agenda1 initiative and the outcomes of the Meeting of Heads of State and Government on Jobs and Social Protection for Poverty Eradication held in September 2021,2 including the launch of the Global Accelerator on Jobs and Social Protection for a Just Transition, led by ILO in collaboration with other United Nations entities.3

20. In January 2022, the Executive Office of the Secretary-General convened relevant United Nations entities to review United Nations system-wide coordination that will benefit government and multisectoral responses to the Our Common Agenda and Global Accelerator initiatives, including ways to: increase levels of funding devoted to social protection; develop a common road map to integrate informal workers into formal economies and benefit from the formal participation of women in the workforce; facilitate the economic inclusion of women, including through large-scale investment in the care economy and equal pay; and enhance labour market outcomes for young people.

21. The areas identified by the Executive Office of the Secretary-General through the review, when applied to the health and care sector, fully reflect the themes of the Working for Health programme set out in both the five-year action plan (2017–2021) and the draft 2022–2030 action plan. The Secretariat will therefore engage with entities across the United Nations system to ensure that the necessary long-term investments in education and employment in the health and care economy are fully integrated into the Our Common Agenda and Global Accelerator initiatives. It will also establish, following standard WHO procedures, a multisectoral advisory group of experts from the education, employment, finance, gender equality, and health and care sectors to provide policy advice in support of the global health and care workforce agenda, and the implementation of the action plan. 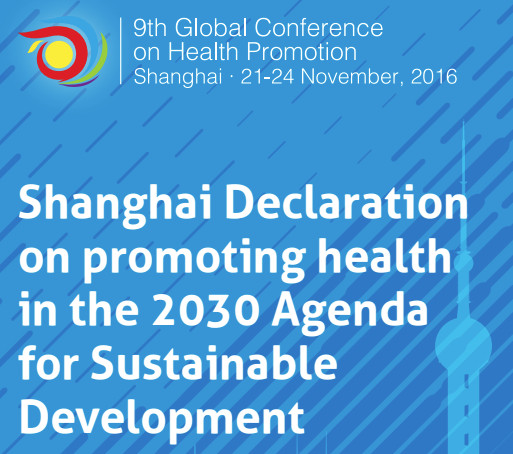 Mayors have a crucial role to play in creating healthy urban environments. With the increasing urbanization of the world’s population, Mayors will therefore also have an important role to play in delivering many of the Sustainable Development Goals (SDGs). The international Mayors Forum is one of the unique features of the Shanghai Global Health Promotion Conference.

The U.S. Conference of Mayors to Participate in First-ever Meeting Of the Global Parliament of Mayors

This is death by a thousand cuts. 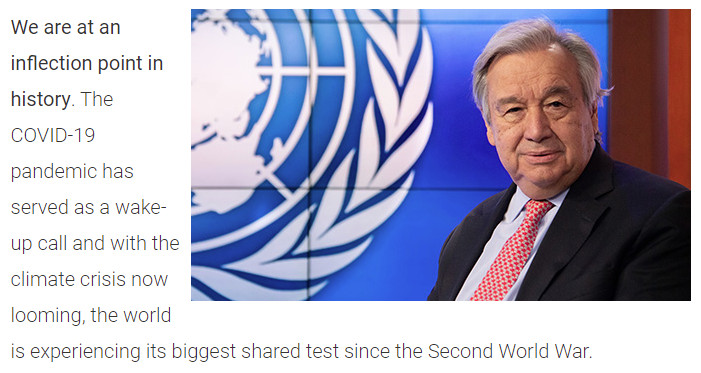 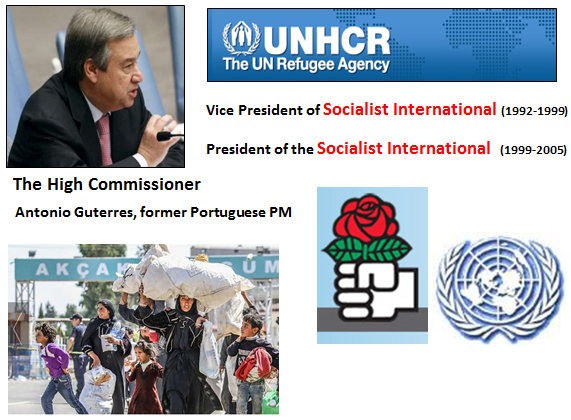