Home Corruption The Face of Evil

The Face of Evil

On March 6, 2018, Senator Lamar Alexander gave a floor speech to talk about legislation he intends to introduce.  He mentioned the Parkland Shooting episode and he poses the question, What can be done to keep students safe at school?  His legislation is about mental health services for children – K-12.

What can be done to keep students safe at school?

Keep Congress out of our local schools and retire monsters like Lamar Alexander.

Lamar Alexander has involved himself in the legislation for the schools since even before he was elected to serve in Congress.  Alexander is from Tennessee.  What else is in Tennessee?

Oak Ridge National Laboratories The website looks like it’s about energy doesn’t it? It isn’t.  The following are publications that I found on the Oak Ridge National Laboratories when I was researching the Human Genome Project (HGP).  The HGP was NOT initiated by the medical field.  It was initiated by the Department of Energy.  The following is an excerpt from the history of the HGP from the publication linked below,  Genomes to Life, Black Bag. 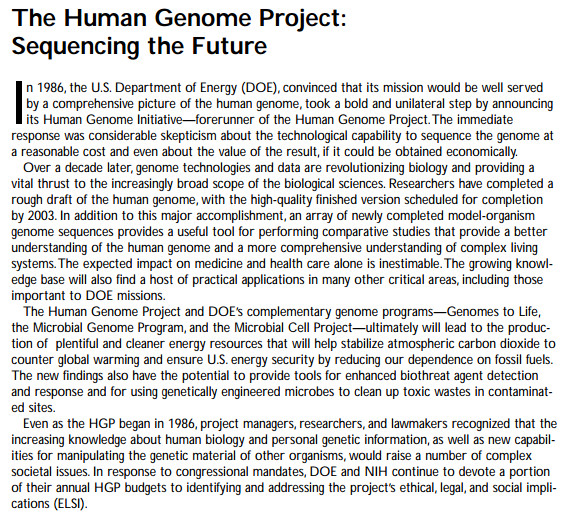 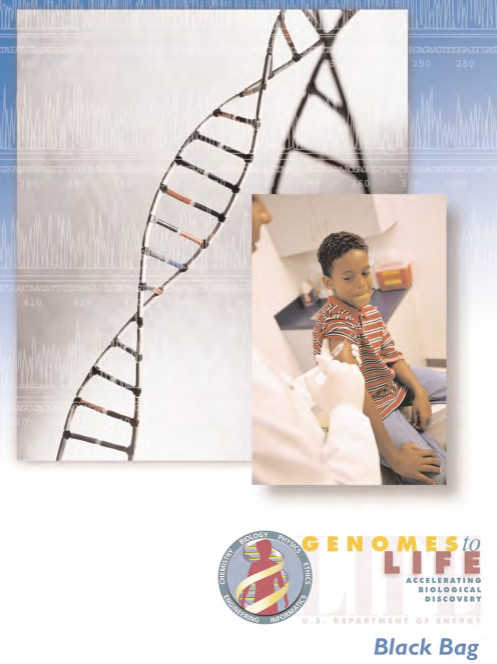 1988 Memorandum of Understanding Between the DOE and NIH to develop research infrastructure.

Nationalization of medical records was initiated in 1990 – for medical research. 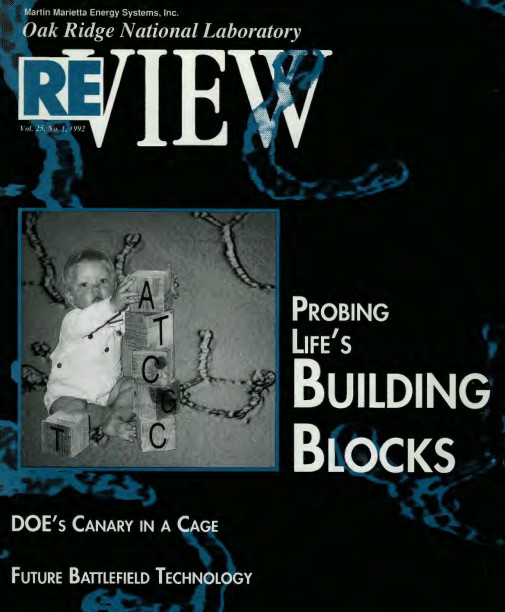 The following is page 2 of the Black Bag publication.  Odd isn’t it?  Does it strike a sour note with you?  It does with me.

Do you see how this rolls out?   In the article yesterday titled Broward County: Backtracking the Programs, I showed you how Floyd Clarke introduced a logical hand grenade into the law enforcement community by initiating a Community Policing as a “new philosophy in policing”. 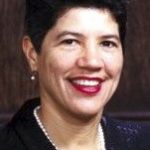 Community Policing castrates law enforcement and eliminates discipline for the young people – routing them instead to psycho-social programs like the PROMISE Program – Preventing Recidivism through Opportunities, Mentoring, Intervention, Supports and Education.  I also included a video clip of an alleged doctor named  Deborah Prothrow-Stith who did a presentation on how violence is a medical problem.  She said her interest was in Public Health – Public Policy.  That presentation was in 1991.

In 1995, Pennsylvania Representative Sam Rohrer chaired a House Select Committee investigating federal overreach into state and local school policies and standards.  In 1997, Sam Rohrer presented a paper concerning his findings to the American Association of Physicians and Surgeons (Chicago, IL).

The Medicalization of the Schools, September 19, 1997

The idea for the graphic below was Lynn Stutter and the graphics were done by Debbie Niwa.  Both ladies were long time education researchers and writers.  The ideas were based on the programs that were being implemented in the schools.

Community Learning as the Companion to Community Policing 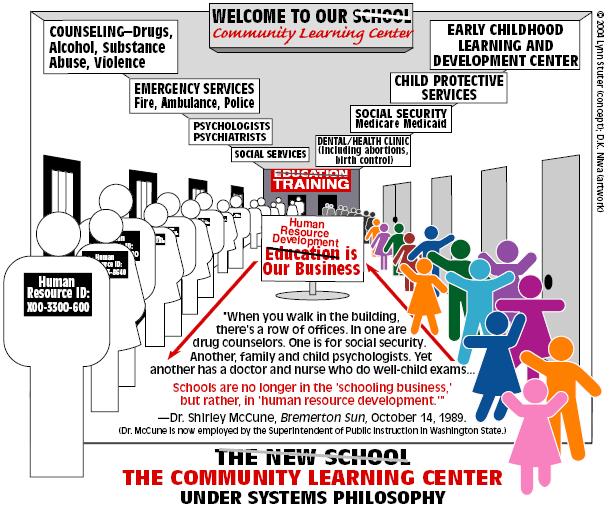 I have a lot more I could add to this but I’m sick to my stomach.  The whole discussion of guns has been a diversion to keep people from noticing the next round of pharmaceutical horrors they plan to implement through the schools and the Community Health System.

This is the face of evil that started the human genome project.  It wasn’t the medical field.  It was the Department of Energy. 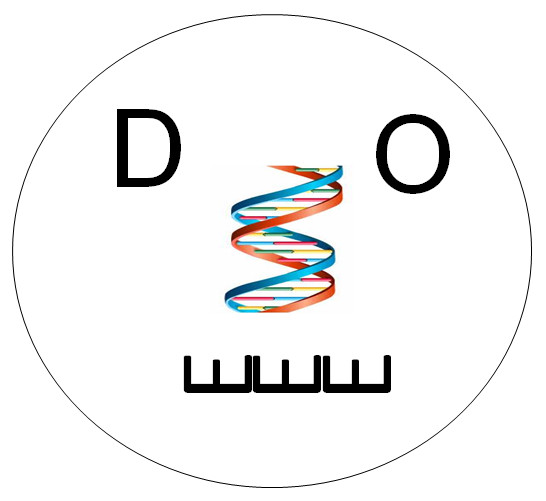