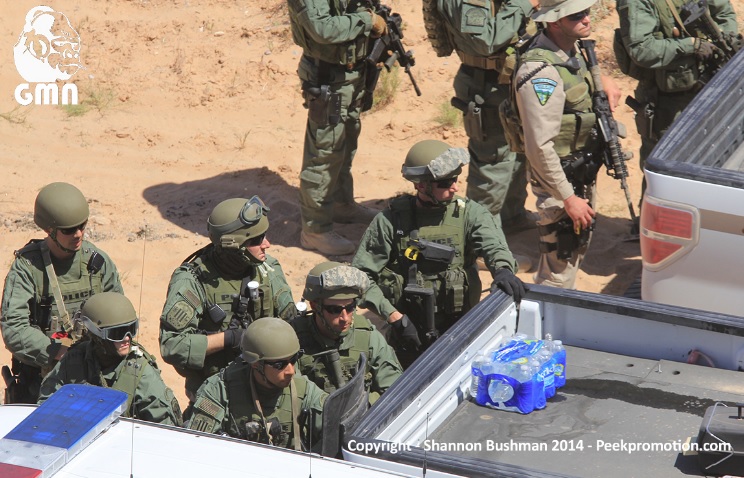 Threats, Intimidation and Bullying by FEDS

Congress held two hearings – one in 2013 and one 2014 on the abuses of the BLM.  There are no checks on the behavior of the BLM and no recourse for anybody that they choose to intimidate, harass or rob of their property.  These hearings explain why the Ranchers have not come forward.  They live under a tyranny that I didn’t know existed in this country.

I have to apologize for giving you links to these hearings but they are so important, I didn’t want to wait for somebody to produce a video with clips from them.  The House of Representatives – Natural Resources Committee recorded them.  Both have dead air while they waited for the hearing to begin.

Oversight Hearing before the Subcommittee on Public Lands and Environmental Regulation of the Committee on Natural Resources. 113th Congress

The first hearing was on October 29, 2013. I found the video posted on the law office website of Karen Budd-Falen. She testified at the hearing.   The hearing actually begins at about 23 minutes into the video. On videos that the Committees record, they don’t edit anything so there is always dead air until they get around to gaveling the hearing to order.

Here is the printed version of the hearing on the Government Printing Office website (GPO).

Oversight Hearing before the Subcommittee on Public Lands and Environmental Regulation of the Committee on Natural Resources. 113th Congress

The second hearing was held on July 24, 2014. The video for this hearing is posted on C-Span. It actually starts at around 21 minutes into it. They take a break part way through to go vote. It’s about 45 minutes or so of dead air in the middle. C-Span didn’t use to have the hearings that Congressional Committees recorded themselves. They’ve apparently just started showing them – but with one or more commercial breaks. Sometimes their ad interface hangs – very irritating but it’s still great that they have it.

Here is the printed version of the hearing on the Government Printing Office website (GPO).

I apologize to whoever it was that sent me this article because I’d like to give you credit for finding it but I can’t remember who it was.  This article was the reason I went looking for the above hearings. 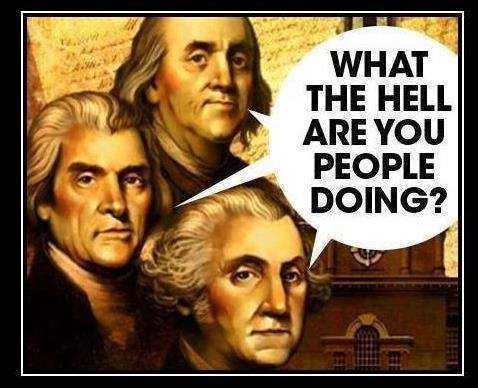