Home Malheur Malheur Occupiers Reveal More Than They Bargained For 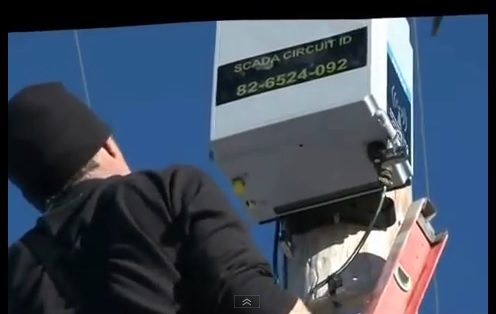 Malheur Occupiers Reveal More Than They Bargained For

Last night, a video came out showing the Malheur Occupiers carefully removing surveillance cameras that were installed on utility poles near an electric substation. There were two locations for cameras probably one pointed at the road and one pointed towards the substation.    Those devices are components of the Smart Grid. The Smart Grid is a computerized control system that is being built over the top of our electric grid.

Notice on the box, it says SCADA. SCADA is the acronym for Supervisory Control And Data Acquisition device. SCADA systems are the interface devices between hardware and software systems.

But the Malheur Occupiers were not entirely correct in thinking this was a government installation. It was a utility company installation but that’s kind of a distinction without a difference because the government and utility companies have a “public-private partnership” for surveillance of the citizenry as well as the electric transmission grid. Public-private partnership is just a warm and fuzzy way to say Fascist. General Benito Mussolini is said to have described fascism this way:

“Fascism should rightly be called Corporatism as it is a merger of state and corporate power”.

There couldn’t be a more clear example of a merger of state and corporate power than the Smart Grid. Below is a graphic of the systems feeding into command and control central – a Fusion Center. You’ll notice on the right, the EOC includes the utility systems. 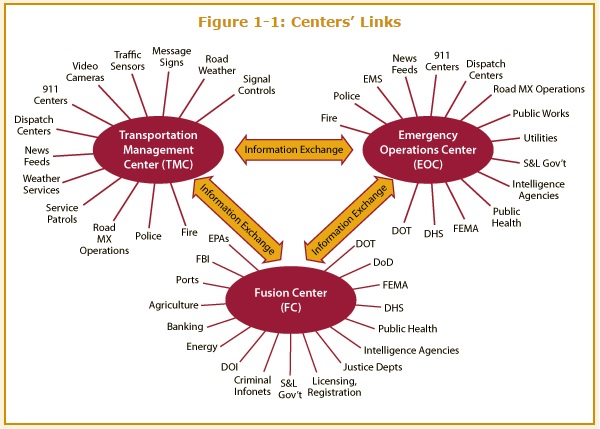 Fusion Centers are collection and command and control centers.  At the national level, the Total Information Awareness System (TIA) brought to you by DARPA (ARPA or whatever the hell they are calling themselves now) is the “System of Systems” that was designed to provide government access to the data in all of the systems in the above graphic. Collectively, the systems above are the dreams come true for the STASI, KGB, SAVAK, etc. Once these systems are all in place, you won’t be able to scratch your nose without it being recorded and the appropriate authorities notified. 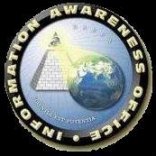 Ironically, the technology for these systems was the result of the Nunn-Lugar Cooperative Threat Reduction Act of 1993. Since there was no longer a threat from the Soviet Union, the DOD contractors were re-purposed to develop technologies for peaceful use. The systems above and system below were some of the systems they came up with. 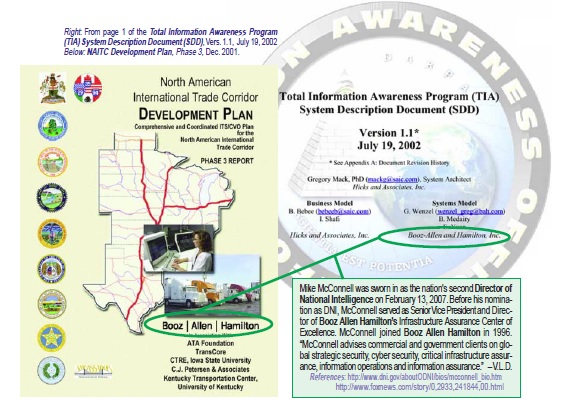 The “peaceful use” was to turn the American people into the enemy and our civilian landscape into the battlespace because you can’t retrain a wolf to be a sheep dog.  Surveillance cameras everywhere are components of Total Domain Awareness which is the location component of Total Information Awareness. 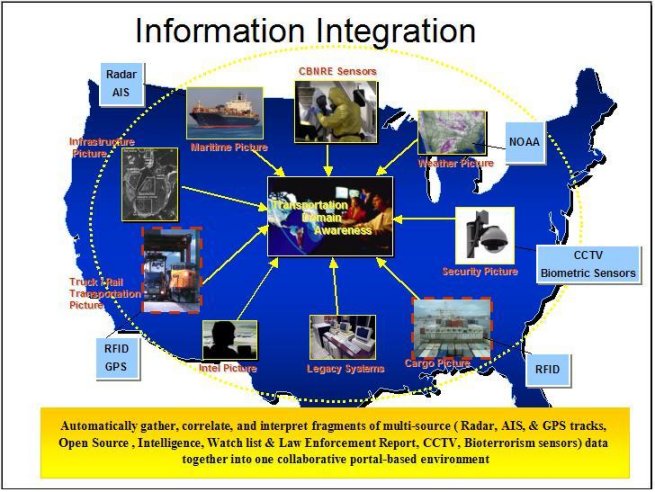 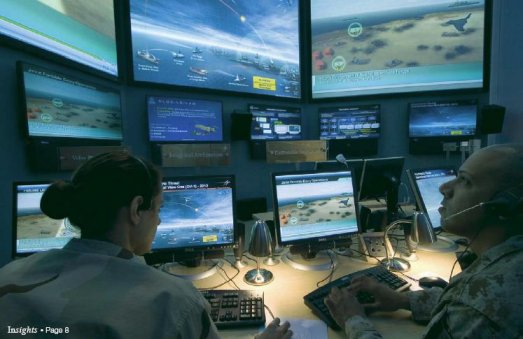 The systems are the same. The only thing that’s different is that the guy at the civilian console doesn’t wear a uniform – yet.

Human ID at a Distance 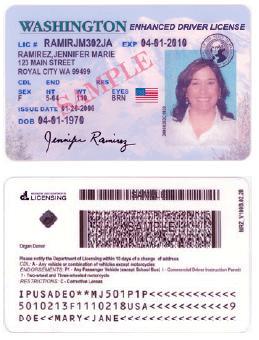 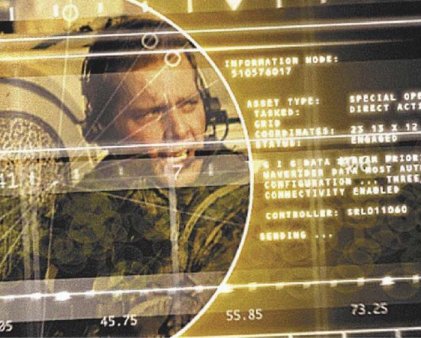 The objective of the Smart Grid is to be able to control our electric infrastructure which includes the electricity usage in our homes using the Smart Meter control device.   Our electric usage provides a data map of our daily activities within the walls of our homes and ultimately, it will allow the utility company to control the electric devices in our homes. The utility company of course, says they won’t do that, but they are liars as a retrospective analysis of my smart meter case will prove.

When Idaho Power first tried to install this surveillance and control device on my home, I did not give my permission. I filed a complaint with the Idaho Public Utilities Commission and went through the process for what ultimately became a meaningless exercise because Idaho Power simply brought a Deputy Sheriff to my home to intimidate me while they illegally installed the smart meter surveillance and control device over my objections. I pursued the complaint to the point of next step being a hearing in front of the Idaho Supreme Court but because I didn’t have a lawyer, I thought it best not to poison the well by allowing them to set a precedent based on my incompetence as a lawyer in a court of law.

A significant amount of the research that I’ve done on the systems of the Technocratic Tyranny included the deregulation of our utilities and the establishment of a “self-regulatory” structure that is NOT American.   I used the Brain software to map the organizational structure but unfortunately, I couldn’t afford to keep online access to it available so I’m using screen prints of the structure instead. I won’t go through all of it – just enough for you to see who is really controlling the electric transmission grid and smart grid.

The Federal Energy Regulatory Commission, or FERC, is an independent agency that regulates the interstate transmission of electricity, natural gas, and oil.

You’ll notice that the description above says that NERC is subject to the oversight of FERC. Baloney. That’s not how the dynamics of organizational control works. NERC develops and enforces regulations for the transmission grid and they are in control of the regional command and control centers for the  transmission grid so NERC is the regulatory organization and FERC is subservient to NERC.   And NERC is NOT an American organization and it is not a government organization so what’s been done here is that a key component of our critical infrastructure has been turned over to a private organization that is not even American. In my book, that’s treason.

To sum it up, what the Occupiers of Malheur did is a far greater service for the American people than they even knew. By the removal of those surveillance cameras, they provided the opportunity for me to explain at least partially why I don’t believe that we have an American government at the federal level anymore. Governing authority has been transferred to non-governmental, North American and/or United Nations Organizations.  Our only hope of reclaiming the Republic with an American government for the American people is to begin by reclaiming local government at the county level where we still have a lawful, Constitutional structure from which to rebuild.

Thank You Occupiers!   You are true American Patriots! 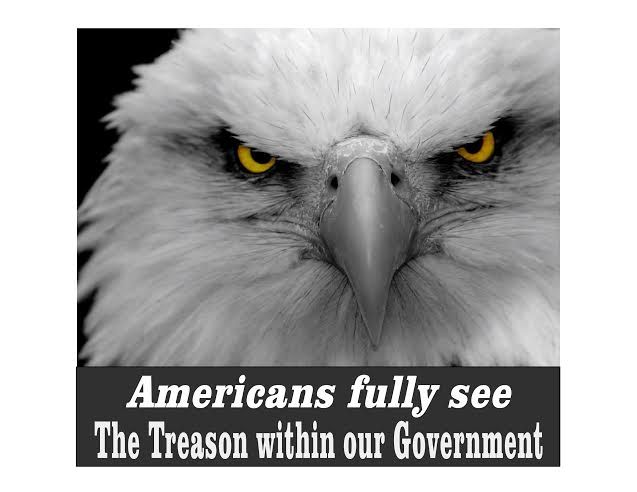