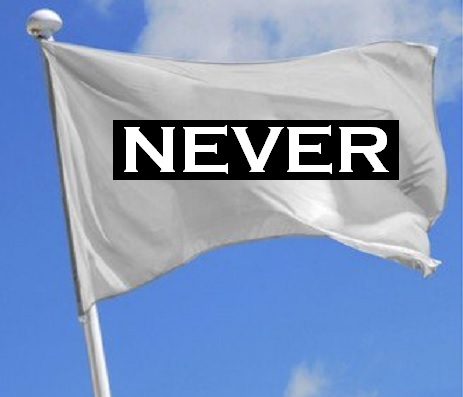 I returned from Burns, Oregon last night discouraged and disappointed.   Never let it be said that there was any premeditation or strategic planning for the events at the Malheur National Wildlife Refuge.   Watching the events unfold as they have, the only conclusion that can be reached is that the occupation of Malheur Headquarters – or the Harney County Resource Center may well be known in history as The Cowboy’s Last Stand.   They have the media event down pat but the back half… the planning for the “now what do we do” is demonstrably lacking as the events are rolling along ad hoc.  At yesterday’s press conference – which I found out about literally two seconds before I was ready to leave town, we hear that Stephen E. Grasty is preventing the occupiers from using any county facilities for holding a town hall meeting. Now that’s a surprise.

Grasty McNasty is Boss Hawg of Harney County. He is both a County Commissioner and the County Judge at the same time. He has been doing everything in his power to assist the FBI in creating a climate of fear in the town of Burns. He had the chutzpah to tell the now former Harney County Fire Chief, Chris Briels that Briels was an old man who didn’t understand what was going on and that he was the one who was creating fear when he reported that it was FBI Agents in plain clothes who were skulking around the town armory and that they lied to him when he confronted them about it. It’s well known in urban areas that the FBI brings in agent provocateurs to cause trouble giving the killers with badges the justification for their actions when Americans have had enough and protest. Now the local police and the people of Harney County know it too. 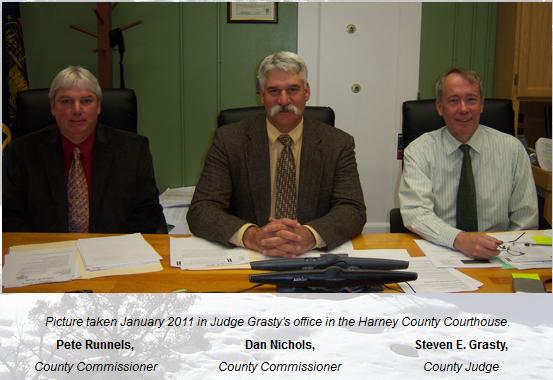 It’s not hard to figure out why Grasty McNasty would have his olfactory appendage so far up the federal rectum. Federal money flows to the counties and there is no doubt that McNasty will be rewarded for being a quisling. The only question is how much will he get for himself. The pattern globally seems to be that public officials are paid $100,000 in cash for selling out their constituents. That’s an embarrassingly cheap price for what they are selling.   Why would I mention the global pattern for public officials that sell out?   Because the structure of the global economy – using the United States as the example, is that our corporations invest in foreign countries and the corporations of foreign countries invest in this country.   It’s a system of Creative Treason – building a deadly embrace of dependence for all countries and the lowly Boss Hawgs get paid for their cooperation in the sell out.

When I got home last night, I found that a friend had sent a link to me concerning Obama’s decision to allow the Communist Chinese to buy U.S. energy resources. 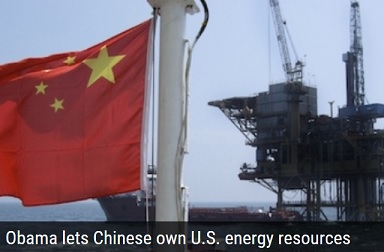 The story was written by Jerome Corsi. It’s a couple of years old now but perhaps the Tea Party just found out about it because this human [expletives deleted] to the left negotiated a budget deal that gave Obama everything he wanted and the one “concession” he negotiated was this –  “Republicans’ major “get” in the omnibus is a lift on the longtime ban of crude oil exports.”   I’m sure the COMMUNIST Chinese were ecstatic at how well their tool negotiated for them.   They can now export their U.S. oil holdings to China.

The latest news is that the Republican National Committee (RNC) rejected a resolution calling for the impeachment of Barack Hussein Obama.   No need to ask who owns the RNC. We know …don’t we Paul?

The most important thing said yesterday by Lavoy Finicum following the morning press conference was during an informal Q & A with reporters.  I took a clip of just that brief segment.

And now I’ll give it you straight even though like Chris Briels, I’m just an old woman who doesn’t know a hell of a lot. Lavoy, your property and the minerals on it have been sold out from under you. Dwight Hammond’s property was sold out from under him. And the rest of you ranchers in Harney County who are afraid you are going to lose your grazing and water rights if you stand up with Ammon Bundy, your property has been sold out from under you too. It was put up on the world market for countries and/or corporations to buy in exchange for alleged American debt. It’s called Debt-for-nature and Debt-for-Equity. It was treason for George Herbert Walker Bush to agree to it.

The BLM is acting in the capacity of the Repo Man. They are taking property from Americans to give to global buyers of American debt.

So, what the occupiers of the Malheur National Wildlife Refuge better do in a hurry is to elevate the dialog.  And what the ranchers of Harney County need to do is to stand up now because if you don’t, you’re going to lose a lot more than your grazing rights.  You’re going to lose everything but there won’t be anybody left to stand with you when your turn comes.   Don’t make this the Cowboy’s Last Stand.  Make it the beginning of reclaiming our Republic and let the chips fall where they may. 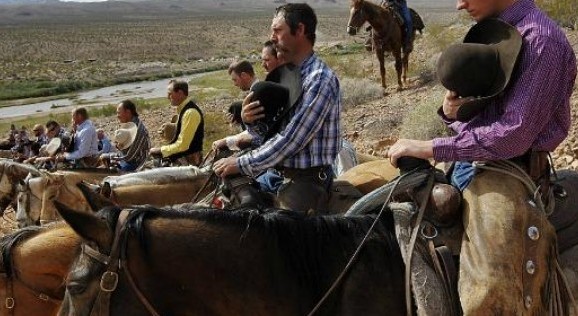 We must, indeed, all hang together or, most assuredly, we shall all hang separately 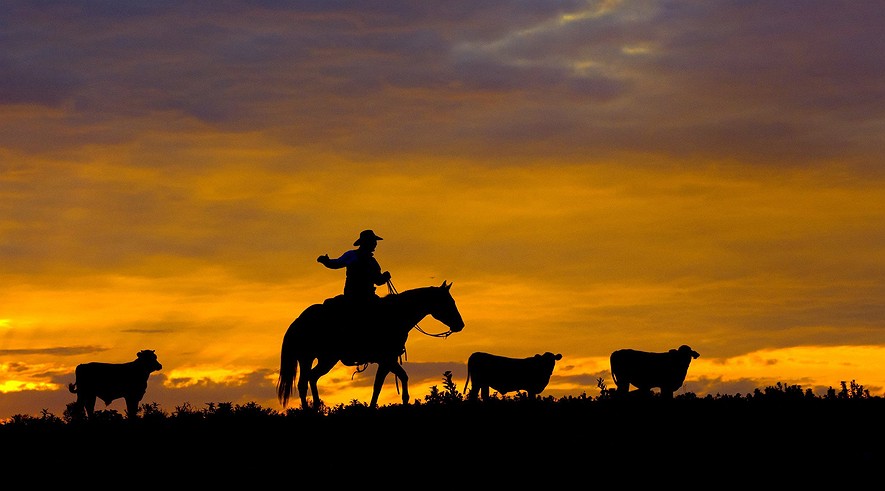