Home Government Lawyer With A Badge 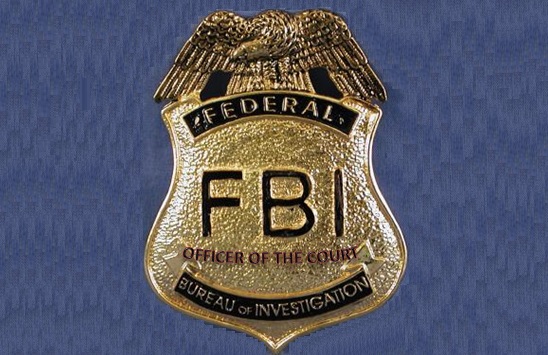 Lawyer With A Badge

The Complaint was filed by Katherine Armstrong, Special Agent of the FBI.  Ms. Armstrong has 1 and 1/2 years of experience.  The following are the qualifications she lists in the Complaint:

She took training at Quantico where she learned the use and practical application of investigative techniques.  In addition, “I have also acquired knowledge and information pertaining to violations of federal law from numerous sources including: formal and informal training, other law enforcement officers and investigators, informants, and her participation in other investigations”.  Prior to joining the FBI, I was a prosecutor with the Philadelphia District Attorney’s Office for 2 and 1/2 years and she worked briefly in private sector as a civil litigator.   She attended law school at Temple University in Philadelphia, PA and has been certified to practice law since October 2010.

Wasn’t the FBI the premier law enforcement agency that required actual law enforcement experience?   Apparently, they don’t care who they hire these days.  Lawyers are trained in word art.  They don’t care about the truth of the matter.  They care only about winning the case by whatever means necessary.

So putting this together with some of my other work, in Idaho, we have lawyers running our state government embedded in state agencies.  In a recent issue of state sovereignty and constitutionality of a state participating in a Hague Convention, the agency lawyer embedded within the agency testified that including language in state law to participate in the Hague Convention was how the Idaho legislature should vote even though participation was clearly a violation of Article 1, Section 10 of the U.S. Constitution.   The following are two of the articles written about the takeover of state government by the bar association.

And now to find that our premier law enforcement agency is hiring lawyers and giving them badges is further evidence that my analytical conclusion that the objective of the New World Order is an Empire of the Black Robes with the black robes obviously being the judges as the arbiters of what is lawful is correct. If they control all branches of the Justice System, they have that Empire.