Home Government Roots of the Conspiracy 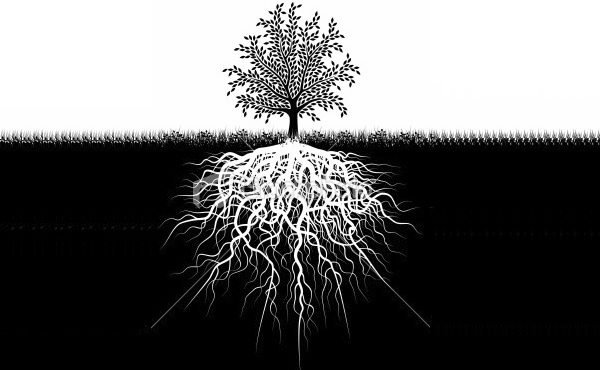 Britain’s Roman roots gave them an organizational structure operating within the City of London that is probably one of the most effective organizational structures for conquest the world has ever seen.  The Livery Company structure is a monopoly that controls a trade or profession.   The brilliance of it is that the syndicate (or guild) doesn’t engage in the trade itself, they simply control the trade through a guild or an association and they thrive by taking a skim off the top of each member of the trade or profession through membership dues, subscription fees, donations and controlling the pension funds (investments) for people engaged in the trade or profession, etc.

By all outward appearances, they are benevolent and they operate in the shadows as it were.  The Livery Companies set the standards for the trade or profession which by definition is the power to control the trade or profession.  They operate as charities chartered for the benefit of their members.  The benefits include pensions, welfare, etc.   The Oxford Dictionary defines a Guild in this way:

A medieval association of craftsmen or merchants, often having considerable power

Guild Syndicalism in the United States

In the United States, Guild charities operate as tax-exempt Foundations.  In continuing my research on the New World Order – global governance that is threatening to disintegrate the United States as an independent and sovereign nation-state, I discovered a Guild structure that was established in 1905.  The Guild that is still in operation today is the Carnegie Foundation for the Advancement of Teaching.   The chartered purpose of the Foundation was to provide pensions for college professors and teachers.   From the Foundation website:

“Influential Foundation achievements include development of the Teachers Insurance and Annuity Association (TIAA), publication of the Flexner Report on medical education, creation of the Carnegie Unit, founding of the Educational Testing Service, establishment of the Carnegie Classification of Institutions of Higher Education, and introduction of ideas around the scholarship of teaching and learning.”

TIAA, now TIAA-CREF is very much alive and thriving.

An image copy of the first annual report of this foundation was found on the Internet Archive.   When you understand the Livery Company/Guild structure, it becomes obvious how they control the profession.  On page 38, they define the standards for colleges and universities.  The standard begins with a definition:  “the term college and university have, as yet, no fixed meaning on this continent” and then they proceed to define the terms with the requirements to meet the definitions even to the point of requiring an English class to include the reading of Shakspere’s (sic) The Merchant of Venice and Macbeth; The Ancient Mariner; Ivanhoe – among others.

The Trustees for the newly formed Carnegie Foundation of the Advancement of Education were probably some of the most influential men from the most influential institutions in the country at the time.  Woodrow Wilson, President of Princeton University was a Trustee and on the Executive Committee of the Foundation.  Wilson was elected to the U.S. Presidency in 1913 and he served until 1921.

Scottish Enlightenment, the British Industrial Revolution and Empire  –  background for what follows

Free Will and Public Opinion

In 1938, the Columbia University Press published a book titled, Merchants of Peace: Twenty Years of Business Diplomacy through the International Chamber of Commerce written by George L. Ridgeway, Associate Professor of History, Wells College.  The copyright is in the name of the Carnegie Endowment for International Peace.  The book is about the ICC and their relationship to the Carnegie Endowment.  Merchants of Peace is the source for what follows.  The Introduction reads:

“The idea of an international regime of law based upon popular consent and sustained and developed by organized opinion throughout the world was implicit in the prewar democratic conception of a world parliament which gave birth to the League of Nations.  Against the arbitrary acts of autocrats President Wilson marshaled “the organized opinion of mankind”.  A world-wide democratic regime of law according to the Wilsonian thesis could not be achieved or sustained by power politics…  The extension of the reign of parliament to the international sphere meant the spread of “this liberation to the great stage of the world itself.” To the democratic slogan “Liberty, Equality, Fraternity” President Wilson added the watchword of prewar parliamentary reformers–public opinion.  The rule of international law was in the last analysis to be the rule of world opinion”.

In 1905, in Liége, Belgium, titans of industry from the industrial revolution came together with the intellectual revolutionaries of the Scottish Enlightenment – the Peace Movement and they formed a conspiratorial partnership based on Richard Cobden’s economic philosophy of peace through trade.  In the United States, the Peace Movement is represented by the Carnegie Endowment for International Peace, formally founded in 1910.  The objective of this partnership was impose an international system of law on the peoples of the world.  The first meeting of the International Congress of the Chamber of Commerce and Commercial and Industrial Associations met in Liége to formalize an organizational structure and plan for their ambitions towards an international system of governance.

Founding of the Chamber of Commerce, League of Nations and the CFR  –  background for what follows

The creed of the partnership is captured in Thomas J. Watson’s, President of International Business Machines (IBM) company motto.  Watson became President of the ICC beginning in 1937.

A requirement for international governance which will be under the United Nations system – the roots of which track back to the League of Nations which tracks back to the Merchants of Peace – conspiracy of the Carnegie Foundations and the organization of the titans of business through the various levels of the Chambers of Commerce is to dislodge elected, representative government and in it’s place, on the social side of the ledger, replace government education, health and welfare functions with non-profit foundations (charities in English law).

In academic and public circles, they call this new system “market-based governance” which is really just a euphemism for feudalism/fascism.

The privatization of government is a simple concept to express:  for-profit corporations manage the economy and non-profits (charities) handle the social services functions of government.

It is an extremely difficult concept to internalize and to incorporate into your thinking as a real-world conspiracy in progress against the people of the United States.  It is treason and our country is hanging by a thread.

It is my belief that the new system of “governance” with economic and social central planning with a fascist governing council comprised of business leaders, government officials and with the involvement of the universities is actually National Socialism modeled roughly in the image of Germany before World War II.

The industry groupings in modern vernacular are called clusters.  The man most associated with the system of clustered economic development is Harvard Professor, Michael Porter. 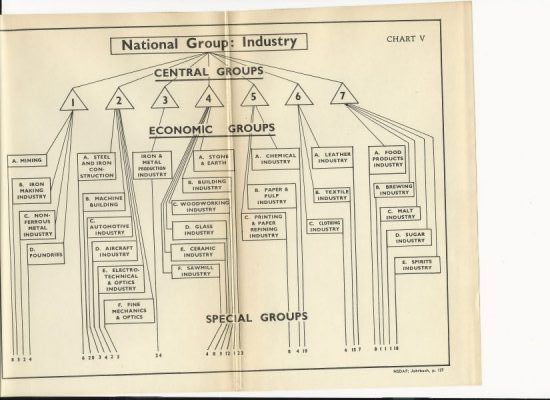 The following is a video clip of Michael Porter as he was participating in a economic conference put on by President Bill Clinton’s presidential transition team.

Check out the gains of Harvard’s Hedge Fund –

From Ivy League Policy Rackets to Crimes Against Humanity

In an honest world in which the government works for the people, Michael Porter would have been tarred, feathered and run out of town.  The problem is that his updated national socialism makes so much money for the few.

Wilson was elected to the U.S. Presidency in 1913 and he served until 1921.  During his time in office, the Federal Reserve was established, the Income Tax was implemented and he got us involved in World War I.

Gutenberg Library  –  The New Freedom:   A Call for the Emancipation of the Generous Energies of a People