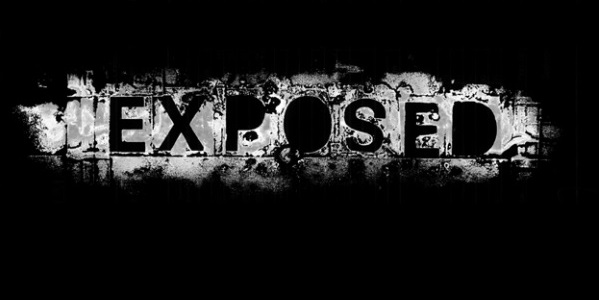 [Editor’s Note:  This was published on The Voice of Grant County Oregon, a sister organization to TVOI News.  It was copied here.]

This is a Letter to the Editor written by Nicky Sprauve concerning Sheriff Palmer. It was submitted to the Blue Mountain Eagle editor and a copy of it was given to The Voice of Grant County Oregon.

This letter to the editor was submitted to Sean Hart, Blue Mountain Eagle editor on April 15, 2016 and approved by him for printing in the paper.

I received a phone message from Marissa Williams, Blue Mountain Eagle Manager and also daughter-in-law of King Williams. I was informed the letter would not be printed because the use of “coercing” was a crime and the Eagle could be liable for what I wrote.

Nicky was told that they would print the following letter after the elections.

If this is so, we ask them, what was the reason? Perhaps after reading this you can ask them yourself.

I am Nicky Sprauve, the big black fellow you see around the county. My wife, Cheryl, and I came here in 2013 to make Grant County our home.

Soon after I was approached by the following individuals, Boyd Britton, County Commissioner, Mark Webb, past county judge, and King Williams. They encouraged me to file a discrimination suit against the sheriff. I did so based on the belief it was racial. It was at the insistence of Britton, Webb and Williams that I pursued the suit and filed it with the Department of labor in Salem.

Since then after coming to know the Sheriff and being more familiar with Grant County and its citizens, I came to realize that I have been played the fool by Britton, Webb and Williams. Recently I traveled to Salem of my own free will and dropped all charges against the Sheriff.

I have proudly served on the Grant County Public Forest Commission for two years and learned a lot about the issues facing county citizens. The terrible fire last summer and devastation to home and the forest cemented my desire to see the commission fulfill its mandated purpose as supported by Grant County citizens.

I regret that I was misled and caused duress to Glenn Palmer. I strongly feel that culpability lies with Boyd Britton, Mark Webb and King William is coercing me to file a discrimination suit.

I attest everything I have written to be the truth.

Nicky Sprauve requested that we take this story down.

We decided to do so and then were asked by Nicky to put it back up.

Any questions as to the reasons of Nicky’s requests should be directed to Nicky.

Thank you for all your wonderful support and we look forward to years of serving the community.