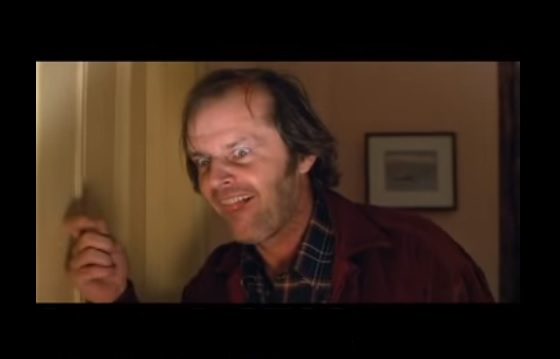 Metro Makers at the Door

[This article was originally posted on the Voice of Grant County Oregon website which no longer exists.  The publish date is the date it was originally published as recovered from the internet archive.] 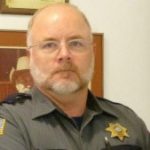 Grant County Sheriff Glenn Palmer is under siege.  He is a constitutional sheriff and there are forces in motion to remove him from office.  They can’t do it through the ballot box because he has too much support from his constituents.  They tried to set him up for a discrimination charge apparently using an out of date job listing in the Blue Mountain Eagle for which there was no current position.  That backfired when the complainant realized he was being used as a patsy and he withdrew his complaint.  And then after LaVoy Finicum’s murder, a very unusual thing happened.

Valerie Luttrell, the Dispatch Manager of the Emergency Communications Center for the John Day Police Department filed a formal complaint with the Oregon Department of Public Safety Standards and Training Association (DPSST).   (See Livery Company)   Another complaint came from John Day Police Chief Richard Gray.   These two uniformed members of LEO broke through the Blue Wall of Silence – something that rarely happens.

Luttrell alleged that Sheriff Palmer was a “security leak”.   That’s an interesting charge coming from a person who sits in an office answering phones.   Another complaint came from John Day Police Chief Richard Gray.   Gray said, “I have a great public safety concern when the Grant County sheriff is allowed to openly meet with and be part of this group of lawbreakers”.  Never mind that the law that was allegedly being broken was in Harney County – not Sheriff Palmer’s jurisdiction and Harney County’s Sheriff David Ward was not concerned enough to have the alleged lawbreakers hemmed in even though the county was literally crawling with law enforcement.   Ammon and the boys were moving freely around Harney County and for that very special surprise meeting with Sheriff Palmer, they drove to Grant County unimpeded.  Despite these glaring facts, the Oregon Department of Justice is now getting into the act and they are investigating.  Maybe they will make a recommendation that Chief Gray brush up on law and jurisdiction.

To put a cherry on the top of this steaming pile of cow pucky, the Southern Poverty Law Center did a big write-up on the story.   When SPLC writes a story about something, there is no longer any doubt about who are the good guys and who are the bad guys so just for fun, let’s shine some light into the dark and dirty corners and see what happens.

About ten years ago, I received a request from a lady in Star, Idaho to try and find out what was going on because her nice little agricultural town of about 600 was being turned into a bedroom community for Boise.  There were a lot of problems with that – not the least of which was that the roads were not adequate to handle the traffic, there was no market for the homes and they weren’t selling.  Only a few of them were rented.   HP, Boise Cascade, Morrison-Knudson, the largest employers in Boise were laying off and it seemed that there was a disaster unfolding.  She was right.  Boise was one of the pockets for the subprime mortgage meltdown.   There was a tremendous amount of economic development just before the bubble popped.

Among the anomalous things that happened in Boise in the years leading up to the economic boom and bust was that Mayor Brent Coles had to resign in disgrace.  He was a family man who got caught in late night rendezvous with a woman named Dena Belzer of the Strategic Economics of Berkeley California.  The newspaper implied that they were having an affair.  It’s not known if that’s true or not.  It doesn’t matter because that’s not the story.

There were so many pieces to the puzzle and I didn’t know what I was looking at so I did a timeline of the oddities.   Mayor Coles was a member of the U.S. Conference of Mayors.  He was solicited by Dena Belzer of Strategic Economics and Christine Saum, Executive Director of the Mayors’ Institute of City Design (MICD) to organize a two-day event with mayors and county commissioners from cities and counties adjacent to Boise which is in Ada County.  The mayors and county commissioners were encouraged to form a partnership which they called the Treasure Valley Partnership (TVP).   The Federal Highway Administration (FHWA) had a grant program and Dena Belzer was hired to write the grant application.   They were given a grant for $510,000 by FHWA.  The plan called for involvement by students from Boise State University to do demonstration design projects for several locations in the city.

I won’t belabor this story.  The punch line is that what was happening in Boise and what is happening now in Grant County is that it’s the Metro Makers at Sheriff Palmer’s door.  The objective is to create cross jurisdictional agreements between city and county officials to create a metropolitan regional “governance” association.  The “partnership” will include members of the business community.  Once the regional association is in place, the citizens will become second class nuisances who have been disenfranchised by the partnership syndicate.

What I was unaware of at the time I did that research on Boise but am fully aware of now – is that the cross-jurisdictional conspiracy begins with the move to have the police and sheriffs sign an agreement for a regional Enhanced 911 system.  The next step is to regionalize planning and zoning.  Once that agreement is in place, the grant money starts flowing into the community. 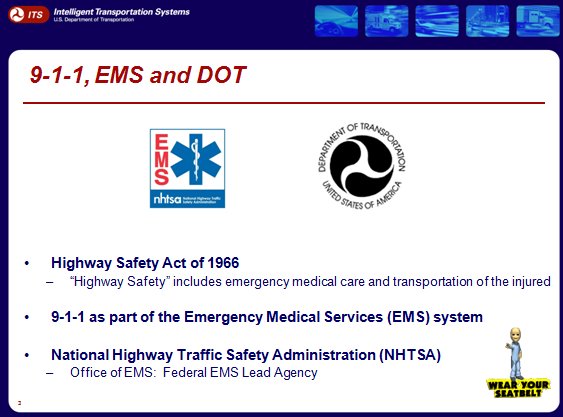 So that explains why the Emergency Management Dispatch Manager and the John Day Chief of Police filed complaints about Sheriff Palmer.   They need to get him out of the way so that they can feed at the federal trough along with selected members of the business community.   Once they have a regional metropolitan governing structure in place with the technocratic tyranny of the Smart Grid and Smart City, the Sheriff becomes not much more than a glorified process server and government connected to the land and the Constitution become history.

Rally ‘round this man Grant County because he truly is a patriot – and we don’t have many.