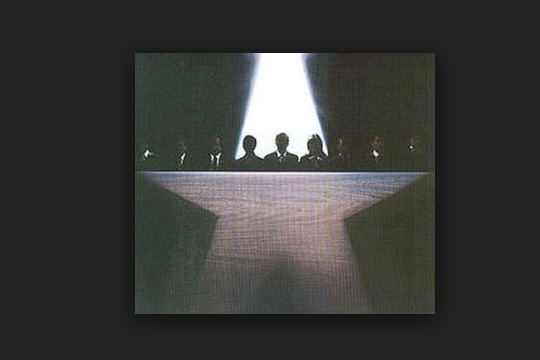 Part 3 of Michael Emry:  A Notch in the Gavel of a New Judge

Since Michael Emry’s arrest on May 6, 2016, Les Zaitz has been convicting Michael in the media and at the May 24th pretrial release hearing, Assistant District Attorney Nathan Lichvarcik not only echoed Zaitz’s words, he embellished the story by making an accusation that is flat out untrue and for which there is no evidence. Lichvarcik said that the gun was brought to Oregon for the occupation and his intent was to get the .50 caliber gun to the Malheur Wildlife Refuge occupation – but he couldn’t because of law enforcement presence.

That’s prima facie evidence that the U.S. Justice Department has no respect for the law, no respect for facts in evidence and no respect for truth. I’m not sure if what a prosecutor says to a judge is considered de facto under penalty of perjury or not, but that statement was a fraud upon the court.  The prosecutor’s assertion was completely made up and then Les Zaitz echoed it making a mockery of justice and completing the circle for a public Star Chamber for Michael.

How do I know that the District Attorney made that up? Because when Michael planned to go to the rally, he was worried about his car. It was not running well. Ammon Bundy’s business is fleet sales of vehicles. Ammon loaned Michael an SUV for the trip to Burns so that Michael would have a reliable vehicle and plenty of room for his camera equipment. Michael drove that SUV to Burns and he continued to drive it until Lisa Bundy came to the Refuge to retrieve Ammon’s things. If there had been any intent on Michael’s part to bring that .50 Cal chunk of iron to the Refuge, it would have been there and it would have been fully functional and ready to be used. But he didn’t have any such intention and as he said in his statement, he went to Boise to get it sometime in April or late March for the purpose of showing the quality of his workmanship to Marc S. “Doc” O’Dell who had approached Michael about the possibility of going into business building guns – a perfectly legal business with a Class II license.

In the first article Zaitz wrote on May 6, he said that in an interview with Michael on Thursday, the day before the arrest, Michael was “vague about why he’d moved to Grant County where he established “The Voice of Grant County”. That statement makes Michael seem like a shady character – secretive. Does this look secretive? Can we figure out what Michael might have had in mind from that image?

And the Facebook page by the same name… the CIA’s profile database…   there’s nothing secretive on that page either.

As far as the Committee of Correspondence is concerned, the concept is very, very simple.   A person would have to be thick as a brick (and you know who you are) not to grasp the concept that the purpose is to analyze media coverage and to report to the committee what is true about the coverage, what is false and what critical information was omitted and then to make a report available to the public.

A Committee of this type is needed in rural Oregon because of United Nations Agenda 21/Agenda 2030.   The government has an alleged mission of preservation of land for future generations but there is so much corruption in the government that preservation is a synonym for theft of private property through regulatory racketeering, criminal harassment and a list of other crimes right up the line to treason through fraudulent debt creation and debt-for-nature swaps selling the country right out from under us.

So what this article is going to be an approximation of what a Committee of Correspondence would do with the information above concerning Michael Emry’s case.   It’s an approximation because I’m not going to eliminate the snark.