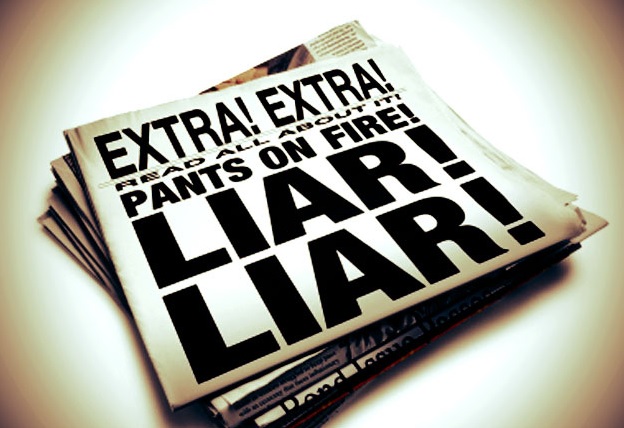 [Note: this story was originally published on TVOI News website on June 22, 2016.  You’ll notice that I didn’t explain the story because it had been all over the news and I was commenting on the news coverage.]

What this episode in Twin Falls, Idaho with the 3 boys molesting a 5 year-old girl has done is to expose an even bigger story.   According to the Twin Falls Chief of Police, the boys have been in this country for about 2 years.  They came as refugees from the Sudan and Iraq if I heard correctly.

The bigger story that has been exposed to the light of day in 36 point headlines is the dishonesty of the mainstream media.  They are in full swing spin mode attempting to cover up an inconvenient story – one that doesn’t fit the narrative they try to sell everyday.  The narrative is that everything is wonderful and perfectly normal in the paradise of rural America – and anybody who says otherwise is just a loser, a racist, a homophobe, a xenophobe, just fill in the blank _____phobe.   No doubt the Southern Poverty Law Center is taking names for their “terrorist” watch list.   Their name should be at the top of the list because they truly are a terrorist group and they are deeply connected with Homescam Security which should tell you everything you need to know about Homescam.

The mainstream spin started yesterday with the Idaho Statesman story with the headline:

Today, they’ve changed the headline to this

Within just a few minutes, the Magic Valley Times which is the local newspaper echoed the Idaho Statesman story.  Unfortunately, I don’t have the headline for that.  But I do have a link to their “updated story”  for today which is a completely different story also written by an Idaho Statesman reporter.

The Spokane Spokesman Review jumped into the spin cycle with a similar title to yesterday’s Idaho Statesman:

I guess they didn’t get the memo to change the headline and tweak the story.

The original story that was posted on social media and shared in a lot of different groups was this one posted on the website of Dr. Rich Swier, written by Suzanne Shattuck.

Shattuck’s story is accurate.   The little girl was stripped naked by the boys and what they did, the video evidence would reveal – but it will never see the light of day because they are all juveniles.   As far as the knife is concerned, the grandmother told me there was one.  It was apparently gone by the time the police came.   The grandmother also said that the father did a high-five with his 13-year old son.  She saw it.  I believe her because she was there – and the Twin Falls Chief of Police was not.  The Police Chief has to rely on the story told by the detective who wasn’t there either.

It’s not clear where the “Syrian Refugees”  came into the story but it was posted on Alex Jones website in their story.  It did not come from anybody local and that was not the story shared on local social media.

The point is that this story is a case study in media deception and how it is being used to cover up what is really going on in this country.   The reason you are finding out about it is because social media is the news underground where real people share real truths and those real truths broke through to the surface.  The mainstream wall of silence and spin is falling apart.  And for whatever small part in that breakdown I’ve played, I say Thank You God!