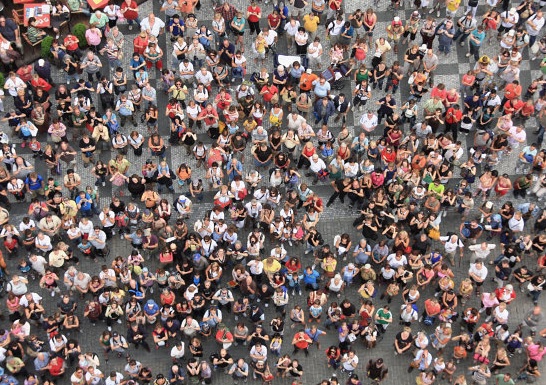 On Thursday, September 15, there will be a press conference held at the Twin Falls Public Library at 4:00 pm on the main floor in the conference room.  The purpose of the conference is to announce the formation of a new community organization called “Make Your Hometown Great Again”.  From the name of the new group, it’s obvious that the formation is in anticipation of Donald Trump being elected as President of the United States this coming November.   In order for this “country to be great again”, our hometowns must be great again and this new group intends to light the path for making that happen.

The Press Release may be read HERE.

In the 1990’s Al Gore and Bill Clinton initiated a major redesign of the systems of government using the revolutionary capabilities of technology including ubiquitous computing power, fiber optic telecommunications and massive data collection, storage and retrieval technology.  Reserving judgement on their motives, the result of this redesign effort was to implement New Fascism – a toxic blend of fascism and communism behind the deceptively benign labels of Third Way and Communitarianism.

In plain language, the “reinvention of government” was the imposition of Digital Taylorism upon the society at large.  Through project scope creep incentivized by money and power, the New Fascism/Digital Taylorism has gone global or perhaps was born global.