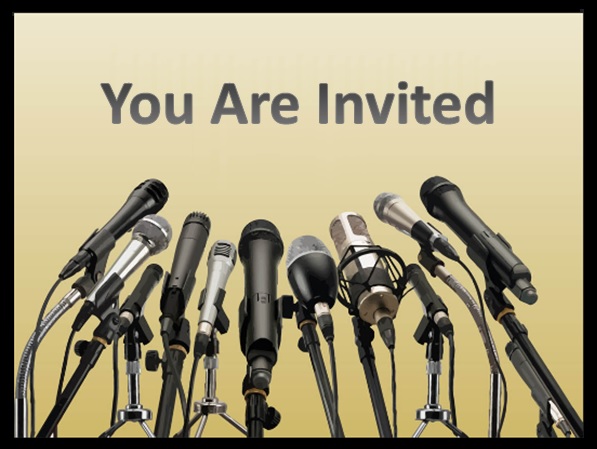 Press Conference Announced – You Are Invited

TWIN FALLS, IDAHO — A new community organization called “Make Your Hometown Great Again” puts a local focus on combating the dangers of political corruption and will be announced on Thursday at a press conference.

The group is looking to tackle various problems such as homelessness, poverty, environmental issues, and cronyism by applying citizen centered activism.

“This election year, we’ve seen politicians as diverse as Donald Trump and Bernie Sanders strike a chord with voters by promoting an anti-elitist agenda,” said the group’s Executive Director, Julie DeWolfe. “It is obvious that people are ready for real solutions to the problems created by politically connected businesses and their bought and paid for politicians.”

On a national stage, Donald Trump has taken a strong ‘America First’ stance that has resonated with millions, but not all problems can be solved on a federal level. This is why we formed ‘Make Your Hometown Great Again’ to empower people across the country as to how they can fight back against the insider deals and good old boys’ networks that have far too much power at local and state levels.  We believe the solution is smaller government; with less power to transform communities at the behest of big business and multinational corporations.

The group’s Communications Director, Lee Stranahan added, “We feel that an important part of this anti-establishment, political revolution is helping people get organized and active in their own communities.  In the next few weeks, we will be rolling out programs and plans for people to open their own ‘Make Your Hometown Great Again’ chapters across the country. Our approach is adaptability and we will work in communities as diverse as rural heartland and the American inner city.

DeWolfe said, “The idea is simple: show people how to take back power from corrupt politicians and businesses and help their hometowns become better, safer, and more prosperous places to live while retaining their unique character, culture and history.

The event will be held on the main floor conference room of the Twin Falls Public Library at 201 4th Ave. E Thursday, September 15, 4pm.

For more information, the group’s Communication’s Director, Lee Stranahan, can be reached at info@greathometown.com or by calling 214-402-1759.