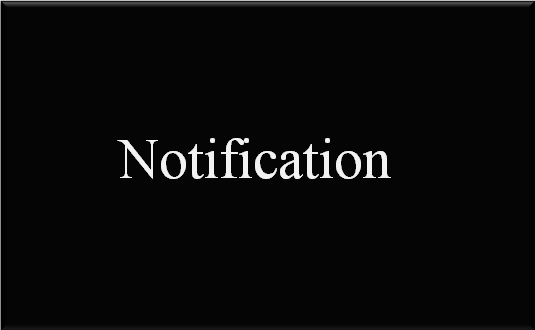 A Letter to the Idaho House Judiciary Committee Re: S.1067

Following the publication of the article titled, Stealth Ratification – End Run Around the Senate, I wrote a letter to Richard Wills, Chairman of the Idaho House Judiciary Committee with a cc to all members of the committee.

The following is the text of the letter sent to the Idaho House Judiciary Committee:

It is my understanding that the Idaho House Judiciary Rules and Administration Committee will meet today, Thursday April 9, 2015 to consider S.1067 an act relating to the Uniform Interstate Family Support Act.

This legislation has the effect of entering into an international alliance by recognition of the Convention on the International Recovery of Child Support and Other Forms of Family Maintenance, concluded at The Hague on November 23, 2007.

Idaho Constitution, Article I, Section 3. STATE INSEPARABLE PART OF THE UNION. The state of Idaho is an inseparable part of the American Union, and the Constitution of the United States is the supreme law of the land.

No state shall enter into any treaty, alliance, or confederation; grant letters of marque and reprisal; coin money; emit bills of credit; make anything but gold and silver coin a tender in payment of debts; pass any bill of attainder, ex post facto law, or law impairing the obligation of contracts, or grant any title of nobility.

Please consider carefully whether or not you want to cross this line.

If you live in a state other than Idaho, this issue is your issue too because S.1067 was written by the Uniform Law Commission and will be brought up before your legislature.

This bill is model legislation written by the Uniform Law Commission in Chicago, Ill. It incorporates by reference the Convention on the International Recovery of Child Support and Other Forms of Family Maintenance into Idaho law. The Convention was signed at The Hague on November 23, 2007.

TVOI got a tip that the same legislation was introduced into the Oklahoma legislature as SB486 HFLR.

Of all the cities to host an organization to write model law for the nation, Chicago would be at the bottom of the list.

Clearly, there needs to be an investigation to determine what other sovereignty torpedoes have been included into Idaho law through this system of modeling corruption.