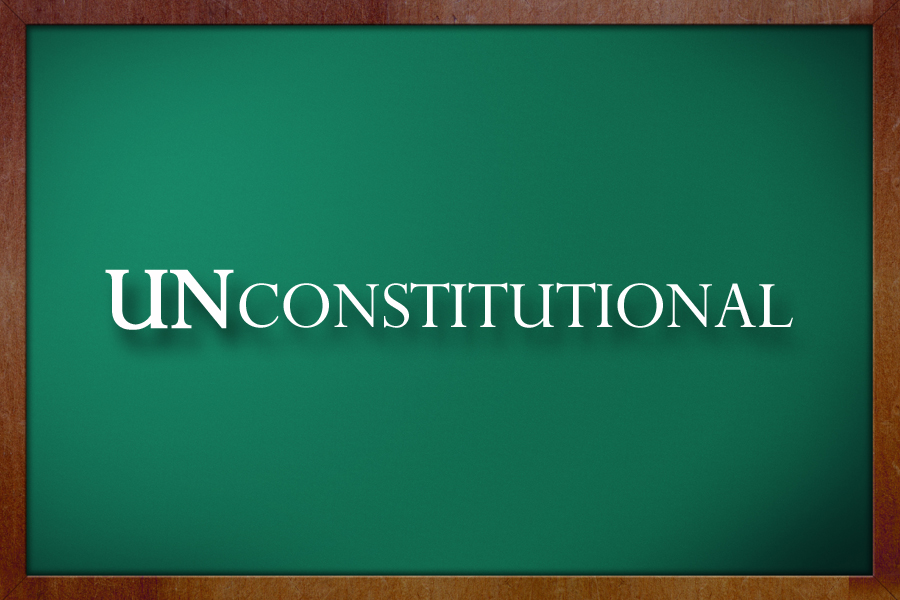 This report is a consolidation of objections raised in many of the articles written by Vicky Davis over the past several weeks.  The objective was to have a single coherent report:

In summary, the UIFSA 2008 is unconstitutional and the method being employed to push it down the throats of the states is unconstitutional. There has been too much obfuscation and too many questions with too few answers. The legislature – and, in particular, the legislators who are also members of the bar need to remember the oaths they took when they were sworn.  Both of the oaths include affirmation to protect and defend the Constitution.  On that basis alone, they should all vote NO on S.1067 that integrates the Hague Convention into state law.