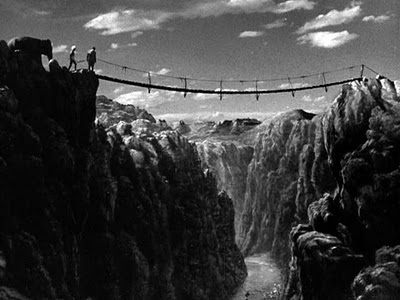 The Bridge to Serfdom

On the American Spectator website, there is a brief blog by Christopher Orlet. It says the following:

That Mr. Washington did truly not utter those words is not important… Washington was warning about negotiating noncommercial treaties with European nations.

NATO would have been an abomination to him. The Uniform Interstate Family Support Act of 2008 (UIFSA) (Idaho S.1067) is a noncommercial treaty with European nations. I have no doubt that Washington would have issued a call to arms because the integration of international law into state law is infinitely worse than simply a tax on tea.

One of the principle arguments against this legislation is the state’s loss of sovereignty over the child support enforcement processes of the state. The most obvious sovereignty issue is the determination of jurisdiction for the courts but there is a less obvious issue that is far more important. That issue has to do with control of the computer system that is at the heart of the international system of child support enforcement because the Hague Convention is really about a global, integrated information system. And the red hot, smoking gun that Karen Schumacher and I found last night is that the European Union will control the bridge. What that means is that they will own and control the system and the states and the federal government will be locked in to an administrative and financial system that they do not control. If you are not the owner of a process, then you are subject to the process.

The name of the system is the iSupport System.

This webpage has all of the key documents for the system including the overview, technical requirements and functional specifications, etc. The description includes the following:

“The iSupport Electronic Case Management and Secure Communication System (ECMSCS) will provide States with the ICT needed to achieve these goals”.

? High volume of communications between authorities

iSupport will overcome these challenges by providing an ICT bridge/platform between Central Authorities and States to communicate and process data under both the 2009 Regulation and the 2007 Convention.

The eDelivery Platform is the bridge. 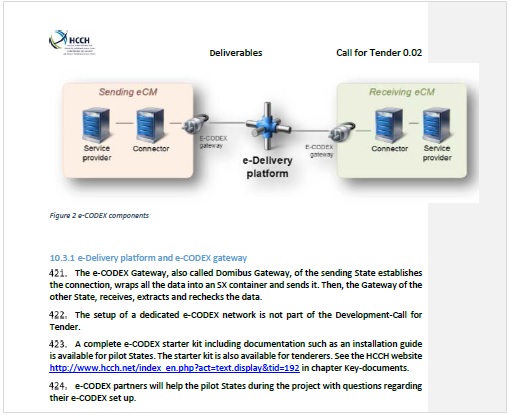 The iSupport project is broken up into five working groups which is pretty standard for large project. One of the documents for the Tender, Maintenance and Governance Working Group (5), includes information on contractual matters for the development of the system (last file in the 19 March 2015 zip file). The following is a description of who will be paying for the system:

1.2 About the iSupport Project

The Grant Agreement between the European Commission on the one part, and the Hague Conference on Private International Law and three Co-Beneficiaries (the Council of Bars and Law Societies of Europe (CCBE), the Italian Institute of Legal Information Theory and Techniques (ITTIG), and the Austrian Ministry of Justice) on the other part has been signed on 2 July 2015, under the “Civil Justice” Programme.

In partnership with the three Co-Beneficiaries here above referred to, eight HCCH Member States (Finland, France, Germany, Latvia, the Netherlands, Norway, Romania and Switzerland) and one Organisation (the International Union of Judicial Officers (UIHJ)), the European Commission has awarded a significant grant to the Hague Conference to develop, within a twoyear period, an electronic case management and secure communication system to facilitate the cross-border recovery of maintenance obligations under the Council Regulation (EC) No 4/2009 of 18 December 2008 on jurisdiction, applicable law, recognition and enforcement of decisions and cooperation in matters relating to maintenance obligations (hereinafter: EU Maintenance Regulation) and the Hague Convention of 23 November 2007 on the International Recovery of Child Support and Other Forms of Family Maintenance (hereinafter: the 2007 Hague Convention).

The total funding provided by the European Union, The Hague Conference and the above mentioned partners of the Project amounts to about 920.000 euros.

There are several significant points to highlight about this. Since the Civil Justice Programme of the European Union is paying for it, they own it. Since they own it, they control it. U.S. participation in it – is as a free rider. In plain language, what the ULC, the State Department and everybody involved with this Hague Convention attempted to do is to create an administrative dependency that relieves the U.S. government and the states from sovereignty over the process of child support case management. They would not have been caught were it not for the change in jurisdiction rules for state courts. This begs the question – how many other functions of government have been transferred to European control?

In an AP article about the defeat of Idaho’s Senate Bill 1067 in which the writer got nearly everything wrong, the one significant thing that she got right was the following:

Health officials said Monday that without a revision they stand to lose access to programs that process child support payments and track down scofflaws in addition to $46 million in federal payouts. 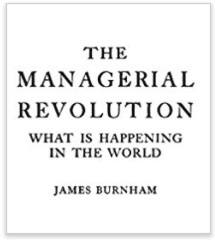 With the European Union and The Hague Conference having control of the bridge for the international child support enforcement system (iSupport), the extortion power of access and control of the funds moves to Europe. This constitutes what James Burnham in a 1941 book titled The Managerial Revolution called a stripping away of the attributes of sovereignty. It is a slow (relatively) moving, incremental process of administrative coup d’etat with the bridge becoming symbolically, the bridge to serfdom – with Americans once again controlled by the tentacles of European power.

The obvious question is: can it be stopped? The answer is absolutely yes – and without losing access to the federal system of child support enforcement and the funds they control. In a paper written by Eric Fish, Senior Director of Legal Services of the Federal of State Medical Boards titled, Enforcing International Obligations through Cooperative Federalism, on page 46 he discusses the conditions required to force the states to accept federal mandates under the system of “cooperative federalism”. Extortive mandates are considered constitutional if they meet the following tests:

2) Congress must exercise the spending power unambiguously, allowing states to exercise their choice independently but with full cognizance of the repercussions of the choice

It doesn’t require any deep analysis to apply those tests to the UIFSA 2008. It is not in pursuit of the general welfare and the international system of child support case management (iSupport) is not a national project or program. It’s international. And finally, it runs afoul of Article 1, Section 10 of the U.S. Constitution: No state shall enter into any treaty, alliance or confederation.