Home Corruption Building Utopia: Living in the Hell of the Culture of Peace 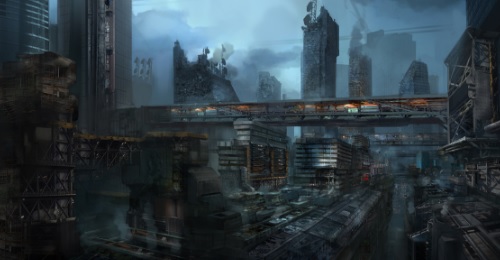 Building Utopia: Living in the Hell of the Culture of Peace

Today in the United States, there is more violence, dissent, confusion and chaos than at any time this writer can remember in her 65 years of life on this planet.   What happened to our world that is causing what seems to be a social and economic meltdown?  What was right is now wrong.  What was good is bad.  The government doesn’t help people – it hurts people.  It doesn’t protect their rights.  It deprives them of their rights.  Government power is used to steal property, possessions and livelihoods. They’ve created poverty by destroying the middle class which was the foundation of the country’s prosperity.  We are living in a world turned upside down, inside out but none of that is important because we have been transformed and we are now living in a Culture of Peace.

A religious person might believe that we are in the end times and that the anti-Christ is rising because that is the degree of negative change that is being forced upon us.   A non-religious person is more likely to believe that there was a soft coup d’etat on our country and that a criminal network in collusion with corporations and the monied elite hold the reins of power and are using that power to loot our country and enslave our people.  Some people (like this writer) have a foot in both camps but without the fatalistic view of prophesy as a script and we as the passive audience to the evil as it unfolds.  What’s the point of a prophesy if not to warn future generations so that they can turn the tide of history?

Changes to society in the modern world are driven by ideas that seemingly arise from nowhere — nowhere that is if you haven’t spent the time to back track to the source.  My objective since I began this research effort was to find the root cause of the insanity that seems to have gripped our country.  A couple of days ago, I found a report that has a paragraph that encapsulates the turning point.   Once you know the point in time and the source of the turning point, it enables you to look at the world from an entirely different perspective and you are less likely to fall for the messages constructed using logical positivism – meaning a negative change to society presented in a framework that meets the negative objective using a positive cover story.  You buy the positive story line and get the negative outcome.

By now, everybody knows about George H.W. Bush’s announcement of the New World Order in 1990.   He said it during a speech to Congress on September 11, 1990 – exactly 11 years before the World Trade Center was demolished – presented to world as a terrorist attack.  GHWB actually said it a number of times and he told us what it was about – but speaking for myself personally, I didn’t know enough history to know what he was talking about.  I do now.  He was talking about the rise of a communist world governing system under the United Nations direction.   That’s what the “Order” is about – rule under one system of law under the United Nations system. 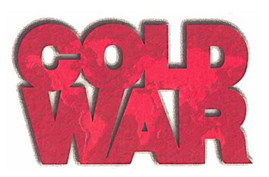 In 1989, when the Berlin Wall was torn down, communists from the east stampeded into the west and it appears with the benefit of hindsight they took over West Germany.   Angela Merkel was from East Germany and obviously, she’s a communist.

1990 was the turning point year.   For the United Nations, it was the year that the Economic and Social side of the UN – UNESCO took over world policy to transition the world from a Culture of War to a Culture of Peace which is a perfect example of logical positivism.   The transformation was to merge eastern and western forms of government under a one world system of international law.  The Cold War and all that preceded it was the Culture of War.  The hell we are living in now is the Culture of Peace.  Quite the joke isn’t it? 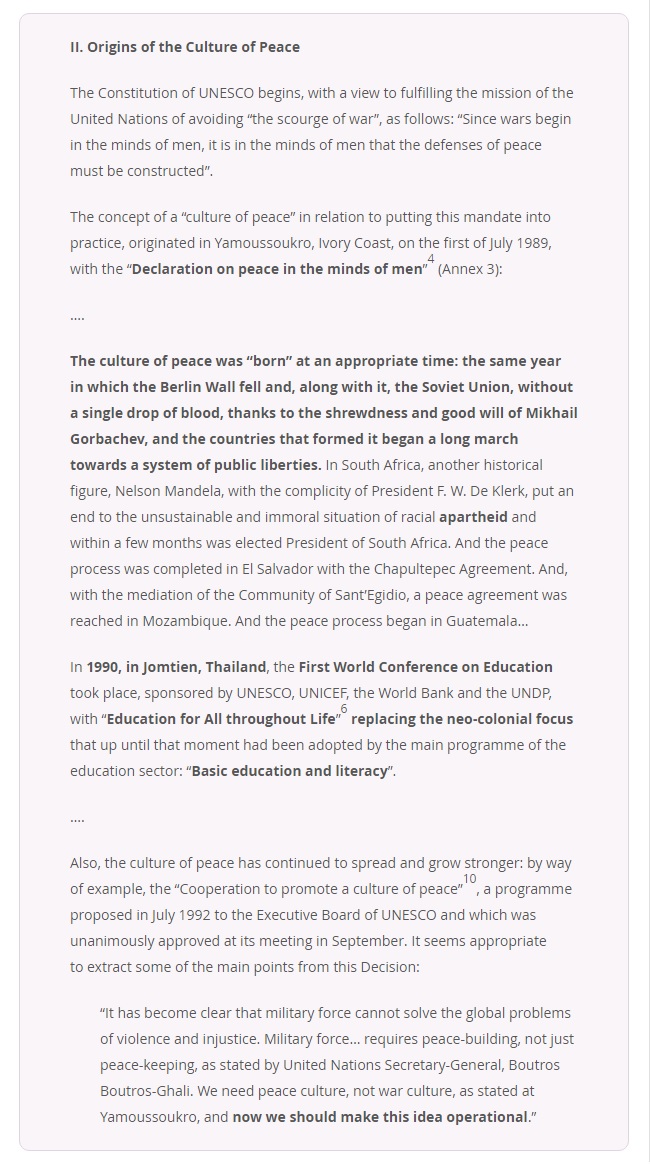 Perpetual Civilian War in the Name of Peace

“The U.S. Global Change Research Program (USGCRP) was established by Presidential Initiative in 1989 and mandated by Congress in the Global Change Research Act (GCRA) of 1990 to “assist the Nation and the world to understand, assess, predict, and respond to human-induced and natural processes of global change.”

In 1990, a five-day conference was held in New York sponsored by the Supreme Soviet.  This information is no longer on the website, but a copy of it was captured before it was removed:

Global Forum on Environment and Development

In January 1990, over 700 world religious and legislative leaders cooperated with top Soviet authorities in a five-day Global Forum on Environment and Development. Leaders from the sciences, journalism, the arts, business and labor also contributed. The Global Forum of Spiritual and Parliamentary Leaders on Human Survival (New York) organized the event, which was hosted by the Supreme Soviet, all faith communities in the USSR, the USSR Academy of Sciences, and the International Foundation for the Survival and Development of Humanity (Moscow).

‘The premise of the forum was that, through intensive dialogue, spiritual and parliamentary leaders can influence each other and extend that influence to the communities they serve world-wide. To promote such outreach, journalists from around the world also met to discuss communication of issues to the public. Scientist Carl Sagan addressed the plenary session of the forum on climate change and ozone depletion; subsequent sessions dealt in more detail with scientific topics, particularly energy conservation.

The forum concluded with an address by Soviet President Mikhail Gorbachev, who expressed general support for the role of the United Nations in global environmental problems and emphasized the Soviet Union’s need for environmental technological assistance from other countries.