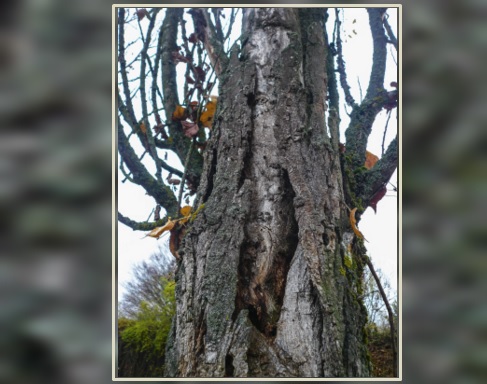 Senator James Lankford of Oklahoma was on C-Span recently to talk about a new report his staff put together on the wasteful spending of our government agencies.  The report is titled, Fumbles:  100 Ways the Government Dropped the Ball.   It’s a good report – lots of waste, fraud and abuse in it.   The problem is (yawn) members of Congress have been writing reports like this for at least thirty-five years beginning in this writer’s memory in 1975 when Senator William Proxmire started producing his Golden Fleece Award.

It was clear this summer when Senator Mike Crapo hit the small towns in Southcentral Idaho that the Republican message for this election season was going to be the federal deficit (yawn).   It was also clear that the only subject the participants in the town hall meetings wanted to talk about was refugee resettlement.

The obvious problem with Senator Lankford’s report is that he’s a Senator.  Government spending is within the Constitutional jurisdiction of the House of Representatives so his report, nice as it is, is simply campaign material produced with government money so he should add the cost of it to his report and make it 101 Ways the Government is Dropping the Ball.

The real problem is that our government is like a tree with a diseased core.  Republicans wants to lop off a few branches but leave the diseased core alone.  Why?   Because it’s easier and because they – all the members of Congress are products of the diseased core so they won’t even talk about the real problems which are structural.   By way of example, Senator Lankford talked about a piece of legislation he is sponsoring The Taxpayers Right-to-Know Act.

This legislation requires the Office of Management and Budget (OMB) to include an inventory of government programs on its website:

That’s nice, but why are they doing this through legislation when Congress has subpoena power?   It’s because the Congress can’t get this information from the agencies of government directly so they are setting it up so that non-profits and citizens can get the information for them.    The agencies of government are non-responsive to Congressional requests for information.   That’s a problem that won’t be fixed by the Taxpayers Right-to-Know Act.  Nor will it be fixed if they lop off a few branches of the diseased tree that has some low-hanging, diseased fruit.

If Congress can’t or won’t define the problem correctly, they will never be able to fix it and our government will continue to fail the citizens they are supposed to serve.