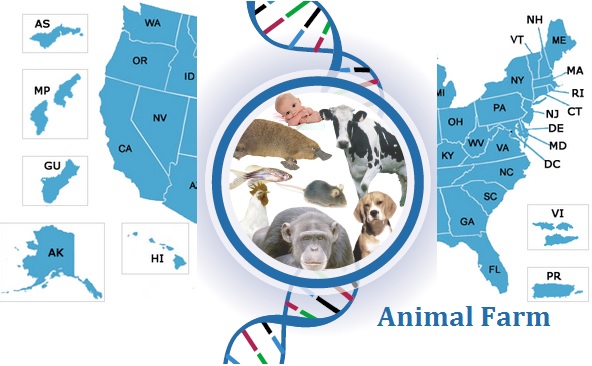 At the National Governor’s Conference in 2007, Dr. Douglas Woods of the Mayo Clinic and Ginny Wagner of IBM gave a presentation to the governors on what they termed as a “new form of medicine”.  To understand what that means, we have to go back to the year 1990.

The Human Genome Project formally began in 1990 as a joint effort between the Department of Energy (DOE) and the National Institutes of Health (NIH).   The objective of the project was to map the human genome (DNA).  Our DNA is the instruction set for our biology.   It appears that it was the Department of Energy that initiated the project as big science – full mobilization of government resources at least according to a report found on the Oak Ridge National Laboratory. 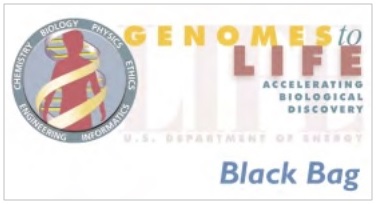 In the year 2000, President Bill Clinton announced that the map of the DNA was complete.  Tony Blair was present via teleconference. 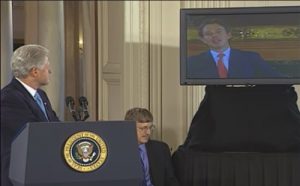 Blair made the following statement:  “In particular, I would like to single out the Wellcome Trust, without whose vision and foresight, Britain’s 30-percent contribution to the overall result would not have been possible. And I would like, too, to mention the imaginative work of Celera and Dr. Craig Venter, who in the best spirit of scientific competition, has helped accelerate today’s achievement.”

The text of the speech and the conference can be read HERE.

The following are excerpts from Bill Clinton’s speech:

“…we have pooled the combined wisdom of biology, chemistry, physics, engineering, mathematics and computer science; tapped the great strengths and insights of the public and private sectors.”

“Today, we are learning the language in which God created life. We are gaining ever more awe for the complexity, the beauty, the wonder of God’s most divine and sacred gift. With this profound new knowledge, humankind is on the verge of gaining immense, new power to heal. Genome science will have a real impact on all our lives — and even more, on the lives of our children. It will revolutionize the diagnosis, prevention and treatment of most, if not all, human diseases.”

Simply stated, the “new form of medicine” is applied genetics research.  Significant excerpts from the IBM and Mayo presentation include the following:

“We can create a genetic profile…By using the computerized health risk assessment, we can then combine the genetic information with an individual’s behaviors to understand their proclivities for actually developing disease”

This allows us to do a physician-patient interaction that could occur with a computer – not in an office.

Not coincidently, the initial inquiries for a nationalized system of medical records began in 1990.  In 1991, Senator Al Gore ushered through the senate, the High Performance Computing and Communications Act which opened up the nation’s telecommunications system to business, the public and academia.  We call that system the Internet.    In 1992, HHS Secretary Louis W. Sullivan, M.D. announced that they were taking steps toward “creating a nationwide electronic health care information network”.

Also in 1991, the Intermodal Surface Transportation Efficiency Act was passed that was landmark legislation to begin the project to build international, high tech highways with Information Technology Systems for real-time monitoring, data collection and traffic and border management.   It would seem to be unrelated to the nationalized system of medical records – except for one thing.  Emergency Medicine. 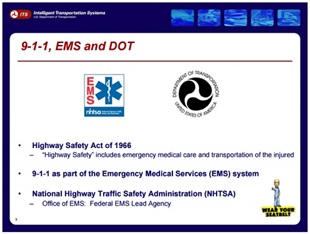 In 1993, Hazel O’Leary was appointed to be the Secretary of Energy.   One thing to keep in mind while you are reading this is that for a project as big as the Human Genome Project – and all that it entails, there are still component parts of it that have been broken out and marketed to the public under different pretenses.   Such is the case with the highway and vehicle technologies.   In 1993, the Department of Energy (DOE) and the Department of Transportation (DOT) signed a memorandum of cooperation as documented in a 1994 report produced for Congress titled, Implementation of the National Intelligent Vehicle Highway Systems (IVHS) Program Plan.   The following are excerpts from that report, emphasis added:

The creation of a modem, efficient 21st century transportation infrastructure will bring major advances in safety, mobility and environmental quality while stimulating new national and international markets. To achieve these goals, IVHS products and services must be successfully developed and marketed by the private sector. DOT is pursuing activities to inform the public about the benefits of IVHS and to assess user acceptance, perceived value and willingness to pay for IVHS products and services.

The United States is the world leader in many technologies applicable to IVHS, and numerous efforts are currently underway to assess the feasibility of converting existing aerospace and defense technologies to IVHS. For example, DOT and the Department of Energy (DOE) entered into a Memorandum of Understanding on August 6, 1993, that will promote the use of the defense technology expertise of DOE’s national laboratories in DOT’s IVHS program.

The crossover from emergency medicine to the Public Health system is found at Johns-Hopkins, the original location of the genome research database.   MPH stands for Masters in Public Health.  When you see MPH behind MD (Medical Doctor), know that they are not doctors in any common understanding of the word because doctors become doctors to treat patients.  Doctors with MPH behind their name are administrators probably more interested in Information Technology systems than medicine.   Recall in part 2 of this series, John Agwunobi was an MD MPH.    At this point in my research, MPH is a red flag. 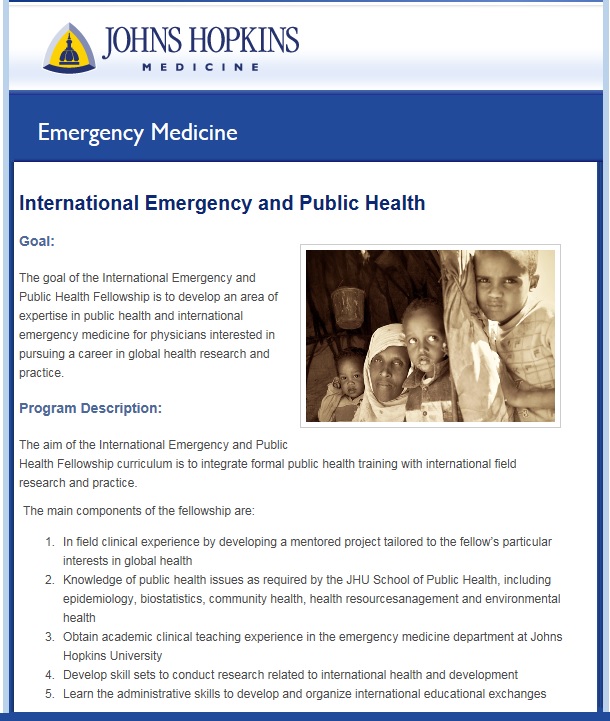 As we all know, the way the federal government manipulates the states and private sector is through mandates and grants.   When the Idaho Health Data Exchange was an issue here, the best argument they could come up with for the collectivization of medical records was “what if you are taken to the emergency room and you have an allergy – don’t you want the ER doc to be able to access your medical records”?    My answer was an unequivocal NO…   not at price of the loss of medical privacy.   The medical profession has violated every tenet of medical ethics since the time of Hippocrates.

Whatsoever things I see or hear concerning the life of men, in my attendance on the sick or even apart therefrom, which ought not be noised abroad, I will keep silence thereon, counting such things to be as sacred secrets.  – Oath of Hippocrates, 4th Century, B.C.E.

Before Information Technology projects are approved, there is always a cost/benefit analysis.   For the Human Genome Project and redesign of our health care system to accommodate applied genetic research, the cost to the public in money – is in the trillions and in lives – incalculable.  The benefit goes to the pharmaceutical companies – not including the majority of their shareholders because whatever piddling dividends they make on the stock will be spent on the expenses to turn the U.S. health care system into one gigantic bioengineering medical research project with the United States as the Animal Farm. 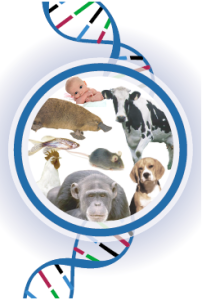