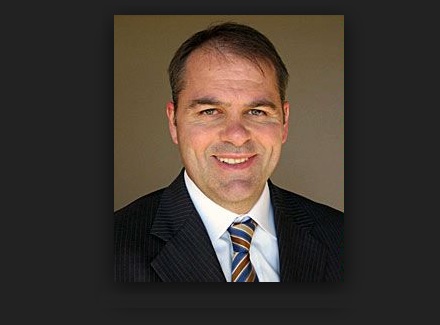 In the federal Oregon District court, it truly was a moment of the thrill of victory followed by the agony of a demonstration of federal brutality and lawlessness.   Last night in the highly emotionally charged court room of Federal Judge Anna Brown following a NOT GUILTY verdict for all seven of the Malheur Occupiers, the full measure of the police brutality was on display.

All seven defendants should have walked out of the court room as free men and women.  Instead, four men and one woman were freed by the verdict, but when U.S. Marshal’s moved to take custody of Ammon and Ryan Bundy, Ammon’s attorney, Marcus Mumford objected making an argument to the Judge that his client had been acquitted and they should be free to walk out of the court room.

According to the eyewitness account of Shawna Cox, one of the acquitted defendants, Judge Anna Brown said there was some kind of paperwork – presumably, extradition papers.  Mumford argued, “I asked for the paperwork, I didn’t get any paperwork, you don’t have any paperwork from Nevada and you can’t take these men.  You don’t have jurisdiction” to which Anna Brown said, you’re right, I don’t have any jurisdiction but the Marshals are going to take these men into custody.  Judge Anna Brown allowed it to happen in her court but not before Defense Attorney Marcus Mumford was viciously attacked by federal marshals as he attempted to make his arguments to the Court.

According to eyewitness, Jeff Banta, another of the acquitted defendants, Mumford put his arms out to block federal marshals from taking Ammon while saying, “What are you doing…what are you doing?   At which point a mob of federal marshals – six men and 3 women attacked Defense Attorney Marcus Mumford wrestling him to the ground.  Banta said he didn’t see the Marshals tase Mumford but Shawna Cox was adamant “they fought him to the ground, twisted him up and they tased him”.

Defense Attorney Marcus Mumford is a relatively small man and being in a federal court building was obviously unarmed and a threat to nobody.  Regardless of how anyone feels about what happened at Malheur, everyone should be concerned when a gang of federal agents viciously attack an unarmed man in a court room when he is making an argument to the court.  Mumford was doing his job by demanding to see the authority that federal marshals were claiming that allowed them to take Ammon and Ryan Bundy into custody following their acquittal.  They couldn’t – or didn’t feel like they had to produce the legal authority to take the Bundys.

When federal agents become federal goons who think they are above the law and can act on their own authority outside of the law, we should all be afraid because nobody is safe.  Outlaws are people who act outside the law.  When federal officers who have badges and guns become outlaws, everyone is in danger and something needs to be done about it posthaste.