Home Malheur NOT GUILTY ON ALL COUNTS!!!! Federal Police Brutality in the Court – 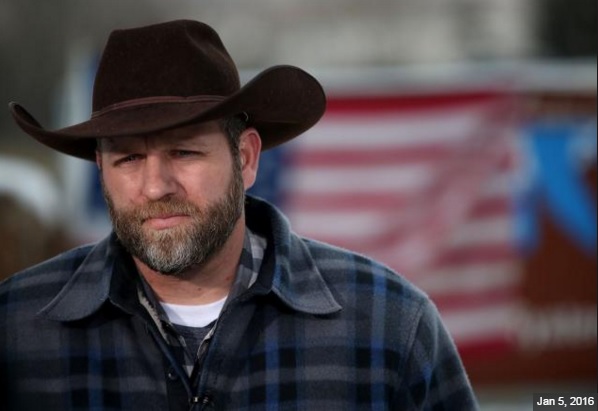 NOT GUILTY ON ALL COUNTS!!!! Federal Police Brutality in the Court –

The jury came and the verdict is NOT GUILTY on all counts for the seven people who were charged with occupation of the Malheur National Wildlife Refuge.

The seven people who were on trial in Portland, Oregon for the occupation were:

Ammon Bundy’s attorney Marcus Mumford sought the release of Ammon Bundy based upon the verdict of not guilty.  The Federal Marshals refused to release him.  Mumford insisted that they show the paperwork that allowed them to keep Ammon in custody.  They wouldn’t show the paperwork.  When Mumford refused to accept that as an answer, about eight federal marshals attacked Attorney Mumford IN THE COURT ROOM!   They tasered him and arrested him!!

More to come on that –