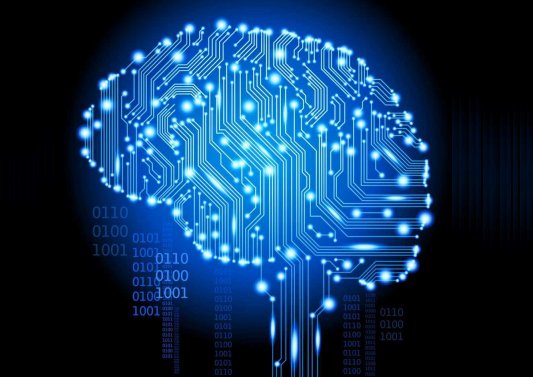 In 1992, TIME magazine published an article written by Strobe Talbott titled: America Abroad: The Birth of the Global Nation. The article begins this way:

The human drama, whether played out in history books or headlines, is often not just a confusing spectacle but a spectacle about confusion. The big question these days is, Which political forces will prevail, those stitching nations together or those tearing them apart?

Here is one optimist’s reason for believing unity will prevail over disunity, integration over disintegration. In fact, I’ll bet that within the next hundred years… nationhood as we know it will be obsolete; all states will recognize a single, global authority. A phrase briefly fashionable in the mid-20th century – “citizen of the world” – will have assumed real meaning by the end of the 21st.

If you don’t know who Strobe Talbott is, then go read his Wiki page. It will give you a good enough overview to understand that what he says cannot easily be dismissed. He is a globalist and he travels in powerful circles.

Talbott goes on to give a drive-by view of world history in terms of political organization from tribes to nation-states. For some curious reason, he neglects to mention kingdoms. hmmm… let me think why would he leave out kingdoms? Maybe because kingdoms are the domain of despots and when one is painting a word picture that is a status report of the progress towards a vision that is an illusion of a peaceful and prosperous world under a single world legal and regulatory system, one does not want to introduce any concepts that might break the illusion.

I am in awe of his mastery of word art  – “The human drama, whether played out in the history books or headlines” “which political forces will prevail, those stitching nations together or those tearing them apart”.

It’s a four-page article so I can’t analyze it word by word here – although I’d like to because this article is about the conversion of the systems of government of the nations to a one-world system of administrative states. What that means is breaking apart nations and reconstructing their legal and regulatory structures to adhere to a world administrative system.

In the United States, any effort towards that goal could be construed and should be construed as treason. When Talbott wrote: “confusing spectacle but a spectacle about confusion” he is referring to the confusion of the American people as the American government de-ideologicalizes itself (fold up that flag and put it in the dustbin of history) and self-destructs. And that is exactly what Barry Soetoro is doing with his executive orders to open the gates to the barbarians… “Come in and take what you want…” while American patriots are told that they are obsolete.”