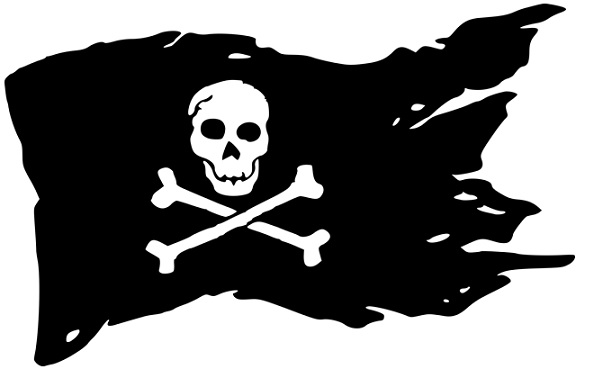 On November 5, 2016 about a week after Bundy, et al were found not guilty in the Portland, Oregon trial, Lisa Bundy did an interview with Kate on the Kate Show concerning the ordeal that the Bundys have gone through before and during the trial. At one point in the interview, Lisa and Kate talked about Harry Reid and how nasty he’s been about the Bundys. Reid crossed the line when he called them “domestic terrorists”. “He must have interests in this land in Nevada” Kate said and Lisa echoed. 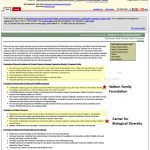 One of them also mentioned that there was a State Department official who commented on the not guilty verdict. I looked for it but couldn’t find it. I did however, find the page to the right (highlights were added for emphasis).

Reasons for the highlights:

Dirty Harry’s interests are found in the blurry boundaries between foreign and domestic law/policy and in particular, U.S. foreign policy that benefits corrupt politicians who enabled the slow and quiet occupation of our country.  That policy is found in the New Transportation Policy announced in 1990 and authorized in the Intermodal Surface Transportation Efficiency Act of 1991.  This legislation began the planning for and construction of an international transportation system centered around transportation hubs, telecommunications and IT systems.  For an international transportation system, those hubs become international ports.  The easiest way to think about this is to picture a shipping lane and a chain of islands with ports.

Below is a graphic showing one of the routes for the Alaska Marine Ferry Highway System.  The idea is just to show how voyages aka sailings are recorded.  It’s port of origin to port of destination.  The ports between are just stops on the route.

The convention of ports of origin to ports of destination doesn’t become an issue until you consider landlocked countries.

Afghanistan for example is a landlocked country. 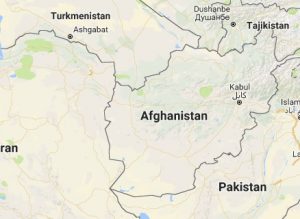 There are a couple of principles of International / Admiralty Law that come in to play concerning the 1990 National Transportation System design:

In the Intermodal Transportation Efficiency Act of 1991, the Intermodal Commerce Zone as a defined location on the Interstate Highway system would be a transhipment zone under Admiralty Law.  An intermodal commerce zone becomes an inland port jurisdiction in a landlocked state and the zone authority becomes a Port Authority – Harbor Master when a new jurisdiction is created under law.  In Idaho, the Intermodal Commerce Zone law in Idaho created a new jurisdiction, a Port Authority within the state that is chartered, has its own seal and can create debt through bonds – similar to what a city can issue.

In the Intermodal Surface Transportation Efficiency Act of 1991, the purpose of the new transportation plan was described as:

Recall that in the BLM notice of cattle trespass, they mentioned the Mesquite Golf Course – which means that the Bundy ranch and their allotment is in the location where an intermodal commerce zone aka – inland port would be located.  That might seem odd except that there is grant funding provided for public facilities in the public interest.  The four images below show the location relative to the airport and golf course plus the location of the Interstate.

The planning for the New Transportation System announced in 1990 was already underway before it was even announced.  The harassment of the Bundys and their neighboring ranchers began in about 1992 which is about the time they would have been identifying the locations that were to be designated as Ports and Inland Ports (i.e. transshipment zones) on the Interstate Highway System. There is no doubt in this writer’s mind that federal politicians – such as Harry Reid knew about the Transportation Plan and would have been ahead of the public in terms of land speculation.  Racketeers like the Center for Biological Diversity are also useful in terms of bogus environmental claims when in reality, they are just vultures who covertly work in whatever way necessary to get control of property before the transportation plan is known to the owners.

In effect, we have two systems of law and jurisdiction in one country.  We have the Maritime – Admiralty law in Port Jurisdictions and we have our Republican, representative government based on the U.S. Constitution.   Here is the trick with Port Authorities… they can buy and sell property that automatically expands their jurisdiction.  The Port Authority of New York/New Jersey was created by an act of Congress in 1921.  Initially, it was just the harbor areas across the Hudson River but they’ve expanded to cover over a 1500 square mile area in New York and New Jersey.

The following is a map that was found on the Federal Maritime Commissions website showing the “Marine Highways”. 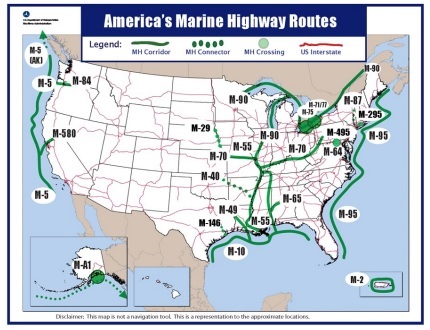 They don’t mention that what extends the “marine highway” is the creation of an inland port jurisdiction.  As I said above, Idaho law provides for the creation of an inland port jurisdiction.  Since the concept is so foreign to non-seaboard states, it had to be that the legislation was provided to them by either ALEC or the Uniform Law Commission in Chicago.  On the MARAD website, there is a little video to watch.  They don’t mention the international law aspects of what they are doing.  MARAD Fact Sheet.   What they did mention in the video is the technology.

Booz Allen Hamilton designed the technology systems for Ports and the corridors.   This kind of ubiquitous technology is very expensive with no return on investment if paid for by the public so they are using Foreign Direct Investment which is where the Communist Chinese come into the picture.  When George H.W. Bush issued Executive Order 12803, he was opening the door for the sell-out of the American people and our resources to foreign powers.  The Communist Chinese company tried to establish a technology zone in Idaho that would have been within the jurisdiction of “The CORE” which would have been a Port jurisdiction.

A Chinese national company is interested in developing a 10,000- to 30,000-acre technology zone for industry, retail centers and homes south of the Boise Airport.

Officials of the China National Machinery Industry Corp. have broached the idea — based on a concept popular in China today — to city and state leaders.

They are also interested in helping build and finance a fertilizer plant near American Falls, an idea company officials returned to Idaho this month to pursue.

This ambitious, long-term proposal would start with a manufacturing and warehouse zone tied to the airport, and could signify a shift in the economic relationship between the two superpowers — a relationship once defined by U.S. companies like the J.R. Simplot Co., Hewlett-Packard and Morrison-Knudsen that would head to China to build and develop.

As it pertains to the Bundy’s and their ranch, all the information that I’ve brought forward here should be used by them in their defense.  They were made targets by the federal government’s 1990 Transportation System that at it’s core was a treasonous plan to allow our country to be occupied by foreign nationals within Port jurisdictions.  They have been the victims of eco-racketeers – pirates who fly the flag of environmentalism when their real objective is to facilitate the transfer of ownership of the target property.   The idea of the “mitigation zone” is creative – but pure bovine excrement.