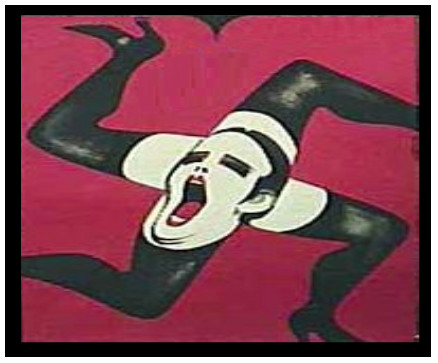 In previous research on the 1960’s Futurists titled, “World Game of Chaos“, I picked up a quote from Buckminster Fuller and I researched it. It led to me to discover Dadaism. Of all of the interesting things I’ve found in my Internet adventures, Dadaism is right near the top of the list. It turned out that the school, Black Mountain College in North Carolina where Buckminster Fuller became involved with the Dadaists was started by artists who fled Nazi Germany in the 1930’s – prior to World War II after Hitler closed the school. And that school, the Bauhaus, founded in 1919, was very similar to the Vkhutemas in Russia, founded in 1920.

Excerpts from definitions quoted in World Game of Chaos (in other words, go there for the links)

“Dada – An early twentieth century art movement which ridiculed contemporary culture and traditional art forms. The movement was formed to prove the bankruptcy of existing style of artistic expression rather than to promote a particular style itself. It was born as a consequence of the collapse during World War I of social and moral values which had developed to that time. Dada artists produced works which were nihilistic or reflected a cynical attitude toward social values, and, at the same time, irrational — absurd and playful, emotive and intuitive, and often cryptic. Less a style than a zeitgeist.”

“By the dawn of World War II, many of the European Dadaists had fled or emigrated to the United States. Some died in death camps under Hitler, who persecuted the kind of “Degenerate art” that Dada represented. The movement became less active as post-World War II optimism led to new movements in art and literature. Dada is a named influence and reference of various anti-art and political and cultural movements including the Situationists and culture jamming groups like the Cacophony Society.” 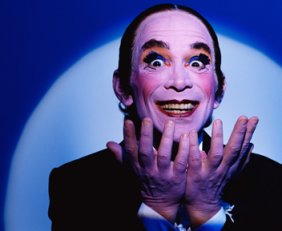 The Broadway Play and Movie, Cabaret was a story about the lives of a couple of dadaists who worked at the Kit Kat Club in pre-WWII Germany.

“It is the city of Berlin in 1930, a time when political unrest racks the country, the economy has been destroyed, and millions of unemployed roam the streets. Enter into this chaos an American cabaret dancer, working at the downtown “Kit-Kat club” where anything goes on the stage.”

A 2009 WSJ book review by Pete Hamil about the life of a young man who went to Europe in the 1930’s and became enthralled by the dadaists said this: 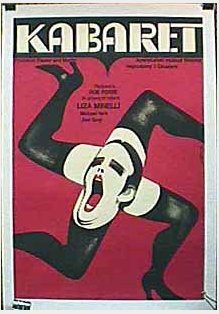 “These were cafes,” he would later remember, “where performers satirized the contemporary political and cultural scene in songs and poetry, comedy sketches and monologues, dance and mime. The stages were small so that there was a sense of intimacy between those onstage and the audience.”

In the collapsing years of the Weimar Republic, the city seethed with political and artistic revolt. Communists, socialists, monarchists and social democrats struggled with one another, sometimes violently. In the cabarets, the spirit of Dada was in the air, along with American jazz and sexual hedonism. And looming in the darkest shadows were the Nazis. The performers in the clubs had many objects for their lacerating talents. “They said what they wanted to say,” Josephson observed, “and weren’t affiliated with any political party. All this, for me, was exhilarating. I soaked it up.”

Pete Hamil, “Why They Came To His Cabaret”

Dadaism is the art form of cultural cannibals. Dadaists perform the antithesis of the culture. By degrading what is good, they call forth what is evil. They create a cacophony and chaos that heralds the arrival of communism – or probably more accurately, sovietization. Dadaists are the enablers of “transformation”. They come as reformers. They anchor themselves as your jailers and slavemasters.

Dadaism is not confined to the stage. Beginning on September 11, 2001 the United States became the Dada Nation. Insanity reigns supreme. Nothing makes sense. Everything is upside down. Wall Street thieves are rewarded with bonuses. Failure to protect the nation earns medals and honor. Criminals are set free from prison while the innocent are incarcerated. The police become the bad guys and the bad guys are now the good guys. Hospitals – once places of healing are now palaces of death. The mainstream TV News presents entertainment – while the Comedy Channel dadaists present real news in the form of humorous social critique. Navy Seals are charged with criminal offenses for punching a captured Muslim extremist in a war zone. And unarmed soldiers on a military base are gunned down by known Muslim extremist in their ranks who was somehow allowed on the base with a gun. Women are the masculine heroes. Men are the… you fill in the blank. 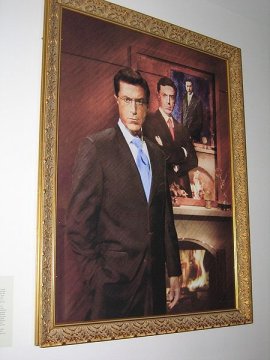 Time named Stephen Colbert as one of the 100 most influential people in 2006.

Quote from a friend who sent me this info on Colbert: “Stephen Colbert is a VERY interesting character — and I don’t mean in just the funny-entertainment sense. He’s an expert — truly expert — perceptual manipulator. Insanely intelligent, crafty, witty. And remember the 2006 White House Correspondents’ Association Dinner — how he humiliated President George W. Bush?”

See the profile on Wikipedia

The best place to witness the dadaists in action is on the Internet if you can handle the cacophony. Who is real? Who is acting? Who are the dupes, shills, con artists and sincere reformers trying to bring sanity back to the public arena? There are soap operas between activists and there are vignettes that are played out for the viewing audience, the participants and the players. And behind all of it, are Internet companies that process the massive amounts of data posted to the Internet on a daily basis and they feedback dada content. That would be Google and Yahoo of course.

I met a guy who worked in communications for the National Security Agency when he was in the military. He told me that what was happening on the internet was that “they were just feeding back” to the activist communities. I wasn’t ready to hear it at that point but I now know that it’s true. And the reason they are doing it is because the 21st Century model for “governance” is virtual. Al Gore began the dismantling of our government with his ‘Reinvention of Government’ initiative. Simply stated, the idea is to replace government agencies and government employees with the Internet as the government information source – and corporate contractors performing government jobs when there must be an actual body in an office. This is corporatization of course… but in polite company, it’s called privatization.

The ultimate goal of course is to have the cancerous cell of virtual governance existing at the global level so that all the people of the world will be under the same system of totalitarian dictatorship behind the curtain of the computer systems – but with the paramilitary police force in your face and the meddling social engineers at your door.

The alternate media presents us with dadaist materials so that we – as assumed reformers will destroy our own government – making way for the corporatists (fascists) to take over.

If you have some time, you might want to watch this video. It’s classic dadaism. Pay close attention to the production of it.

Update 3/2/21   These videos demonize all police by showing the worst of the police.   At this point in the “revolution”, the clownish critique of the culture turns mean with vilification of the larger society especially the police who are the front lines dealing with the dadaists in addition to their regular “clientele”.

And listen to Alex Jones, Infowars. He’s got a formula method that is engaging – but abusive towards the audience. He tells the truth – but a lot of it is the dada truth. I have yet to figure out whether he knows his part in the dada wars or whether he is just being played like a fiddle by his wealthy, elite buddies in the entertainment industry. He’s a very bright man – but these are confusing and confounding times for all of us.

There is something that might help though. Yesterday a friend of mine called to tell me about a book she found that she said describes what is going on in our country. The name of the book is Captive Rumania: A Decade of Soviet Rule published in 1956. It describes the social and political conditions in Romania during the transition from a free country to a socialist satellite country under the communist rule of the Soviet Union.

In the coming weeks, I’ll be forwarding emails that will have excerpts from the book that correspond to what’s happening in our country but if you are a self-starter and want to read the book on your own, you can find it here: 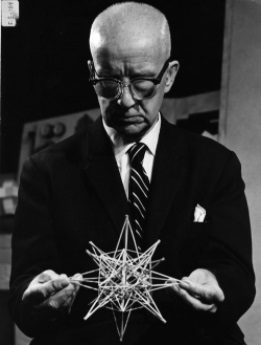 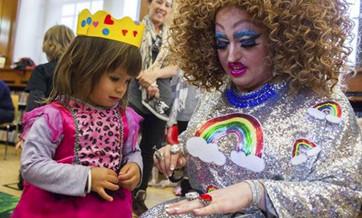 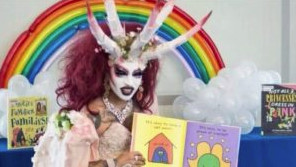 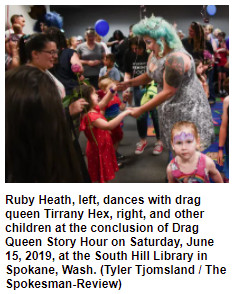