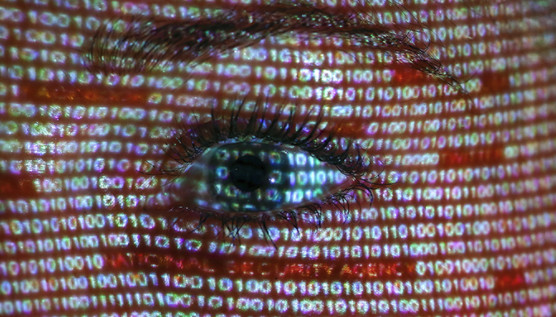 I was searching for something on my old website and found a page of notes that was a flashback for me.  It included the name David Addington.  You can read who he is on the Right Web website.   That page mentioned a Frontline program that I think you’ll want to watch.

United States of Secrets  Part I   and Part II

In the PBS story, they mention Maureen Baginski as being in a key position where the decision was made as to the design characteristics of the surveillance system.

Baginski worked for the NSA when the decision was made to allow the surveillance on Americans.  She then left the NSA and went to work for the FBI.

At some point Baginski went to work for SERCO but apparently continued to do work for the FBI.

Law Enforcement Intelligence –  search for Baginski’s name.  She consulted on this.

How the Pentagon punished NSA whistleblowers

Videos on C-Span where Baginski’s appearance was noted