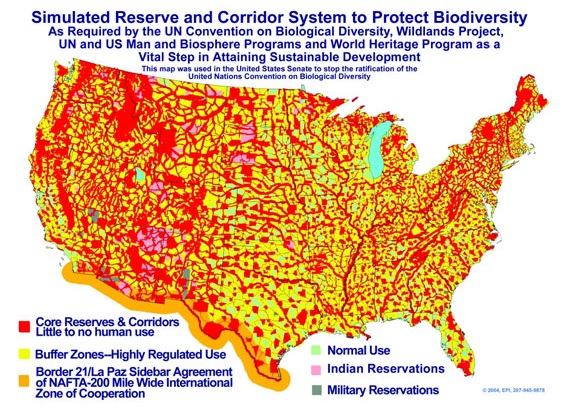 Recently, the Center for Strategic & International Studies (CSIS) held a panel discussion on U.S. Foreign Assistance and the Global COVID-19 Response.  CSIS is a think tank that I’ve been following for a long time because they seem to be a satellite within the central core of globalization.  CSIS was founded in 1962 – the year following the passage of the Foreign Aid Authorization Act and the establishment of a new State Department agency:  USAID.  The foreign assistance and the USAID agency were intended to support of JFK’s signature program – the Alliance for Progress  that was essentially, the Marshall Plan for Latin America. If you look at the panel to the right, there are links to reports and videos produced and/or presented by CSIS that provide a consistent picture of an influential globalist think tank whose mission was to subvert national sovereignty collectivizing the nation-states into a regional “governing” structure – the North American Union.

The following is an excerpt from the Introduction by Admiral William Fallon for the report linked on the right titled: Global Health as a Bridge to Security (page 8):

As the Berlin Wall came down, our interview subjects were assuming leadership positions. They had to contend with a new international arena in which positive trends as globalization and democratization rubbed up against less positive ones like state failure, which challenged long-held assumptions about the Westphalian system of states with its edict against external intervention, even in the face of massive humanitarian abuses and genocide . . .

Pretty stunning don’t you think?  An admiral in our own Navy expressing hostility toward the very system under which our country was organized.   Think about that.

Pandemic and the Response

The objective of the CSIS panel discussion was to discuss how the alleged Covid-19 pandemic (that isn’t a pandemic)  was going to affect economic development and foreign assistance.  The thing is however, it also affects our domestic situation so we have a blending of the international agenda of the State Department and domestic life in the United States.  Both the panelists and the subject matter offer a reveal to the larger globalist agenda.  The following is a clip from the CSIS panel discussion.   Listen carefully.

The key to linking agendas of the larger plan of the Biodiversity Convention and Wildlands Project is zoonotic transfer.  Zoonotic transfer is the idea of transmission of disease between animals and humans. 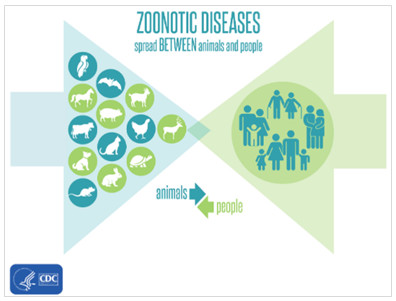 Zoonotic transfer is the angle they are using to implement a management system for people that will be used to justify the separation of people from animals supporting the Wildlands Project corresponding to the biodiversity map shown in the feature image of this post. 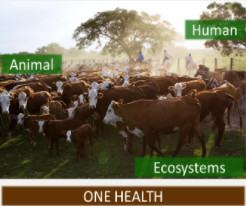 On January 31, 2006, the Senate Committee on Labor, Health & Human Services, Education, etc. held a hearing titled on Pandemic Flu Preparedness.  Dr. Julie Gerberding, Director of the CDC was one of the witnesses.  The statement is in the Congressional Record and it is posted on the CDC website.  The following is an excerpt from her statement:

Beginning in January 2004, the World Health Organization (WHO) confirmed reports of new outbreaks of highly pathogenic avian influenza (APAI) A H5N1 infection among poultry and waterfowl in several East Asian countries. In 2005, outbreaks of H5N1 disease also were reported among poultry in Russia, Ukraine, Kazakhstan, Turkey, and Romania, in Mongolia among wild, migratory birds, and in migrating swans in Croatia.

In 2004, sporadic human cases of avian influenza A (H5N1) were reported in Vietnam and Thailand. In 2005 additional human cases were reported in Cambodia, China, Indonesia, Thailand, and Vietnam. Turkey began reporting human cases in early January 2006. Cumulatively, as of January 30, 2006, 160 human cases have been reported from a total of 6 countries and laboratory confirmed by WHO . . .

On November 1, 2005, President Bush released the National Strategy for Pandemic Influenza, which outlines the roles of the Federal Government, State and local governments, private and international partners, and individual citizens in preparing for and responding to an influenza pandemic. The following day, Secretary Leavitt announced the HHS Pandemic Influenza Plan—a blueprint for all HHS pandemic influenza preparedness and response planning. The HHS Plan provides guidance to national, State, and local policy makers and health departments with the goal of achieving national readiness and the ability to respond quickly and effectively to a pandemic. The HHS plan also includes an outline of key roles and responsibilities during a pandemic. In the event of a pandemic and the activation of the National Response Plan, HHS has a critical lead role to manage the public health and medical response and support the Department of Homeland Security in their role of overall domestic incident management and Federal coordination.

So for 160 alleged cases in 6 countries, they did a full mobilization for preparedness.

Preparedness for what?   A coup d’etat on our country.     Nice try boyz. 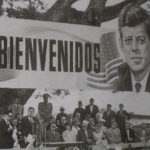 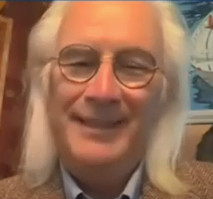 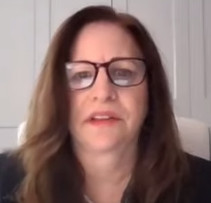 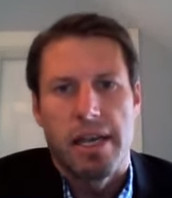 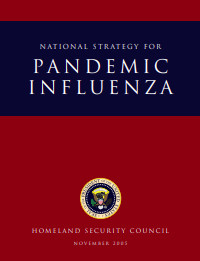 Develop federal implementation plans to support this Strategy, to include all components of the U.S. government and to address the full range of consequences of a pandemic, including human and animal health, security, transportation, economic, trade and infrastructure considerations.

Excerpt from Roles and Responsibilities –

Integrating non-health entities in the planning for a pandemic, including law enforcement, utilities, city services and political leadership.