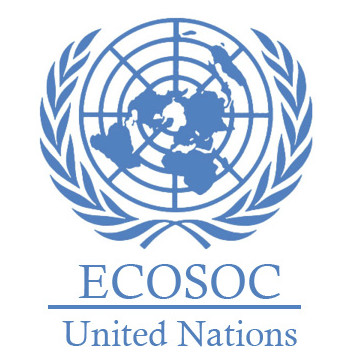 On the history page of Seed Global Health, there is a photo and a description of the Declaration of Alma-Ata.  Alma Ata is in Kazakstan.  In 1978, Kazakstan was a member state in the Soviet Union under communist rule.  [Note:  the history page on Seed Global Health had to be recovered from the Archive.  The videos can’t be viewed in the archive but they probably can be found on youtube.  Update 12/29/2021] 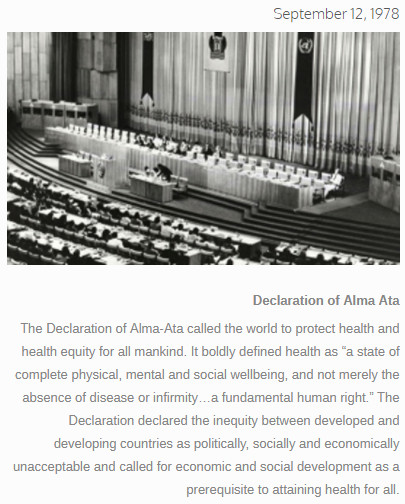 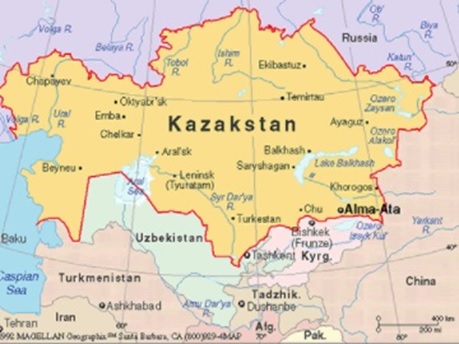 The following are a few excerpts from the Declaration with emphasis and link added:

The existing gross inequality in the health status of the people particularly between developed and developing countries as well as within countries is politically, socially and economically unacceptable and is, therefore, of common concern to all countries.

Economic and social development, based on a New International Economic Order, is of basic importance to the fullest attainment of health for all and to the reduction of the gap between the health status of the developing and developed countries. The promotion and protection of the health of the people is essential to sustained economic and social development and contributes to a better quality of life and to world peace.

Governments have a responsibility for the health of their people which can be fulfilled only by the provision of adequate health and social measures. A main social target of governments, international organizations and the whole world community in the coming decades should be the attainment by all peoples of the world by the year 2000 of a level of health that will permit them to lead a socially and economically productive life. Primary health care is the key to attaining this target as part of development in the spirit of social justice.

The International Conference on Primary Health Care calls for urgent and effective national and international action to develop and implement primary health care throughout the world and particularly in developing countries in a spirit of technical cooperation and in keeping with a New International Economic Order. It urges governments, WHO and UNICEF, and other international organizations, as well as multilateral and bilateral agencies, non-governmental organizations, funding agencies, all health workers and the whole world community to support national and international commitment to primary health care and to channel increased technical and financial support to it, particularly in developing countries. The Conference calls on all the aforementioned to collaborate in introducing, developing and maintaining primary health care in accordance with the spirit and content of this Declaration.

Most people’s perception if they know anything at all about the United Nations is that U.S. participation in the U.N. system is primarily focused on the Security Council.  The Security Council focuses on the relations between nations.   That is a wrong perception that was created in the minds of the public  – not by overt media lying about it.  Rather the wrong perception was created by the withholding of information on the significance of the Economic and Social side of United Nations activity.    One need only to reflect on the amount of mainstream news coverage on Agenda 21 – keeping in mind that it began as a program of action in 1992.

The following is a graphic of the original organization of the United Nations as it was in 1945.  Since 1945, the Economic and Social Council has sprouted so many organizations, they are like a medusa of communist organizations who plan means and methods of redistribution of wealth from the developed countries. 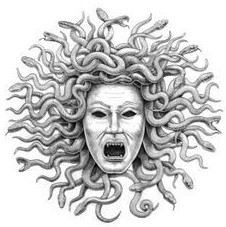 Keeping in mind that the United States is one country and has one vote.  The United Nations system is a classic example of democracy – parasitic democracy.  They vote for programs that the American people are supposed to pay for and implement.  The Declaration of Alma-Ata – Health for All is case in point.

To understand how the system works, one need only look at the U.S. Industrial Base.  What happened to it?  It was exported to third world countries.  You’ll understand why by reading an article written in 1991 by the Editor of the “American Engineer” a publication of the Association of American Engineers.

Losing Our Industrial Base

The New International Economic Order was passed by the U.N. General Assembly in 1974.   The reference to it in the Declaration of Alma-Ata should explain to the reader the impact and application of the New Order.

The Declaration of Alma-Ata is to health care what UNIDO’s Declaration Lima Declaration was to American Manufacturing.   On the World Health Organization website, on the page that is titled Global Health Histories – Selected Links is the graphic on the left.  Notice that the title of it is Illustrated Landmarks  is the history of WHO.  That should explain to you how critically important the Declaration of Alma-Ata is and was.  [Note:  the Global Health History page had to be recovered from the Archive.  Update 12/29/2021]