Yesterday, TVOI News received a copy of an “Officer Safety/Extra Patrol” alert that was issued by the Ada County Sheriff’s Office for two locations near Meridian.  The alert was issued last January and the subject of the alert was Brian Steele Wood, the Deputy Sheriff who was involved in the shooting death of rancher Jack Yantis in November of 2015.

The alert said that Wood’s whereabouts were unknown, that he was separating from his wife and that there had been some domestic violence issues, that he had made threats to the police, that he had been observed collecting guns from a fifth-wheel trailer on his sister-in-law’s property, and that Wood claimed to have access to explosives.   Following all of that, the alert said that Wood’s in-laws had requested extra patrols and they didn’t feel safe.  There was emphasis on the last line: “NO CHARGES HAVE BEEN FILED ON WOOD.  ACSO IS NOT CURRENTLY INVESTIGATING ANY CRIME INVOLVING WOOD.  OFFICER SAFETY ONLY*    *USE EXTREME CAUTION*

Obviously nothing came from that alert so in itself, it is not news.  The reason given for providing the report to TVOI News is because of the alleged continuing erratic behavior of Deputy Wood.  He and the other Deputy involved in the shooting death of Jack Yantis, Cody Roland are both on paid leave while the incident is being investigated.   The Adams County Sheriff turned the case over to the Idaho State Police (ISP) to investigate.  In March, ISP completed their investigation and turned it over to the Idaho State Attorney General’s office where it seems to have been dropped into a dark hole.   KTVB reported that Todd Dvorak, spokesman for the attorney general said there was no timeline for reviewing the ISP’s report.   In the meantime, Brian Steele Wood and Cody Roland are on paid vacation at the expense of the Adams County taxpayers.

Of course the main stream media has moved on to the latest traffic accident but internet activists have continued to research and add details and different angles to the story.  TVOI was working on the Yantis case but then the rally to support the Hammond Family was held in Burns, Oregon.   We had the occupation at Malheur Refuge and so our attention was turned there.   There are so many cases all around the country that are connected under the categories of government abuse of power, corruption and collusion.   It’s hard to keep up.   It’s also hard to tell the good guys from the bad guys because we have Marxist Liberty Liars who have infiltrated our communities – and in particular, patriot communities who provoke the police and then claim to be victims of abuse.   Their objective is to get patriots to turn on the police which of course, causes the police to respond with even greater force and which justifies increases in funding, technology and leads to changes in the attitudes and rules of engagement for the police.  In other words, Liberty Liars help to build the police state.

The incident in which Jack Yantis was murdered by Brian Steele Wood and Cody Roland occurred on November 2, 2015 following an accident on Highway 95 outside of the town of Council.  Jack Yantis’ Angus bull was on Highway 95 when he was hit by a car.  The bull was injured and angry and emergency workers were unable to extricate the driver and passenger from the vehicle.  The Sheriff’s Department was called and the two deputies responded.  They called Jack Yantis to come put his bull down which is the custom in rural areas.   Jack arrived on scene with his wife and their nephew Rowdy Paradis.   According to Paradis’ story, Jack was in position with his rifle aimed at the head of the bull for a kill shot when one of the deputies grabbed his shoulder and jerked him backwards causing a wild shot at which point one or both of the deputies open fired on Jack Yantis.

When I first looked at this story, I looked for Liberty Liars because the events as described were so very out of character for a rural area where animal encounters with cars are not uncommon and it is customary for people to put down their own animals when required.   I didn’t see any Liberty Liars at the time so my next thought was that Highway 95 is a North-South corridor – main route from Boise to Canada.  It’s an old highway originally built in 1926.  The thought crossed my mind that the government wanted the Yantis ranch for highway expansion and a connector to an international corridor – what we used to call the Interstate but that after the Texas experience with the Trans-Texas Corridor, the government may have decided that it’s easier to kill troublesome ranchers than to get their property through eminent domain – especially for a P3  (public-private partnership).    The jury is still out on that angle but having taken a quick refresher on the Yantis story, there are new angles to be explored.

Besides all of the obvious sad facts of the Yantis case, is the sad fact that it is left to the alternate media to do the digging to find other possible angles to the case that are not obvious because the mainstream media are being paid to limit their field of vision and the big agendas and money coming from the federal government incentivize corruption at the state and local level.  That makes our public officials arrogant and untrustworthy puppets who act in their own self-interest because they have a corrupt federal police state system at their back.

TVOI News will continue to follow this case as resources permit. 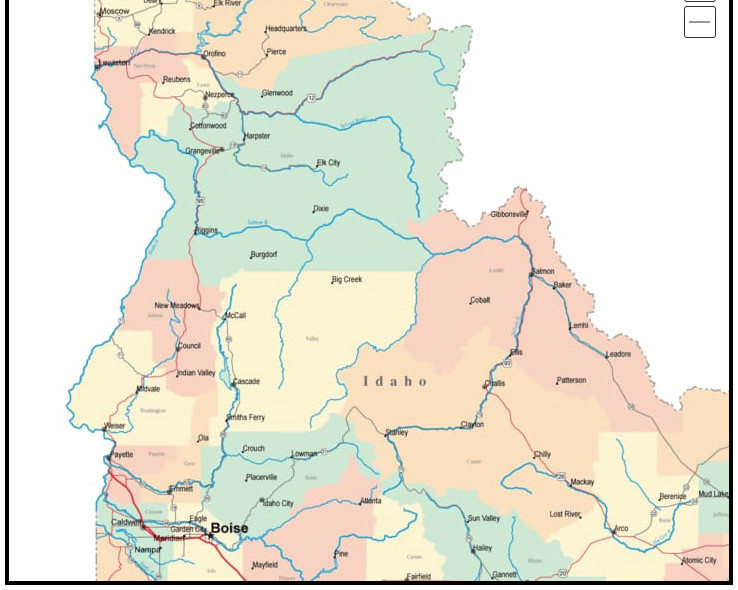