Home Refugees-TF If you see it, don’t say it or you’ll go to jail 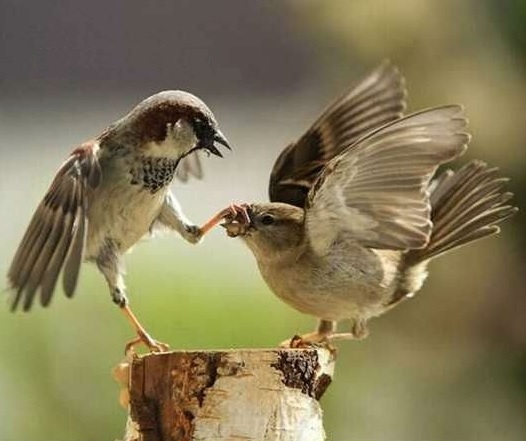 If you see it, don’t say it or you’ll go to jail

[Note: this story was originally published on TVOI News website on June 25, 2016.]

The marketing message of the Department of Homescam Security is:

See something… Say Something 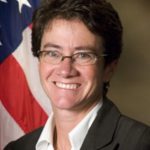 But if you do, this woman is coming after you.   Her name is Wendy Olson and she is the Department of Justice, U.S. Attorney assigned to Idaho.

Leo Hohmann of World Net Daily published an article just a few hours ago titled, Explosive New Twist in Idaho Sex Assault Case.    The article includes a press release issued by Wendy Olson to the citizens of Idaho about their “Seeing and Saying” anything having to do with M*****s or R******s.    (CYA self-censoring).

In her press release, she wrote:

“The spread of false information or inflammatory or threatening statements about the perpetrators or the crime itself reduces public safety and may violate federal law. We have seen time and again that the spread of falsehoods about refugees divides our communities. I urge all citizens and residents to allow Mr. Loebs and Chief Kingsbury and their teams to do their jobs.”

I guess Congressman Ron Johnson didn’t get the memo though.  I think Wendy needs to go after him…  or perhaps the other way around.

The above opening statement is from a hearing that was held on June 21, 2016 that was broadcast on C-Span.

I started an analysis piece on the Orlando shooting involving a ****** murderer.  I already published it before I got the Shhhhh  memo.

Even if you see something, don’t say it 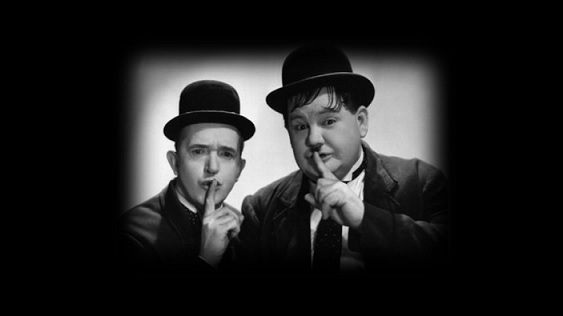