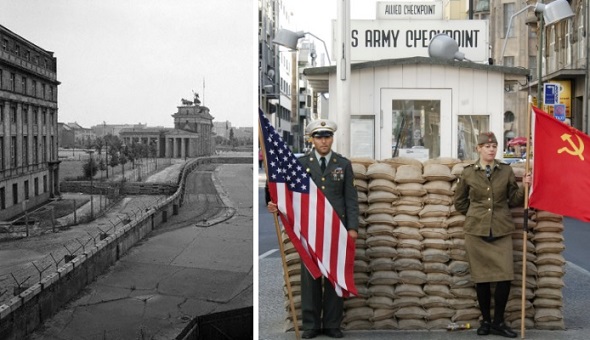 In 1989, the Iron Curtain between the East and West as symbolized by the Berlin Wall came down. In 1990, East and West Germany were reunited for the first time since the end of World War II. George Herbert Walker Bush had said that a New World Order was coming into view. Now, 27 years later, it’s clear that what he was talking about was a One World Order – under Fascism/Communism (just depends on which side of the money line you’re on). 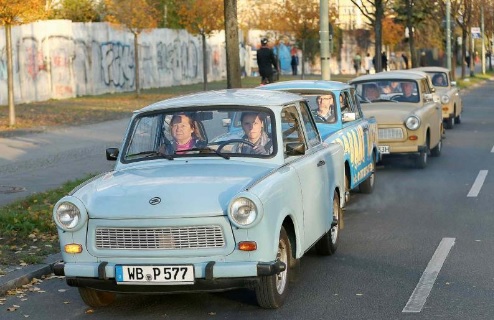 The technology for Wall 2000 as described in the History Channel video was West German technology.  It was being developed under the EUREKA and DRIVE projects and that includes Prometheus.

On a German media website for international intellectuals, there is a video, 2 + 4 + X – A Short History of German Reunification that has the backstory of German reunification.  Helmut Kohl, the West German Prime Minister engineered the events leading to the reunification of East and West Germany without the knowledge of the three western allied powers – United States, Great Britain and France.  It was a brilliant gambit that paid off for Germany.  Germany as Prometheus escaped the wrath of Zeus – the western allied powers. 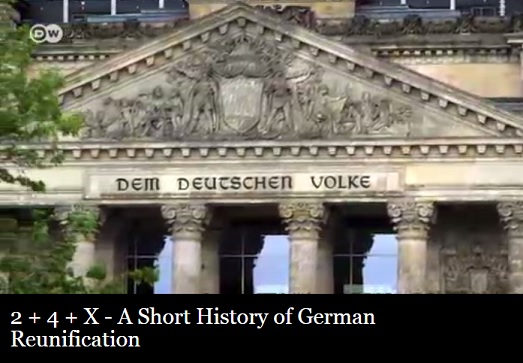