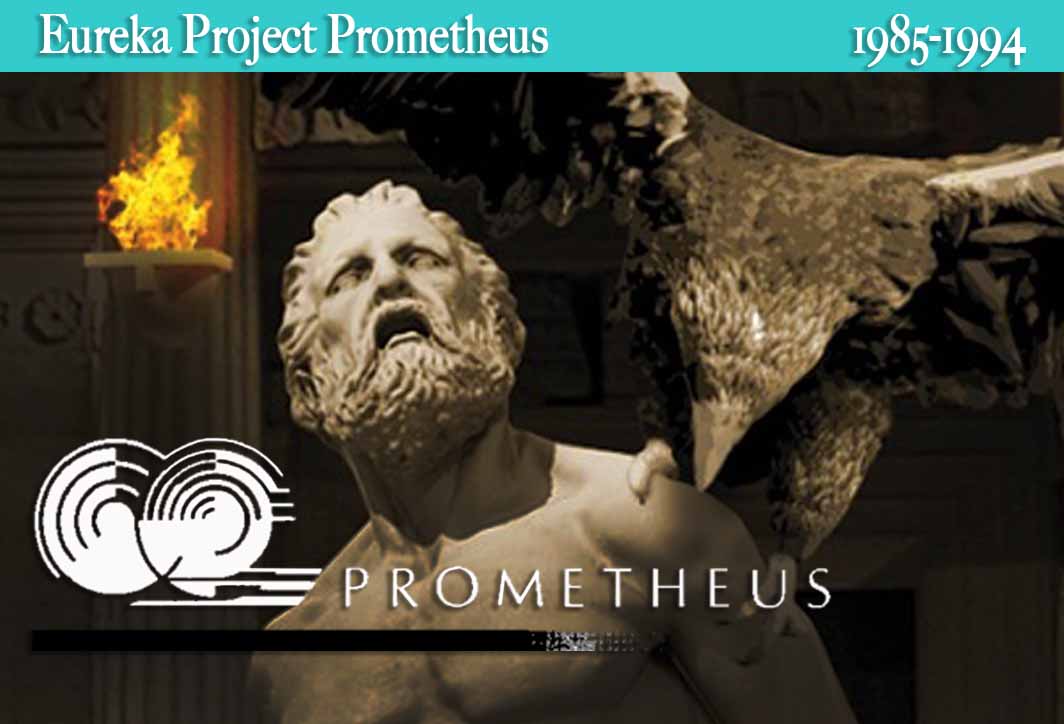 In 1970, Airbus Industries was formed as a cooperative initiative between the governments of France, West Germany and the United Kingdom. The European countries – not yet the European Union – had no rival companies for Boeing, Lockheed and McDonnell Douglas. Airbus Industries was intended to develop a competitive rival for the United States in aerospace industries. Of course Airbus became a trade issue because as a government subsidized endeavor, they had a competitive advantage over U.S. companies who were private enterprise.

The Pan European EUREKA program, established as a counterweight to the U.S. Strategic Defense Initiative, has 18 members including the European Commission. EUREKA has no appreciable bureaucracy and operates on the basis of a set of understandings between governments. Its contribution is in matching cross-border research partners and in helping them seek national government support. Funding of about $2 billion annually comes from member governments and occasionally from the EU. The projects supported by EUREKA are closer to the market than Framework projects. There are no set rules on sharing of support between government and industry, but industry tends to make the majority contribution. Projects have been focused in the areas of information technology, telecommunications, and infrastructure..

… Under EUREKA, the Prometheus Program (smart car technology) is a promising effort, as are many of the smaller projects.

EU member states before the recent enlargement Information on national R&D programs collected by the Commission shows that, from 1983 to 1990, average EU member R&D expenditures remained relatively stable at 3.4 percent of total current and capital expenditures. Expenditures in France and Germany are well above the EU average (4.5 percent and 5.7 percent, respectively), and several countries are well below the average. From 1991 through 1993 there is a noticeable drop in most countries, reflecting recession in Europe, and this drop reportedly continued in 1994 and is reflected in forecasts for 1995.14 At national levels, considerable “soul searching” occurred over R&D programs, not because of right-wing ideological concerns but based on the impact of recession, competing social policy requirements, and the lack of measurable commercial payoff.

Programme for a European Traffic with Highest Efficiency and Unlimited Safety

Prometheus is a “tortured acronym”.   By that, I mean that they clearly chose the name Prometheus first…and then constructed a description from which they could extract the acronym.

Europe has several large-scale programs in progress under the umbrella of Road Transport Informantics (RTI), which is the equivalent of the U.S. ITS. Their main programs are dedicated road infrastructures for vehicle safety in Europe (DRIVE) and the program for European traffic with highest efficiency and unprecedented safety (PROMETHEUS). These two programs are separated by the organizations that formed them, but their goals are largely the same. DRIVE is under the control of the Commission of European Communities (CEC), while PROMETHEUS is part of the European Research Coordination Agency (EUREKA) platform, an industrial research initiative involving 19 countries and European vehicle manufacturers. While the projects are separate, close cooperation between the two is needed to reach a common goal. Actual system development is the primary goal of the PROMETHEUS project, while DRIVE tends to focus on human behavior issues and implementation of systems into the entire European community.

The intention of DRIVE is to move Europe towards an Integrated Road Transport Environment (IRTE) by improving traffic efficiency and safety and reducing the adverse environmental effects of the motor vehicle. It focuses on the infrastructure requirements, traffic operations, and technologies of interest to public agencies responsible for the European road transport systems. DRIVE also focuses on the human user and related issues that will be addressed in the implementation of in-vehicle systems.

DRIVE I was the first phase of the project and was started in 1989. It was funded for 3 years with an operating budget of $150 million. The pre-competitive research program consisted of 60 individual projects undertaken by members from the private sector, government agencies, and research institutions. The goal was to establish the overall work plan from which a European IRTE could be developed…

The DRIVE program was seen only as a feasibility study in the beginning. However, as DRIVE progressed, it became apparent that there was a realistic opportunity for system development. This resulted in DRIVE II, which emphasized the implementation of pilot
projects that had been developed as a result of DRIVE I. Funding was increased to about $250 million in order to construct and test hardware. DRIVE II is scheduled to end in 1995, and the release of products into the marketplace is expected at that time. The DRIVE II work plan identifies seven pilot project areas: 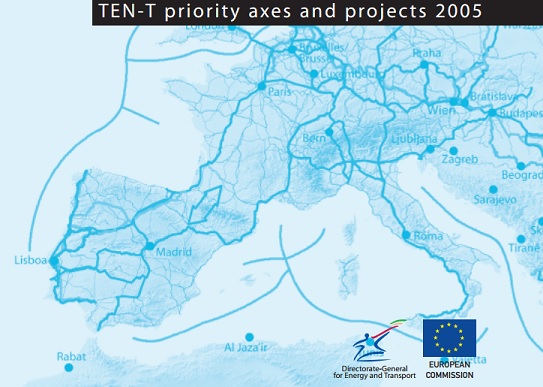 The Commission is examining how to make ‘public–private partnerships’ (PPPs) for construction and operation of cross-border infrastructure more feasible, in particular through a review of procurement and concession rules. For example, the Commission plans to introduce, from 2007, a new mechanism to grant loan guarantees in order to cover commercial risks during the initial phase of  exploitation of a concession, for example, if revenue is lower than expected and the concessionary has difficulties in paying back loans on time.

Raising more revenue from users is an essential part of PPPs. The EU has launched an infrastructure charging policy in the rail sector, and is revising its policy for the road sector. Modifications currently under discussion on the user-charging scheme for heavy goods vehicles – the so-called ‘Eurovignette directive’ – seek to set up a kilometre-based system covering the actual costs of the vehicle’s trip. To manage congestion and environmental effects, charges may be differentiated to reflect the level of congestion and the sensitivity of the environment.

In addition, the draft directive allows Member States to apply mark-ups of up to 25 % to tolls for using roads in particularly sensitive areas, notably mountain regions. These funds would then contribute to the investment costs of other transport infrastructure of high European interest, especially railways. The Brenner base tunnel (see priority axis No 1) is but one example which could benefit from this cross-financing.

The European Road Transport Telematics Implementation Coordination Organization (ERTICO) was founded in 1991.  It is a multi-sector, public-private partnership pursuing the development and deployment of ITS.  It exists to promote a single successful pan-European ITS market and to ensure that European interests are full represented throughout the world.   Source:  http://www.ertico.com

ITS – Intelligent Transport Systems and Services – is the integration of information and communications technology with transport infrastructure, vehicles and users.

“In order to bring products to market more quickly in Europe, European Road Transport Telematics Implementation Coordination Organization (ERTICO) was created in November 1991.  Its objectives are to pool the information from the many individual projects and identify strategies in order to exploit the results of DRIVE, PROMETHEUS, and other individual programs.  ERTICO’S goal is to create a climate for market-driven investment in order to ensure European dominance in advanced-vehicle technologies.”

By sharing vital information, ITS allows people to get more from transport networks, in greater safety and with less impact on the environment.

Only once travellers, vehicles and infrastructure can freely exchange information will the capacity of the transport network be fully utilised.

ERTICO strives for a European network in which roads and vehicles can communicate with one another; in which commuting is more secure, reliable and comfortable; in which businesses know where shipments are and what condition they are in and in which drivers are automatically directed to available parking spaces in urban areas.

The following are the ERTICO – ITS partners.

Does anybody besides me think there might be a problem with a global network of organizations that seeks to embed command and control technology into all of our transportation infrastructure? 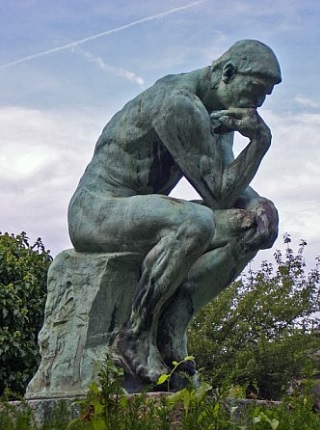