The fusion center concept isn’t difficult to figure out when you consider that the idea was allegedly to protect critical infrastructure but most of our critical infrastructure – electricity for sure, but also water and waste water, banking and finance,  gas and oil production, airlines and trucking was privately owned (i.e. non-government).   Government buildings, emergency services, roads, highways, ports were for the most part publicly owned.  So follow the logic… a government building is blown up in Oklahoma so the response is for government to build a “security” system of protections by sector including cyber security as the blanket protection for all.   The fusion center is the command and control center for all sectors for critical infrastructure.   Doesn’t make sense does it?   Unless your objective is communist in nature – transformation of our system of government into a communist system – specifically the communist Chinese system of state-capitalism meaning dual-ownership through public-private partnerships.   When you understand that, then you understand the significance of the Department of Homescam Security and their attempt to declare our election systems as critical infrastructure.

But even that isn’t the full story.  The concept for the fusion center goes back to the Reagan Administration.  In 1982, Ronald Reagan signed Executive Order 12382 creating the National Security Telecommunications Committee (NSTAC) comprised of corporate leaders to advise the president on national security and emergency preparedness communications policy.  In other words, continuity of government.

Credit for the guidelines followed by the disclaimer:  We’re guilty but we know nothing about it. 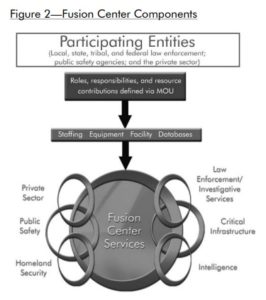 Data fusion involves the exchange of information from different sources—including law enforcement, public safety, and the private sector—and, with analysis, can result in meaningful and actionable intelligence and information. The fusion process turns this information and intelligence into actionable knowledge. Fusion also allows for relentless reevaluation of existing data in context with new data in order to provide constant updates. The public safety and private sector components are integral in the fusion process because they provide fusion centers with crime-related information, including risk and threat assessments, and subject-matter experts who can aid in threat identification.

An Overview of the United States Intelligence Community 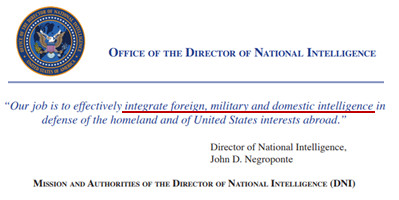 Federal Support for and Involvement in State and Local Fusion Centers     Homescam: Unveiled 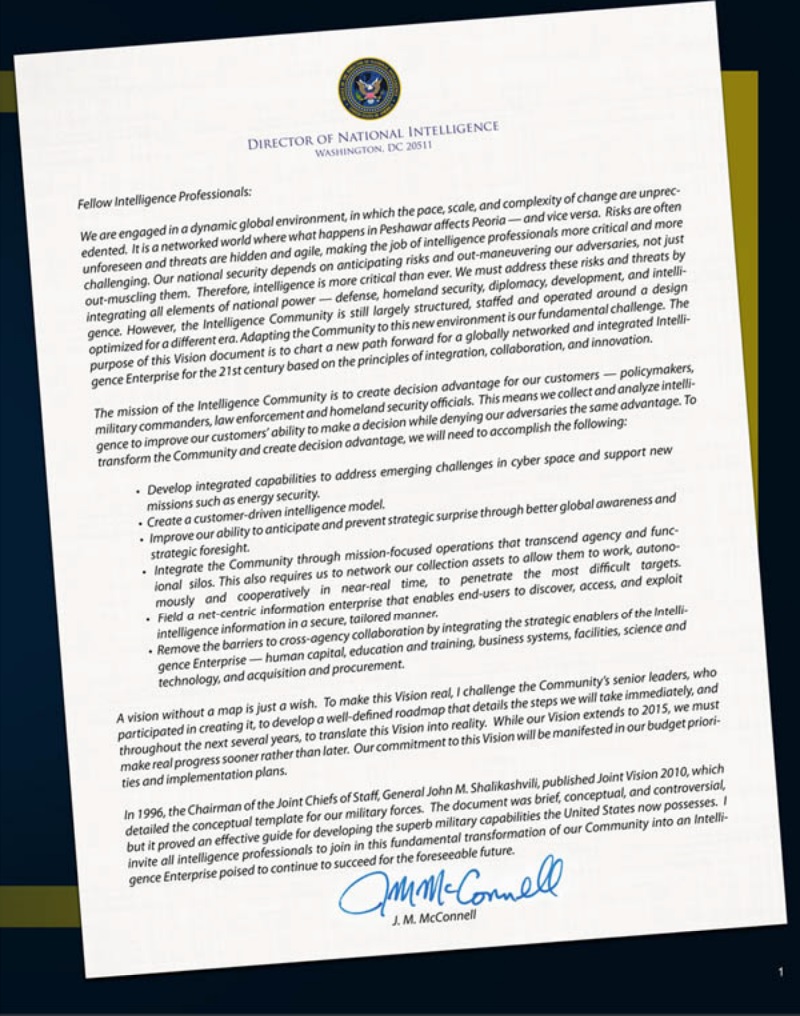 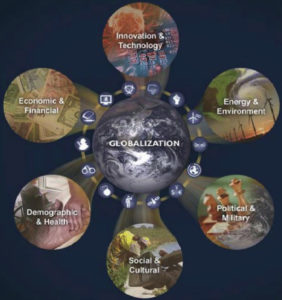 Having established the concept of government as the provider of umbrella security combined with collapse of the Soviet Union and the Nunn-Lugar Cooperative Threat Reduction initiative to retrieve, control and transport Soviet nuclear and biological weapons – necessitating a “global”  transport tracking system with chain of custody capabilities, the military then gets into the act of fusion center capabilities at transportation hubs.  Our system of highways was built as a function of defense (originally named the National Highway Defense System).

The military contracts out their IT systems.  Both Booz Allen and Lockheed had a hand in designing the port and inland transportation hub systems.  Others may have been involved, but those two I know for sure. 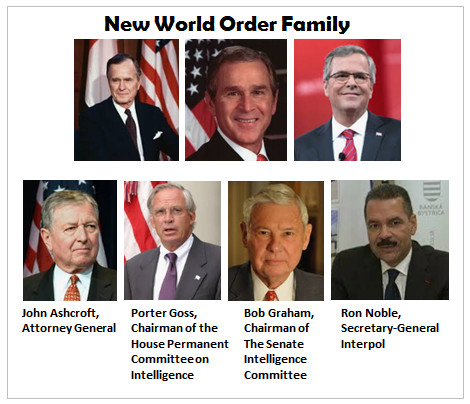 How did China get our technology?   It was given to them by all the corporations participating in the global trade facilitation project of APEC and ABAC.  The trade facilitation occurs port-to-port, at all border crossings and all stopping points in between whether on the sea or on land (i.e. inland ports). 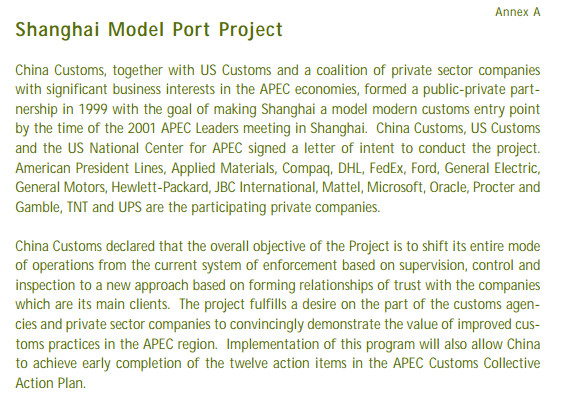 By combining two of its business operations involved in intelligence programs and homeland security into a new business, Intelligence and Homeland Security Systems, the company will be better equipped to meet the ever expanding and dynamic needs of federal, state and local agencies responsible for guarding America against terrorism.

This new organization, I&HS, is uniquely suited to help homeland and intelligence agencies chart their technical futures. Though this business alignment is new, it builds on decades of experience in systems integration, data management, information security and analysis, enterprise architecture, wireless networks, system of systems and surveillance and reconnaissance.

Lockheed Martin has been working with the Department of Homeland Security since the agency’s inception and has a strong understanding of the department’s crucial need to share information with other intelligence organizations. The Corporation’s businesses are working with DHS, as an example, to find ways to secure vital infrastructure, including water supplies, telecommunications, electrical grids, and oil and gas pipelines. We are engaged in ways to secure a financial and commercial supply chain that relies on electronic systems and protects them from incursion.

And by working closely with the FBI, Federal Aviation Administration, U.S. Coast Guard, Transportation Security Administration, Bureau of Citizenship and Immigration Services and many others, we have already developed a strong partnership in this arena. Then again, Lockheed Martin has been a part of the nation’s homeland security effort since 1990. 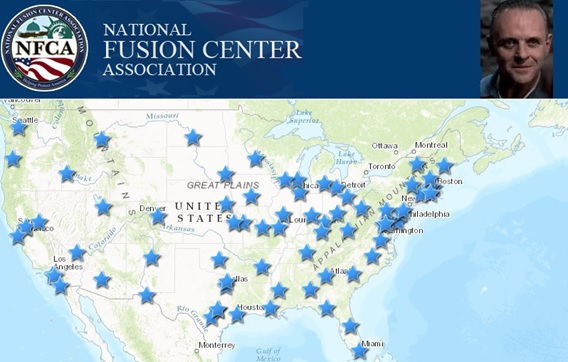 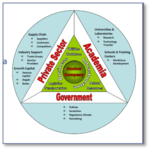 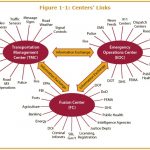 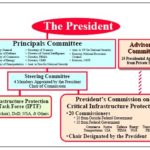 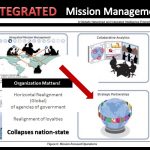 Government Within A Government