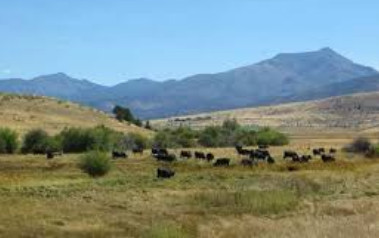 The story of Burns, Oregon and the occupation of the Malheur bird sanctuary during 2016-17 wasn’t just one story.  There were many stories related by location and players but not having direct links to the occupation.  Grant County and Burns County were “in play” as the State Department people like to say.  The clowns of economic development were making their moves on the area.  It’s a multi-layered strategy that is performed in stages but it is a cookie cutter strategy that is being played out all over the world so the phases are identifiable.  As far as I’ve been able to discern, it begins with the law enforcement cross-jurisdictional agreements for enhanced 911 service.  It ends with a fusion center for surveillance and a destroyed community that no longer resembles the town as it was before the clowns came to town.