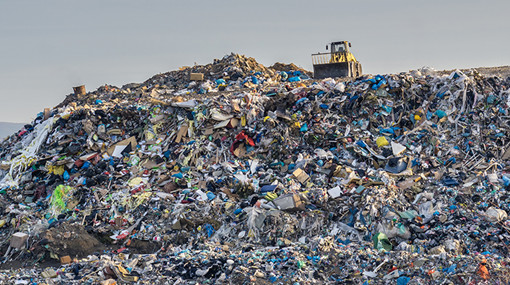 The New World Order is here.  At a meeting before the G7 Summit which is being held in Cornwall, England, United Kingdom, the Mop Head and the Moron signed an updated version of the Atlantic Charter.  When world leaders recall history in this very public way it’s a signal of monumental change.  How sad and frightening it is that it is occurring when the United States has the most lame and pathetic president we’ve ever had.  Do you hear the bells tolling?

The UK is assuming the leadership role for the G7 this year.  They set up a new website just for the occasion.  A joint statement from G7 leaders was released in February.

“we will work together and with others to make 2021 a turning point for multilateralism and to shape a recovery that promotes the health and prosperity of our people and planet.”

Last week H.R. McMaster had as his guest, Anders Fogh Rasmussen.  The discussion was about NATO, the EU and near the end, Rasmussen suggested that they need a Free Trade Agreement with “the world’s democracies”.

That story is being included here because Nigel Farage mentioned it in an interview he did on the G7.  Farage tells what is really going on in Europe today. 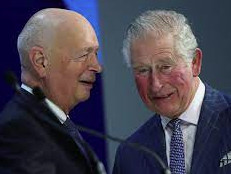 Klaus Schwab, leader of the World Economic Forum has been saying that COVID is the trigger for the Great Reset.

If it’s not clear by this time, you should understand that the World Economic Forum represents fascism and the Great Reset is to a world of global communism.  We apparently stared into the abyss for too long.

It was announced that the government will begin vaccinating children.  This interview with Dr. Michael Yeadon, former Pfizer Chief Scientist is the most important and strongest statement I’ve heard regarding the dangers of the vaccines and especially for children.  According to Dr. Yeadon, the vaccine is 50 times more dangerous to the children than the corona virus itself. 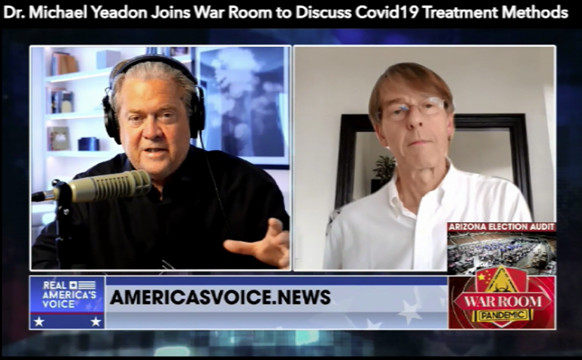 Marxism in the Schools

This is a segment from Steve Bannon’s War Room on Marxism in the schools.  His guest was John Spiropoulos.  Spiropolos talked about Critical Race Theory and his new website.

His website where more information and videos will be posted:  Let’s Roll America.   letsrollamerica.us

His video channel is:  John Spiropolos   where there are lots of videos on the topic

The original Atlantic Charter was signed by Winston Churchill and Franklin Delano Roosevelt in August of 1941 on a ship at sea during their first  prewar conference.

Background on the G7 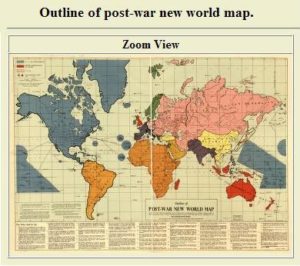 Critical Race Theory in the Military

On 26 November 1976, Willy Brandt is elected president of the Socialist International (SI). In his inaugural address, he announces three offensives of the SI for peace and disarmament, for new North-South relations and for human rights. Moreover, Brandt wants to liberate the International from its “eurocentrism” and make it open to partners from the “Third World.”

In other news, Texas Governor Greg Abbott announced that Texas will be taking control of the border due to the failure of the Congress and the federal government to do it.  Trespassers – illegal aliens caught in Texas will be charged with the crime of trespassing.  Abbott announced that he was declaring Texas to be in a state of emergency due to the foreign invasion across the U.S.-Mexico border.  He pledged a billion of state taxpayer dollars for mobilization of state law enforcement and National Guard troops at the border.

After he talked about the cost to Texans for the mobilization, he said that he would be signing an interstate compact for border security. In March, Texas Senator Bob Hall introduced legislation – SB 1254, The Interstate Compact for Border Security.   The Congress must approve the Interstate Compact before it goes into effect but it doesn’t sound like is going to wait on them to act.

The obvious participants for the compact would be California, Arizona, New Mexico and Texas because they are all impacted both from a security and economic standpoint by the illegal invasion across the southern border.   It would seem like an interstate compact like that would establish a regional organization – like the Pacific-Northwest Economic Region.  hmmm  –  could it be . . . ?

An article in Breitbart says that the Emergency Management Assistance Compact having been invoked by the declaration of a state of emergency allows Arizona and Texas to request resource assistance from other states. 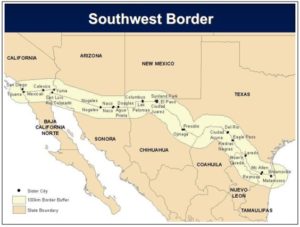