Home Corruption The Red Thread in the Pacific Northwest 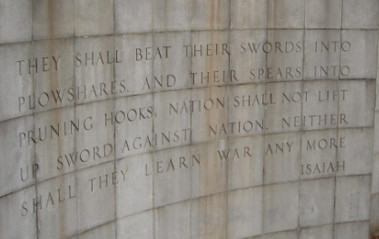 The Red Thread in the Pacific Northwest

If you were a communist and your mission was to destroy an opposing military, what better way than become involved in base closings, military spending reductions and military community redevelopment?  One of the great ironies of history will be that the U.S. Congress funded the communist movement in the communities of the military that allegedly defeated communism in Europe.  The following is a historical sketch of how it happened and how they came to infiltrate the Pacific-Northwest.

The Marxist/Communist movement in the Pacific Northwest seems to be led by an organization called the Western States Center (WSC) located in Oregon.   Recently while looking at the Oregon Secretary of State’s  business registry, it was found that a man named Dan Petegorsky was the Executive Director and Registered Agent for the WSC from 1996 to 2010.  Prior to that, Petegorsky was the Western Regional Director for the Peace Development Fund (PDF).

According to their history, the PDF was established as a non-profit in 1981.

The Peace Development Fund is more than a grantmaker: our model of philanthropy involves direct funding, advocacy where appropriate and partnerships built around mutual respect, sharing of resources, and transparency of planning and decision-making. We endeavor to be a key “go-to” foundation on issues of peace, human rights, social justice and environmental protection. We work to counter-balance dominant power structures by moving resources and sharing decision-making with activist groups and communities.

The groups that were trained by the Peace Development Fund constitute the Red Thread in the Pacific Northwest.  Do searches on Portland, Boise, Spokane, Eugene for starters.  Look at the names of the groups for the mission of the group.

PDF collaborates with the Center for Economic Conversion (CEC) and the National Commission on Economic Conversion and Disarmament (ECD) on the Conversion Leadership Project (CLP). The CLP was designed to assist selected model grassroots conversion projects through financial support and technical assistance in both conversion strategies and organizational development. The CLP’s overarching objectives were to enhance significantly the effectiveness of conversion activities in achieving local and regional conversion of military economies to productive civilian activities and to promote demilitarization of our nation’s foreign and domestic policies. . .

Repeating for Emphasis – let it sink in

. . . conversion activities in achieving local and regional conversion of military economies to productive civilian activities and to promote demilitarization of our nation’s foreign and domestic policies . . .

Where did I hear that idea expressed before?    How about in the plans for Post World War II Germany?   The Morganthau plan for Germany was to de-industrialize Germany, turning it into a pastoral state so they could never again rise militarily to threaten the world.

Banner of a community group supported by the Peace Development Fund showing the unmistakable black fist of communism. 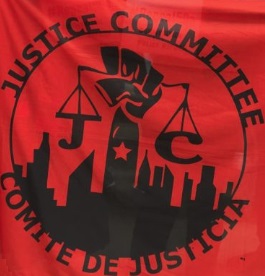 Continue reading the history of PDF in particular, 1998 – Sustainable Communities noting community media projects and 2000-01, the Cross-Border program, 2006-2007, 30 year celebration of “building peace”.  “Sustainable Communities” was one of the task force initiatives of Bill Clinton’s President’s Council on Sustainable Development that was organized in 1993.

The Presidio: Monument to Peace

From Swords to Plowshares 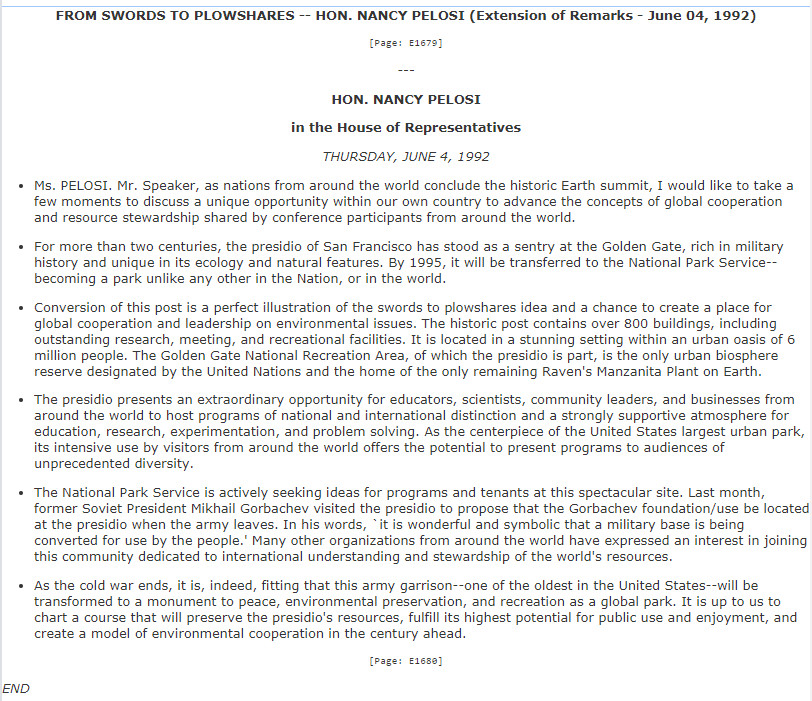 Base Closings and Realignment

Defense Base Closure and Realignment Act of 1990

Defense Base Closure and Realignment Commission

“Friday, he inaugurated the Gorbachev Foundation, USA, which is moving into new headquarters in the Presidio in San Francisco.

In his speech in San Francisco, Gorbachev announced that the foundation is creating a national task force on U.S. Military base closings. It will be co-chaired by former San Jose Mayor Tom McEnery and former Democratic Rep. Mel Levine of Southern California.

The Group will call for a national conference of the 36 U.S. communities that the base closings affect.”

The Mountain View-based Center for Economic Conversion will be a partner in the project.

He said it is appropriate for Gorbachev’s foundation to sponsor the task force because the former Soviet leader was responsible for the end of the Cold War.

Recapping this red thread –  Dan Petegorsky was the Executive Director of the Western States Center from 1996-2010.  Prior to that, he was the Western Regional Director of the Peace Development Fund (1987-1995).  The Peace Development Fund worked with the Center for Economic Conversion and the National Commission on Economic Conversion and Disarmament between 1992 and 1995.  In 1993, it was announced that the Center for Economic Conversion would be working with the Mikhail Gorbachev and the Gorbachev Foundation on rebuilding the economies at the locations of base closings which is the definition of conversion of “military economies” to “civilian economies” (swords to plowshares) from the Presidio which Pelosi dubbed a monument to peace.

The Center for Economic Conversion began as a project of the American Friends Service Committee (AFSC)  operating from 1975 through 2000.  Their records were donated to Swarthmore College Peace Collection.

The Center for Economic Conversion was located in Mountain View, California. It was a nonprofit organization which promoted the conversion of the military-based U.S. economy to a civilian-based, peace-oriented, and environmentally sustainable one.It was founded in 1975 as a project of the American Friends Service Committee, but became an independent organization in 1978. The group was originally called the Mid-Peninsula Conversion Project, and changed its name to Center for Economic Conversion in 1982. CEC built coalitions with other peace and justice and environmental organizations to build the conversion movement. CEC was a leading advocate for using military base conversion as a tool to foster sustainable development.

In the United States, Sustainable Development is both a conceptual term and a label for the United Nations Agenda 21.

Securing our common future:  An Agenda for Disarmament, 2018

Columbia University  Professor Seymour Melman founded the National Commission for Economic Conversion and Disarmament (NCECD) along with two of his students: Jonathan Feldman and Robert Krinsky in 1988.  Melman worked for disarmament and economic conversion of the United States from roughly 1956 to his death in 2004.  In 1957 as an Associate Professor of Industrial and Management at Columbia University, Melman headed up an Inspection Research Project the product of which was the first comprehensive study of the problem of disarmament in the world.  In 1961, Melman published a book titled, The Peace Race – “The Peace Race is an alternative to either war or surrender in the world contest with the Soviet system”.     Seymour Melman: Curriculum Vitae 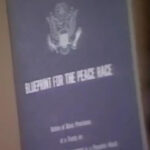 In 1991, the NCECD organized a panel discussion that was broadcast on C-Span titled War or a New American Agenda.  The following is a clip from the panel discussion with Seymour Melman speaking.  About midway through his remarks, he brings out a copy of the Blueprint for the Peace Race.  In so doing, he reveals his intent, purpose and the power behind it.  The entire program can be viewed HERE.

Another of the speakers at the NCECD Conference was Ann Markusen who was at the time, Director of the Project on Regional Economics at Rutgers University.  (at about 10 minutes into it, she says “in my cruder moments, I say what we are doing is selling mercenary services to the rest of the world.  See below, Thomas Barnett, Military in the 21st century – billable hours.) 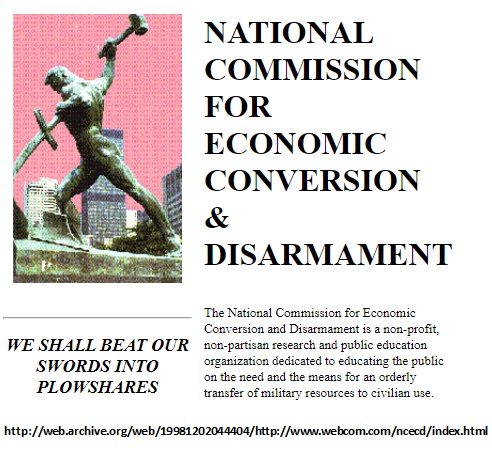 Blueprint for the Peace Race is a reprint of State Department Publication 7277 with some explanatory information added.  As you can see on the last page, it was reprinted by the National Commission on Economic Conversion and Disarmament – meaning Seymour Melman.

The Money for Economic Fix Is There:  Candidates are shunning the D words – depression, demilitarization, democracy.

By Seymour Melman and Marcus Raskin