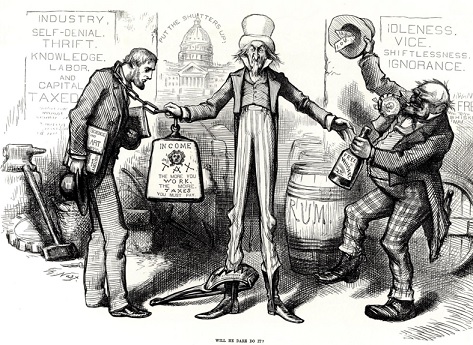 Tammany Hall for All

In the previous article, the International-to-National Policy Boomerang, the intent was to show that the Economic Development Administration (under the Department of Commerce) concept originated as a result of U.S. participation in a regional organization called the Organization of American States (OAS) and a Latin American Marshall Plan called the Alliance for Progress to provide foreign aid for Economic Development.  A subsequent agreement, the Charter of Punta Del Este called for the creation of national economic development agencies and the Department of Commerce, Economic Development Administration fills the bill for the United States.

Congress provides money to them which is doled out in grants to a network of private entities (domestic USAID?).  My guess is that the policies come out of the Policy Planning Group at the State Department because they were involved in the reconstruction of Afghanistan.  In any case, there is no doubt in this writer’s mind that the EDA’s programs correspond to USAID activities in foreign countries.

This scheme was a very clever way to re-establish Tammany Hall systemically in every town, city and county in this country and if I’m right about USAID, it would be in every city and town where they’ve operated as well.

Tammany Hall was the meeting place of a corrupt political machine in New York City that originated with the Tammany Society that was founded 1786.  The following is an excerpt from a history section on Eleanor Roosevelt on the George Washington University website (emphasis added):

Throughout the early nineteenth century Tammany continued to deepen its association with the Democratic party, emerging as the controlling interest in New York City elections after Andrew Jackson’s presidential victory in 1828. Throughout the 1830s and 1840s, the society expanded its political control even further by earning the loyalty of the city’s ever-expanding immigrant community, a task that was accomplished by helping newly arrived foreigners obtain jobs, a place to live, and even citizenship so that they could vote for Tammany candidates in city and state elections.

By 1854, all these factors had combined to make Tammany a political force of hegemonic proportions in New York City, conferring immense power on the society’s bosses and allowing them to enrich themselves and their associates through corruption and administrative abuse. William M. “Boss” Tweed’s infamously corrupt reign was nefarious enough to incite an attempt at reform in the early 1870s, but Tammany was consistently able to function in spite of such efforts and continued to direct the flow of money, patronage, and votes into the early 1930s.   Ultimately, even Tammany was unable to escape from the drastic social and cultural changes brought on by the Great Depression…

Despite these setbacks, the Tammany machine achieved something of a renaissance in the early 1950s under the leadership of Carmine De Sapio, who succeeded in engineering the elections of Robert Wagner in 1953 and Averell Harriman in 1954, while simultaneously blocking the successful candidacies of those who had not curried his favor…

To see how the Tammany Hall for All system works in the modern context, the easiest organization to look at is the Economic Development structure within the states – and Idaho in particular.  Tammany Hall style corruption was inevitable because the organizational structure made it absolutely predictable.  The incentives are aligned for corruption, nepotism, self-dealing and essentially white collar, polite society racketeering.

The organizational structure of the economic development districts is a foreign form of governing.  The power of government has been externalized, privatized and allowed to partner with corporations and foundations.  This is not a republican form of government because there is no way for the voters to effect the privatized structure of the Tammany Hall for All regional Economic Development machines. 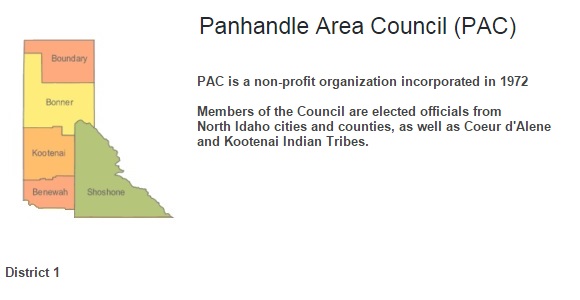 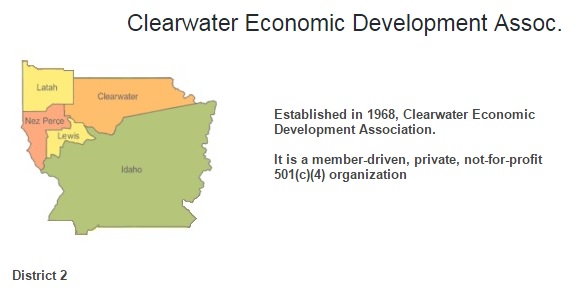 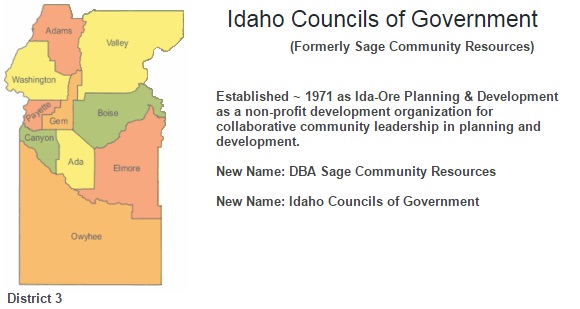 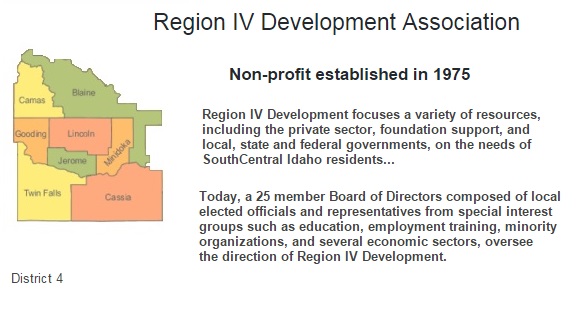 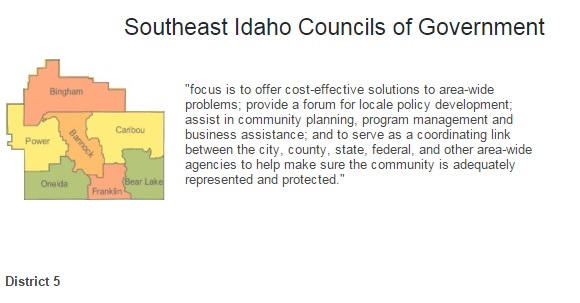 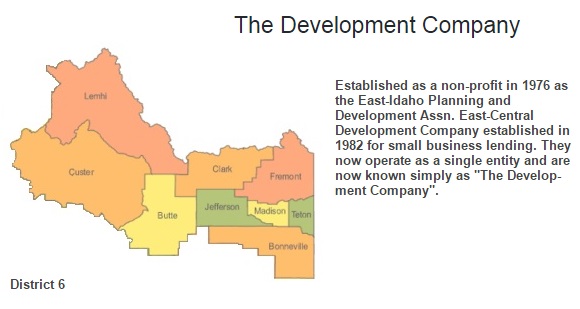 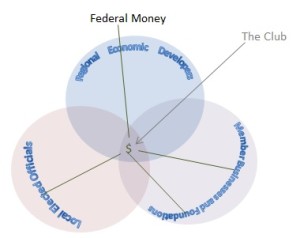