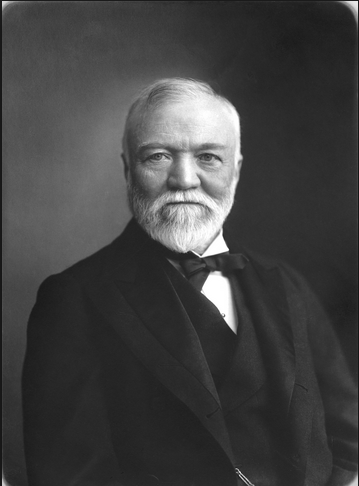 On Sunday November 27,1938 The London Observer covered a speech by Lord Lothian, the wartime British Ambassador to the United States. The speech was titled “Wings Over History, A New Civilization.” In his speech he stated:

“the anarchy of multitudinous national sovereignties is about to dissolve . . . the world is going to fall into four or five main political and economic groups, each in great measure self-supporting, each under the leadership of a great State equipped with modern military and air power . . .”

America was Hijacked By Carnegie Internationalists

In 1903, Andrew Carnegie donated $1.5 million dollars to build the Palace of Peace at The Hague.  The purpose was to house the newly formed Permanent Court of Arbitration.   In 1904, a special foundation was set up to manage the funds and the preparations of the construction. The Carnegie Foundation remains the owner and manager of the grounds but they do get some financial support from the Ministry of Foreign Affairs of the Netherlands.  Source:  The Hague     Carnegie Foundation Brochure   (Note:  the image below moves  so move it up so you can read the Mission) 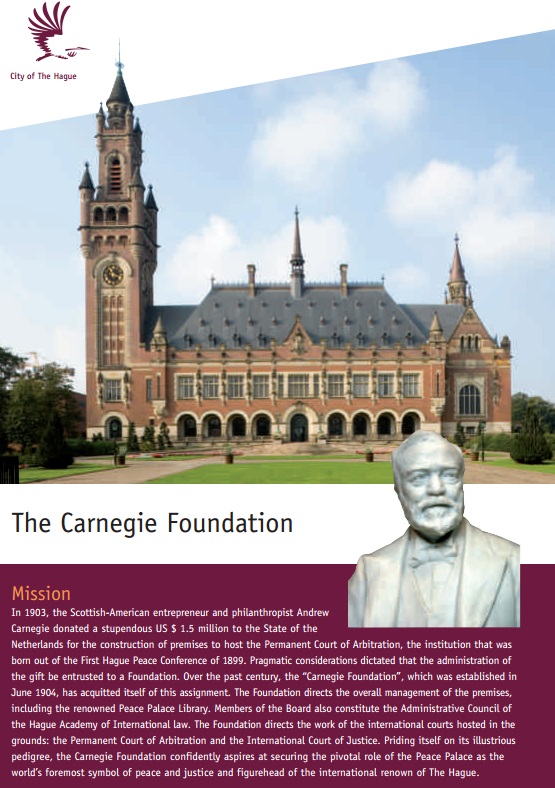 The modern history of international arbitration is, however, generally recognized as dating from the so-called Jay Treaty of 1794 between the United States of America and Great Britain. This Treaty of Amity, Commerce and Navigation provided for the creation of three mixed commissions, composed of American and British nationals in equal numbers, whose task it would be to settle a number of outstanding questions between the two countries which it had not been possible to resolve by negotiation.  (Jay Treaty link to the right.  See Articles 5,6,7 for Commissions)

Strategy of Conquest of the United States:

Capture the field of foreign policy – the State Department 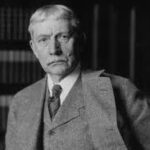 Despite his reluctance to involve the United States in issues in which it had limited interests, Root negotiated arbitration treaties with 24 nations.  Root was awarded the Nobel Peace Prize in 1912 (several years after he was Secretary of State) for his work on international arbitration.

Root also worked to reorganize the Department of State in unprecedented ways. Root sought to professionalize the Foreign Service and Consular Service and created the first Foreign Service Exam. He instituted new methods of recordkeeping in the Department, devised a system of rotating members of the diplomatic service to give them greater experience, and organized the Department by geographic regions. These reforms would ultimately prove to be more enduring than Root’s contributions to foreign policy. 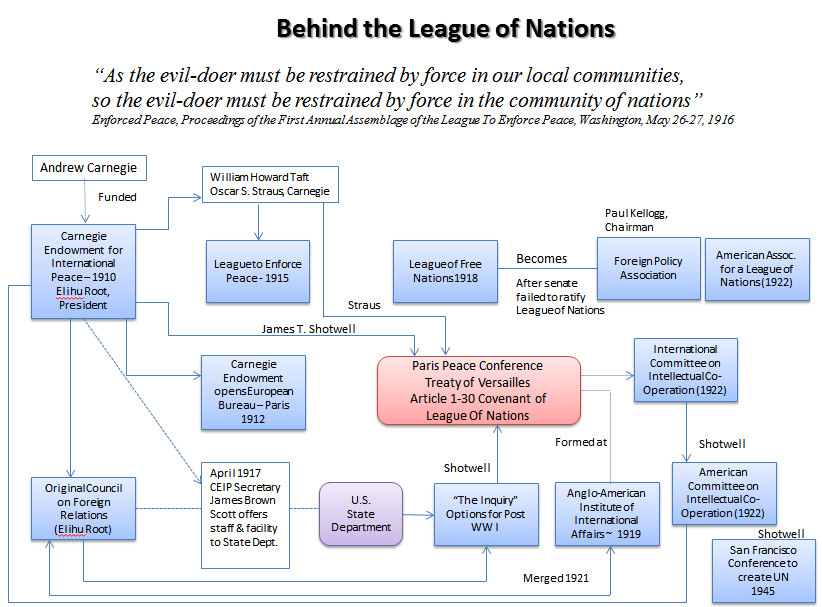 A History of the New World Order, Chapter 8, The Illuminati Influence On International Affairs

Between 1952 and 1954, there were two committees of Congress that investigated the Tax-Exempt Foundations. Eugene E. Cox, Chairman of the first committee died suddenly just before the release of the Final Report . . .

Chambers had described his 15 years’ service as a Soviet agent. In 1939, he said, two years after he had “repudiated Marx’s doctrine,” he told Assistant Secretary of State Adolph A. Berle, Jr., about Communists in the U.S. government. One, he said, was Alger Hiss, who had been a State Department official and who later organized the U.S. representation at Yalta, as well as the conferences at Dumbarton Oaks and San Francisco, that launched the United Nations.

Alger Hiss, President of the Carnegie Endowment for International Peace, 1947 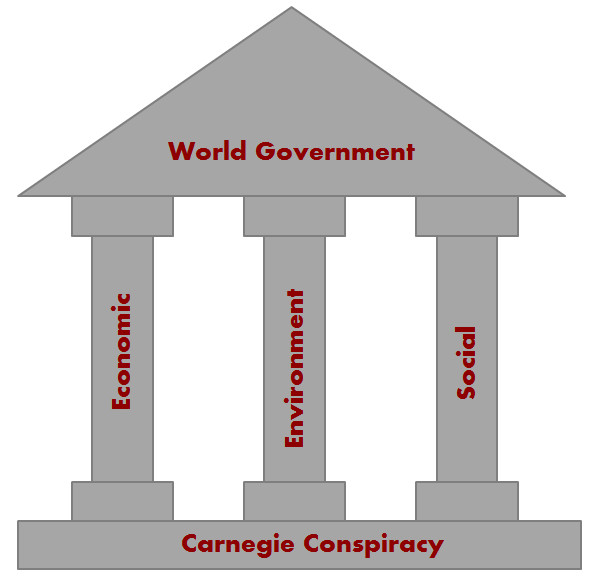 End of the Westphalian System of Nation States