At the end of World War II, Germany was divided into four sectors and the city of Berlin which was in the Soviet Sector was divided into four sections.   While the division of Germany was initially done to facilitate demilitarization of Germany and to allow allies to extract reparations for the cost of the war, Germany and especially Berlin became ground zero for World War III – the Cold War.

The division of Berlin and the stand-off between the east as championed by the Soviet Union and the west as championed by the United States had the world on the brink of thermonuclear war (or so the mainstream media told us) for over forty years.  The conditions of brinkmanship  for the post World War II world were set by Sir Winston Churchill in a 1946 speech he gave in Missouri titled, The Sinews of Peace (aka the Iron Curtain speech). 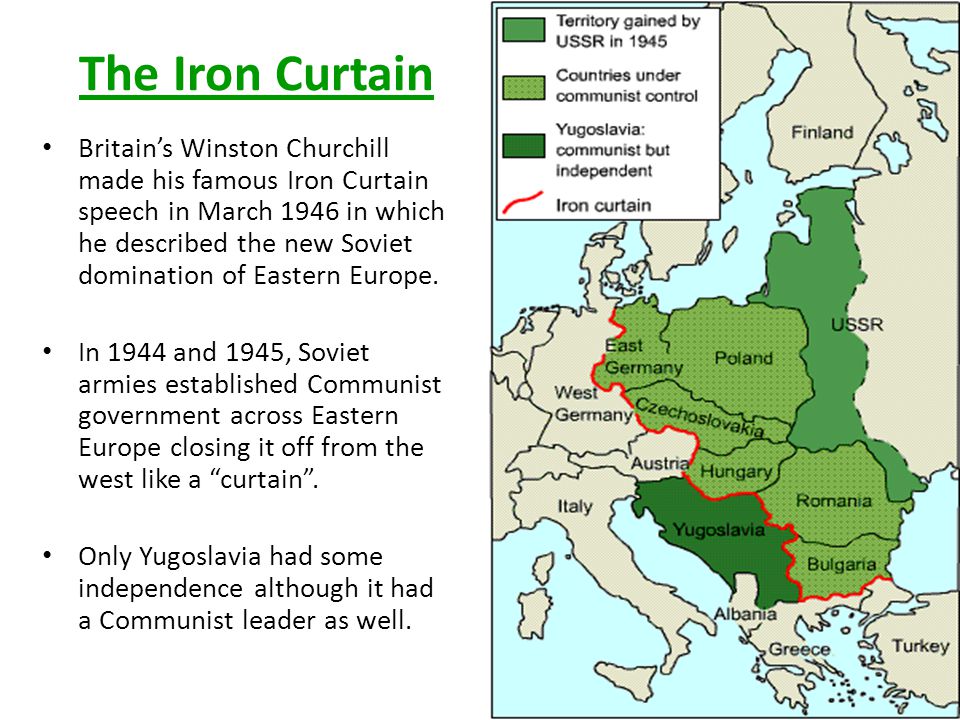 East Germany began building the Berlin Wall in 1961.  It not only a physical barrier, it was a symbolic dividing line for the division of ideologies between east and west.

The following is an excerpt of a documentary produced by the History Channel about the building of the Berlin Wall.

To understand what happens next, you have to keep in mind several things –

When you read the Recommendations of the Joint Committee, notice this (emphasis added):

“An active campaign is necessary in every country to inform public opinion of established and agreed facts.  By working for the common good, each individual nation will do his part to remove the fear which oppresses all who think and to realize the hope which they all share”.

Myron Fagan exposed control of the media in 1967.  He talks about it in terms of the Illumanati but Carnegie’s Merchant of Peace book puts known names, faces and organizations to the label ‘Illumanati’.  Use of the term Illumanati was unfortunate even though that’s what they called themselves.  It made it easy for the mainstream media to label his information as conspiracy theory.  However, when you follow the history of the Carnegie Foundations and the International/National Chambers of Commerce and you know the agenda is for one-world governance and you know that the mainstream media is highly controlled in order to control and manipulate public opinion as it said in the Recommendation of the Joint Committee, it takes Fagan’s information out of the realm of conspiracy theory and into the realm of history that has been kept from us.

Berlin was a bright line division between ideologies of the east and ideologies of the west.  In order to have a one-world governing system, the different ideologies had to be merged and national identities had to be disintegrated.  The purpose of the Helsinki Final Act signed in 1975 was for the purpose of convergence. The ‘Baskets’ – areas of co-operation were “confidence building measures to “overcome the fear” so that the convergence could take place.  What were deceptively called trade agreements were actually convergence agreements – the harmonization of laws under an international system – and by definition, the disintegration of the American system to be replaced by the international, one-world totalitarian system of “governing”. 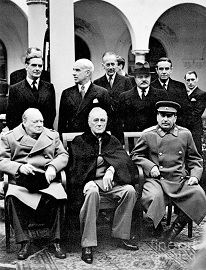 Recommendations of the Joint Committee of the Carnegie Endowment for International Peace and the International Chamber of Commerce, August 4, 1936