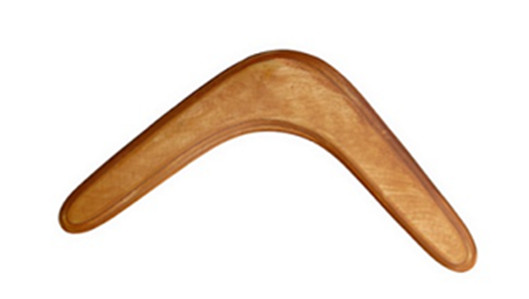 Afghanistan is a disaster and a humiliation for the United States.  Do you remember why we went there?   Supposedly we went to war with Afghanistan because the 9-11 bombing of the World Trade Center was planned there.   That was a Big Lie and an obvious one right from the beginning but the media supported the narrative and catapulted it over the airwaves day after day.

In 2004, Ron Suskind wrote an article titled  Without a Doubt that was published on Truthout website.  Suskind quoted an aide to President Bush.  Suskind later revealed that the aide was Karl Rove.

The aide said that guys like me were ”in what we call the reality-based community,” which he defined as people who ”believe that solutions emerge from your judicious study of discernible reality.” I nodded and murmured something about enlightenment principles and empiricism. He cut me off. ”That’s not the way the world really works anymore,” he continued. ”We’re an empire now, and when we act, we create our own reality. And while you’re studying that reality — judiciously, as you will — we’ll act again, creating other new realities, which you can study too, and that’s how things will sort out. We’re history’s actors . . . and you, all of you, will be left to just study what we do.

What Rove was describing was the virtual reality brought to us by the media.  You and I live in the reality-based universe.  Washington DC and the think tanks of the so-called intelligentsia live in the virtual reality that they create.  U.S. policy is manufactured in the virtual reality.  Truth is irrelevant and has been since the end of World War II when the machinery for global governance which includes the United Nations and the specialized agencies of the international system were built.  Americans bought and paid for the machine to take down our own country and the media was used to sell it to us behind the deceptive marketing campaign of Democracy and Human Rights.

In the November-December 2001 issue of Foreign Affairs, an article was published titled: Afghanistan, Graveyard of Empires was published.   They knew that Afghanistan was one front of the war on America waged not by the Afghanis – but by our own foreign policy and national security establishment.  While you’re thinking about that, think about Mark Milley and critical race theory in the military.

Frontline did a documentary in 2003 on the war in Afghanistan and Iraq.  In the final minutes of the program, they admit that the objective was Democracy and nation-building.  God forbid there should be any people in the world free from the global fascist tyranny right? In that region of the world, the people are tribal and have always been tribal but  U.S. foreign policy “deciders” thought they could drop a turnkey model of a government structure there.   I don’t believe they actually thought that of course.  It was just another foreign policy boomerang weapon against Americas.  It’s a pattern.  We are told we have a foreign enemy.  Our military destroys the country of that enemy and then they import massive numbers of refugees from the country that we destroyed.  IT’S A PATTERN.  U.S. foreign policy is a boomerang weapon used against the American people.

In the series of articles I wrote between 2014-2015, it became clear that the system of refugee resettlement was being used as a weapon against our country.  The following is from Part 9 of that series. 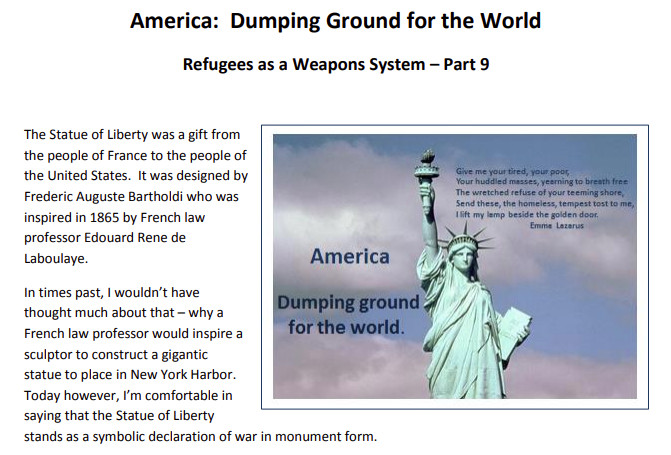 Do you want to know who the vampires are that are running this debacle?  Look no further . . .   U.S. Global Leadership Coalition     and don’t miss the section that has the leaders in your state. 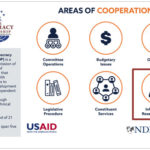 The Underworld of Global Governance

Corrupt Government and the Expanding Scandal 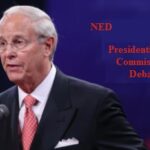 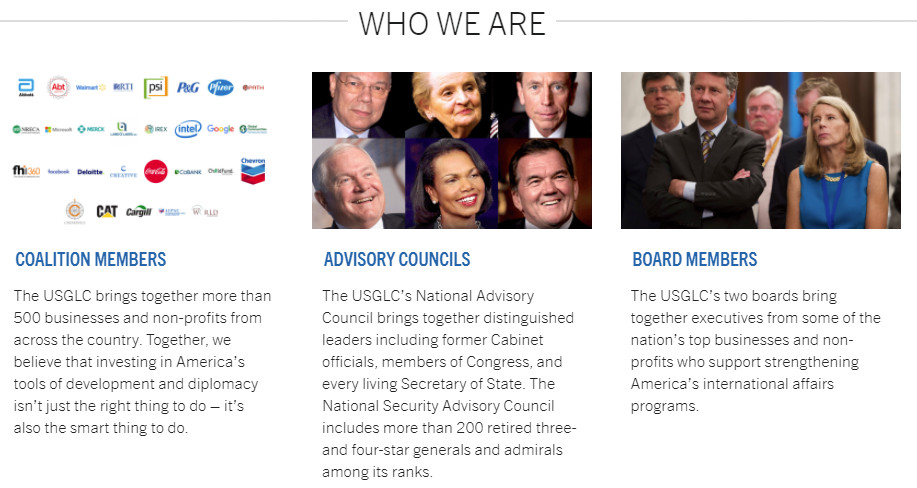 Much to my surprise, Tucker Carlson is beginning to report on the boomerang: