On September 20, 2001 in an address to Congress, President George W. Bush declared a War on Terror. He described some nebulous bogey men who wanted to hurt the innocent. With the benefit of time and distance from the event of 9/11, listen to Bush’s speech – stripping out the emotional rhetoric. 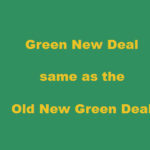 During the first two weeks of June in 1992, the United Nations Conference on Environment and Development – also known as the Earth Summit was held in Rio de Janiero, Brazil. It was a meeting of parliamentary leaders who were being asked to sign two treaties: the Convention on Climate Change and the Convention on Biological Diversity – both legally binding. 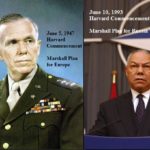 On June 10, 1993, Chairman of the Joint Chiefs of Staff Colin Powell gave the commencement speech at Harvard University.   It was the first time since 1947 that an active duty military officer had given the commencement speech at Harvard.  In 1947, it was General George Marshall who gave the Address and his purpose was to announce the Marshall Plan. 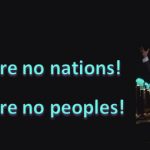 Globalization seeks to eliminate the nation-state with the replacement being regional centers of commercial activity managed by a regional soviet.   This article describes the strategic first stages of the plan. 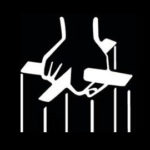 Monopolies of Power: The Keiretsu

Privatization and central economic and social planning strategy centered around transportation hubs were incentivized by the government creating a public-private monopolies of hidden power in our cities – effectively changing our form of government.  The corrupt agencies of government created this structure through the U.S. Department of Transportation, the EPA and the Economic Development Administration.   The U.S. Chamber of Commerce is at the center of the strategy.

2002 - War Time Reorganization of the Department of Justice 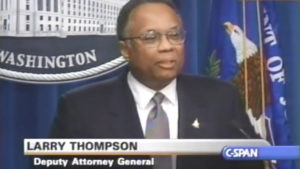 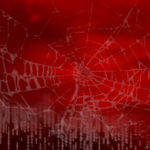 Hidden dark fiber communications network off the public internet for the cartel of power between public officials, the largest businesses in the area, the anchor institutions (hospital, library, museum, colleges) and select non-profits. 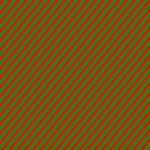 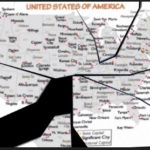 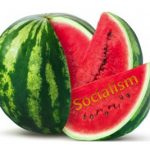 In 1990, the Association of University Leaders for a Sustainable Future collected signatures for the Talloires Declaration.  The Declaration is an agreement to turn their institutions into brain-washing organizations for the socialist green agenda.  Over 400 colleges and universities signed the agreement. 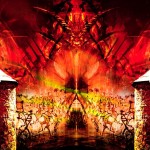 The Economic Development Administration’s University Center Program provides funding to support local and regional economic development.  “A distinguishing characteristic of the Program is that it leverages staff, students, facilities, research capabilities, and other resources of partnering institutions.”   Universities are among the anchor institutions in the fascist organizational structure of public-private partnership for management of an economic development region created by cross-jurisdictional agreements. 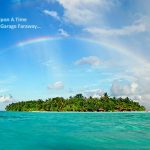 This story is about a small business that started in an incubator connected to the University of Hawaii that then re-located to Pocatello, Idaho.  The business was a sham from the beginning.  Fraud (selling product they couldn’t produce) led ultimately to the company being taken over by the “victims” of the fraud (Communist Chinese) thereby getting around the CFIUS review.  Hoku produces silicon for solar panels but because they are involved in renewable energy they are also a utility. 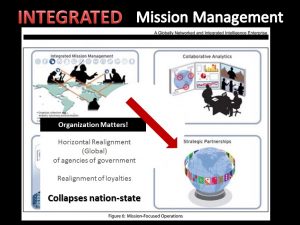 Government Within a Government 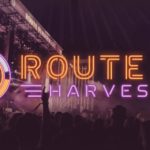 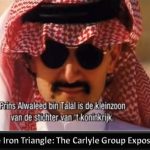 The Bigger Picture of Mandalay Bay